What do we know about the Eagles, so far??? 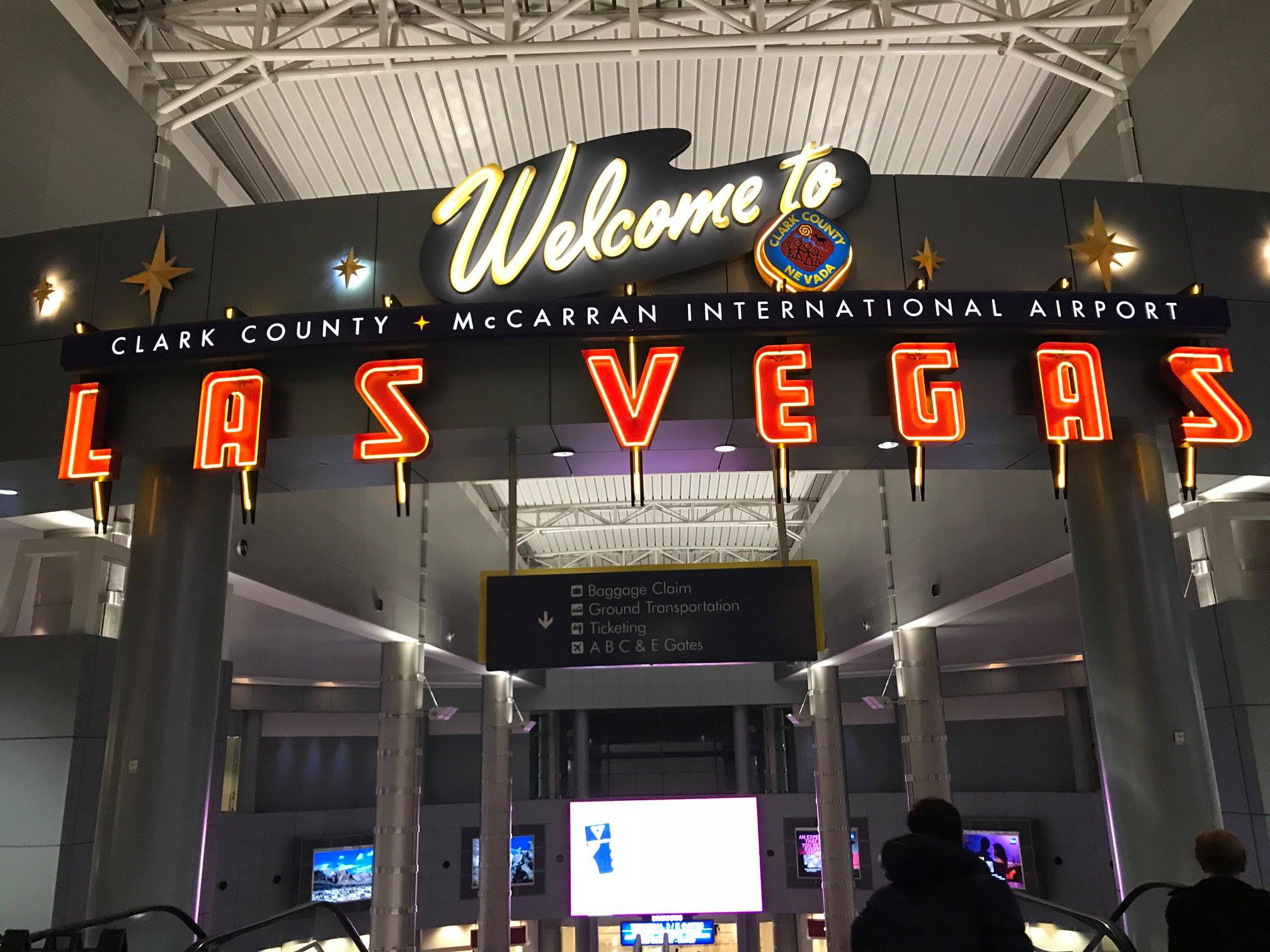 We decided to look at their season a little deeper than there 13 – 3 record and saw a bit more of the NFC champs. We watched some of the games 2 or 3 times and found they have a weakness on defense. They can be exploited in the air.

They allowed 227 yards a game in the air and are ranked 17th. It doesn’t sound awful until you realize what ranked below them.

I find this very interesting that the Eagles are ranked 17th against the pass and there is only a 10 yard difference from being ranked 25th. That’s really just one pass from Brady when you boil it all down. The Eagles have a so-so pass defense.

This is something to think about.

So is the story about certain coaches watching the Patriots / Jaguars game and rooting for Jacksonville because of a better match up! As Sherlock Holmes would say, “Food for thought!” We will be back tomorrow with more on both teams.