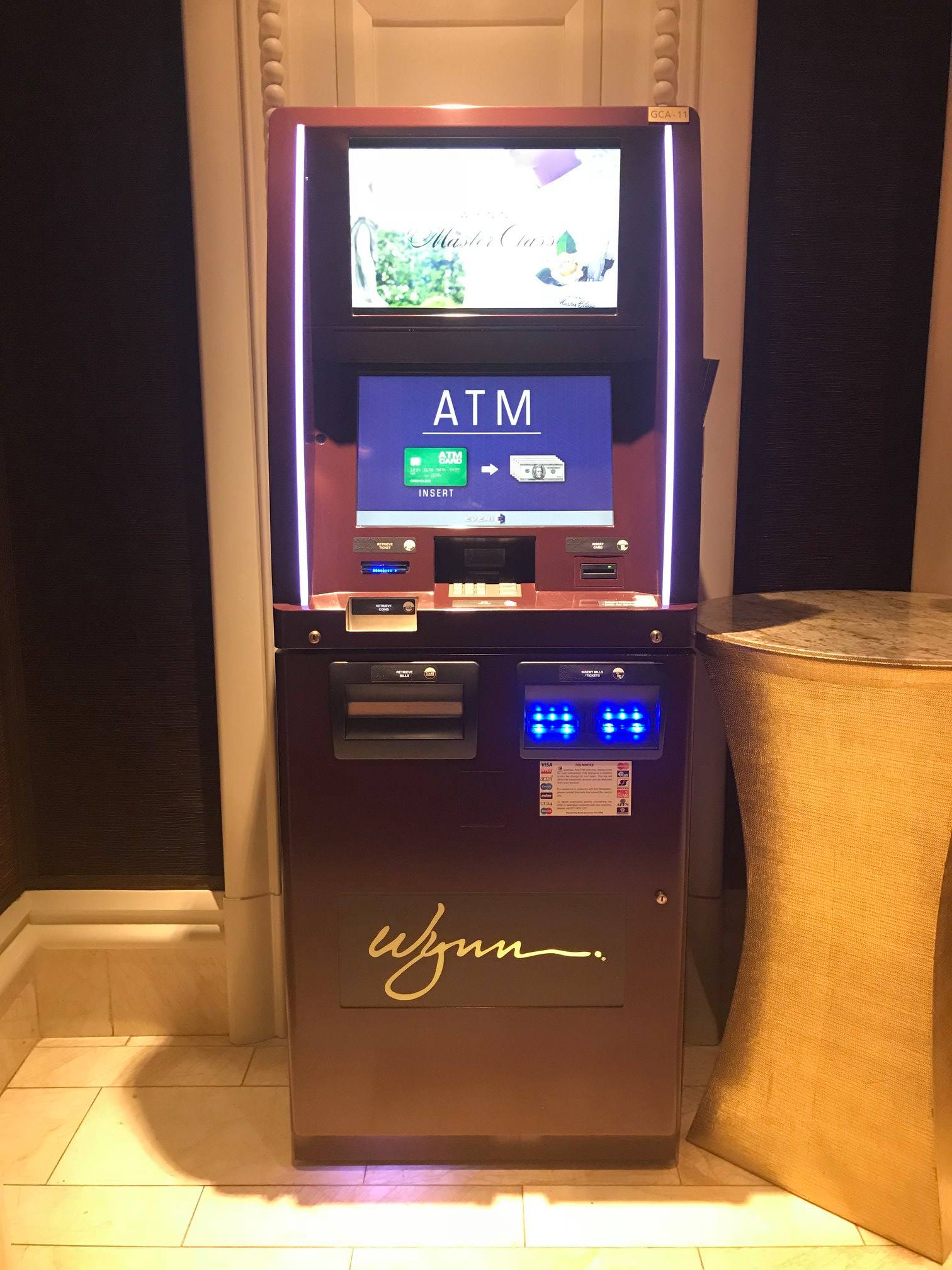 Why are the Patriots favored? We can write anything and everything about the line, but you have seen and read it all on every web site, Facebook, the NFL Network, ESPN, etc. There is no reason to write about New England either. You either love them or hate them, it’s that easy. We live in a time where our kids will look back and say some day: “When I was growing up, I watched the greatest football ever”. We do have the New England Patriots who have set the bar of excellence beyond the imagination of any sports fans dreams. We also have the Philadelphia Eagles, who were amazing this year despite losing their starting QB Carson Wentz late in the year with an injury.

The odds have now dropped for New England, down to -5, due to a single bet of over a million dollars! A huge amount of east coast money came in yesterday into Vegas. I wonder: who places a bet like that on a football game? Yes, they can win and, yes, he might have bought 2 points when the line was at 5 1/2 to have the Eagles + 7 1/2 which sounds like a good wager.

We still have some lingering questions such as injuries on both teams and breaking down the coaches before we look at the players and how they match up. The teams all start with the Owners and go right down the line to the Director of Football Operations, GM, Head Coach and their staff, down to the Players.

This is where we will start to see who is who on the Eagles and how they match up with the Pats. For example, during the two Jacksonville playoff games, the cameras showed Tom Coughlin several times who is their Executive Vice President of Football Operations working above the crowd taking notes on every play. We feel that his input and vision was invaluable and may very well have been instrumental in their growth in 2017.