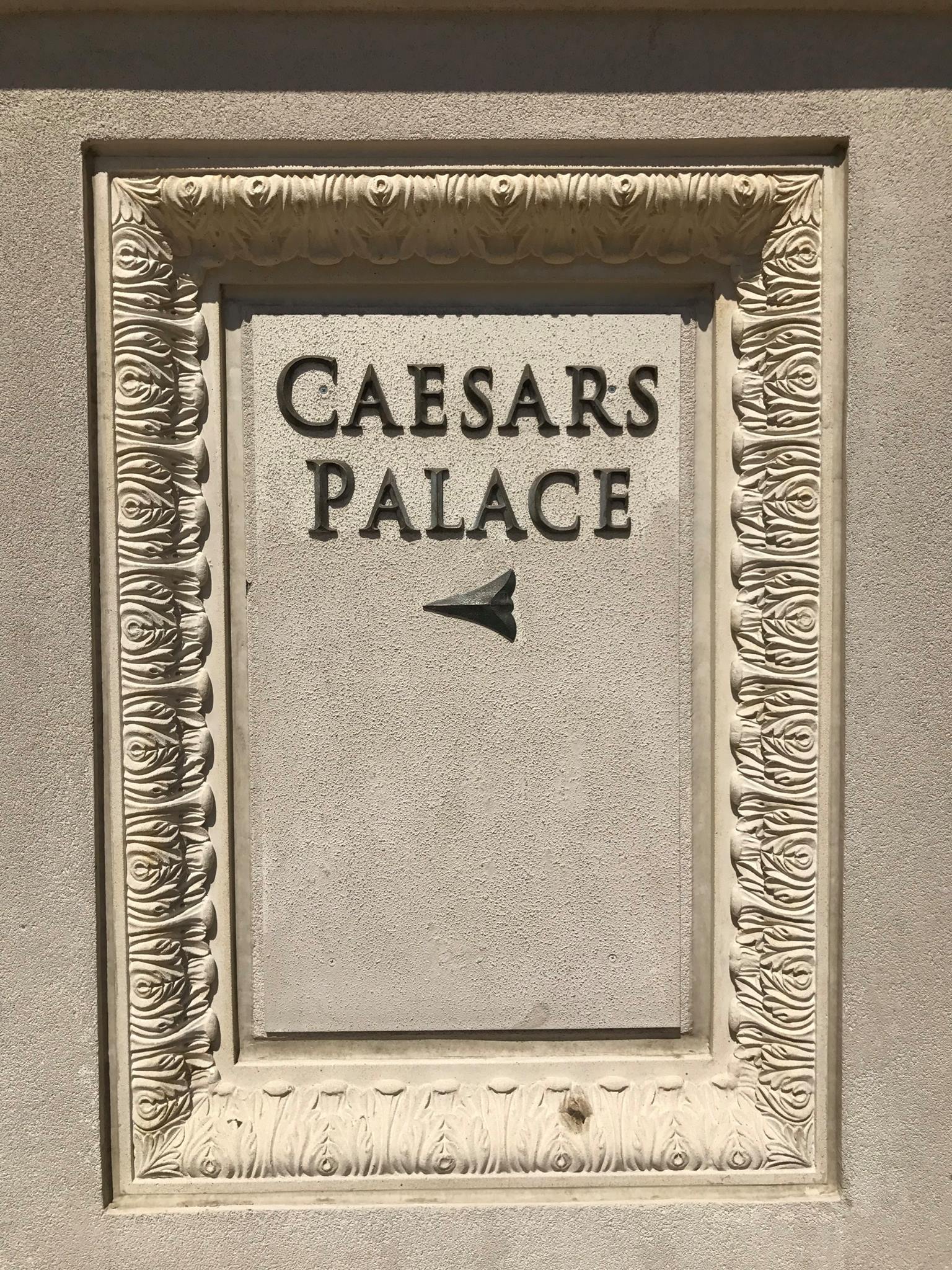 As we look at the match ups for today’s games, we still have questions that are not quite answered. Here is a list of games we cannot touch because there are just too many variables to be answered.

Jets vs Browns in Cleveland – The Jets are 2-2 and the Browns at 0 – 4. This will be the coming out party for the NFL’s number one draft choice Myles Garrett. While these are 2 interesting teams and the Jets have the better record. Why invest any amount on them or against them right now?

Carolina at Detroit – Both teams are very good and the Lions should be 4-0. There is no real situation here. Both teams are playing very well and a great game to watch. The Lions are at home.

San Francisco at Indy – They’re both awful. The good news is that Andrew Luck is throwing the ball. No real winners here, just 2 teams with one new Head coach and another that will be asked to leave shortly.

Tennessee at Miami – Here is a game to run away from as fast as you can. Jay Cutler vs Marcus Mariota who is out with a bad leg. For 12 years no one in the NFL can figure out Jay Cutler from one week to another.

Seattle at LA – The Rams are hot and Seattle is not. The rams are an emerging playoff team and have a really good offense. Seattle has 8 pro bowlers. Let’s watch the Rams one more week so we know what we have later in the season.

The Bills at Cincinnati – Buffalo is 3-1 and the Bengals are perhaps a whole lot more than 1 – 3. They just lost 2 tough games to Green Bay 27 – 24 and Houston 13- 9. Buffalo should win but there on the road again plus watching them play in Atlanta tells us to watch them one more week. We saw many turnovers by the falcons and The Bengals can play.

The Chargers are playing in New York against the Giants and are both 0 – 4 . The interesting this about this game is that the chargers lost their first 2 games by missing 2 last minute field goals and the giants lost their last 2 in the final seconds by field goals. Both have to win. No reason to like anyone here with their problems and both teams are desperate.

Arizona at Philadelphia – Carson Palmer who has not won the big one ever and Carson Wentz their 2nd year QB who is on the rise. Arizona on the road? They barely beat San Francisco last week at home in OT with a great catch by Fitzgerald. READ BELOW !

Baltimore at Oakland- Flacco is coming off a bad back and has a bad team. David Carr is out as QB with a bad back. Marshawn Lynch is showing his age and a great game to save money on. Another television game.

Green Bay at Dallas – Prime time Sunday night and a great game to watch.Ty Montgomery has Broken ribs and out. Arron Rogers still has Jordy Nelson, Davante Adams, Randall Cobb and do not forget Geronimo Allison to catch the ball. Dallas have a terrible defense, but are home and the packers are beat up on the line. A really nice game to watch.

Kansas City at Houston – We all know how good the Chiefs are but has Houston gotten that much better with Watson at QB. Tough to wager on a game where one team is 4 – 0 and maybe the best team in the league against a team that scored 57 points last week.

There are 2 Games with good situations for a number of reasons. First, there’s Jacksonville at Pittsburg, and the interesting thing about Jacksonville is that after 4 games the league has taken a good look at Leonard Fournette . He is a great player and does it all. You stop him and you win. Pittsburg has at least 3 big guns. Big Ben, Le’Veon Bell and Antonio Brown. We like The Steelers at home because Bell who came in late after holding out for a bigger contract is ready to roll, last week Antonio Brown had a melt down on the side lines about not getting the ball or the ball not exactly being there to catch and Big Ben is due to step it up after watching the Jets beat Jacksonville in New York. Jacksonville is ranked 2nd in rushing and 30th in passing. Pittsburg is ranked 2nd in defense. In games 1 to 4 the Jags punted 4 , 5, 8 and 7 . Interesting stat. The line was 6 ½ and went to 7 and were buying a 1 ½ points and going with the Steelers.

The other team that jumps off the screen is Philadelphia at home vs Arizona. We quietly wrote about them above and it seems that the Eagles play a different way at home. The line is 6 to 6/12 and were going with the money line of – 260.

We like 2 games today. Both at home and both in PA.