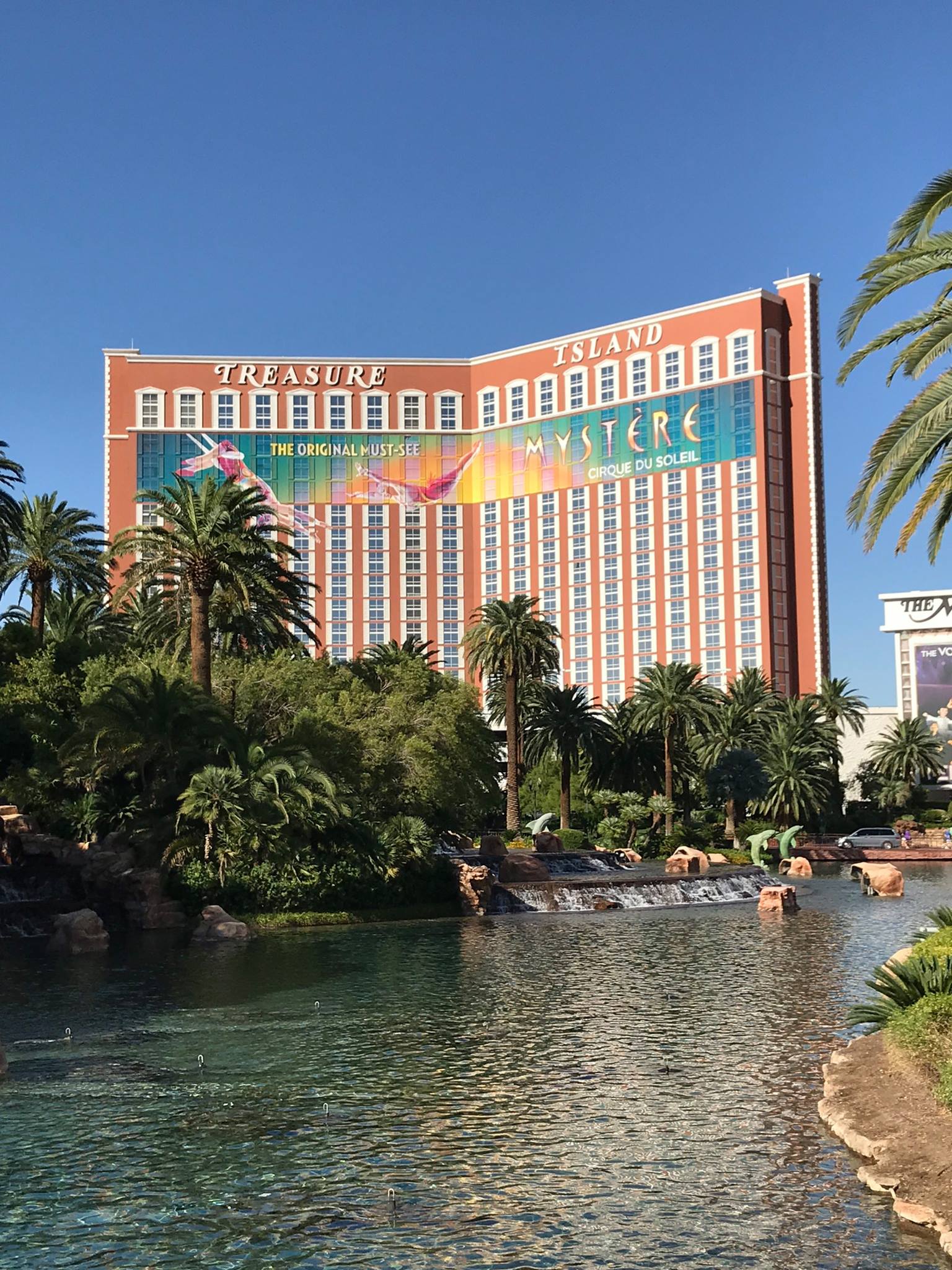 We look at games and they jump off the screen, just like the Eagles, and play true to form. We loved them because Carson Palmer, simply put, is a West Coast quarterback on a bad team. He’s 37 and his only good receiver, Larry Fitzgerald, is 33. The Eagles made some good off season moves and are a team to watch. An easy pick.

The other game, as we now know was a blow out and a game that would make a non-drinker drink. We picked the Steelers yesterday and “Big Ben” Roethlisberger was uncharacteristically dreadful, to say the least, and statistically his worst game ever as a pro. Because of his “off day”, he threw 5 interceptions, 2 of which were returned for touchdowns, and a total of 103 negative yards, field position and turnovers, the game plan had to be changed and the Steelers gave up on their running game. Le’Veon Bell only carried the ball 15 times for 47 yards. In the first half alone the Steelers had to settle for 2 field goals in the red zone and could have led by a 14-7 at the half.

Pittsburgh, as a team, were not awful – just their quarterback. With all the turnovers they had there were a total of 27 unanswered points that we counted. Pittsburgh even had the ball longer, 31:08 minutes compared to 28:5 minutes for Jacksonville.

Jacksonville’s quarterback, Blake Bortles, was 8 of 14, threw for 95 yards and had one interception. His longest pass was for 31 yards. Take that away and you go from 95 to just 64 yards.

Their amazing running back, Leonard Fournette, ran the ball 28 times for 181 yards. After Big Bens 5th interception deep in Jacksonville territory, with 1:29 left on the clock, Pittsburgh stacked the line and expected Jacksonville to simply run out the clock. Instead Fournette broke through for 90 yards to make the game 30 – 9. Take away the last run and Fournette would have been 27 for 91 yards – an average of 3.4 yards!

The human element is there in every game and at some point in every game they all make mistakes, which makes Pro Football the MOST WAGERED ON SPORT.