The Now LA CHARGERS are not a surprise 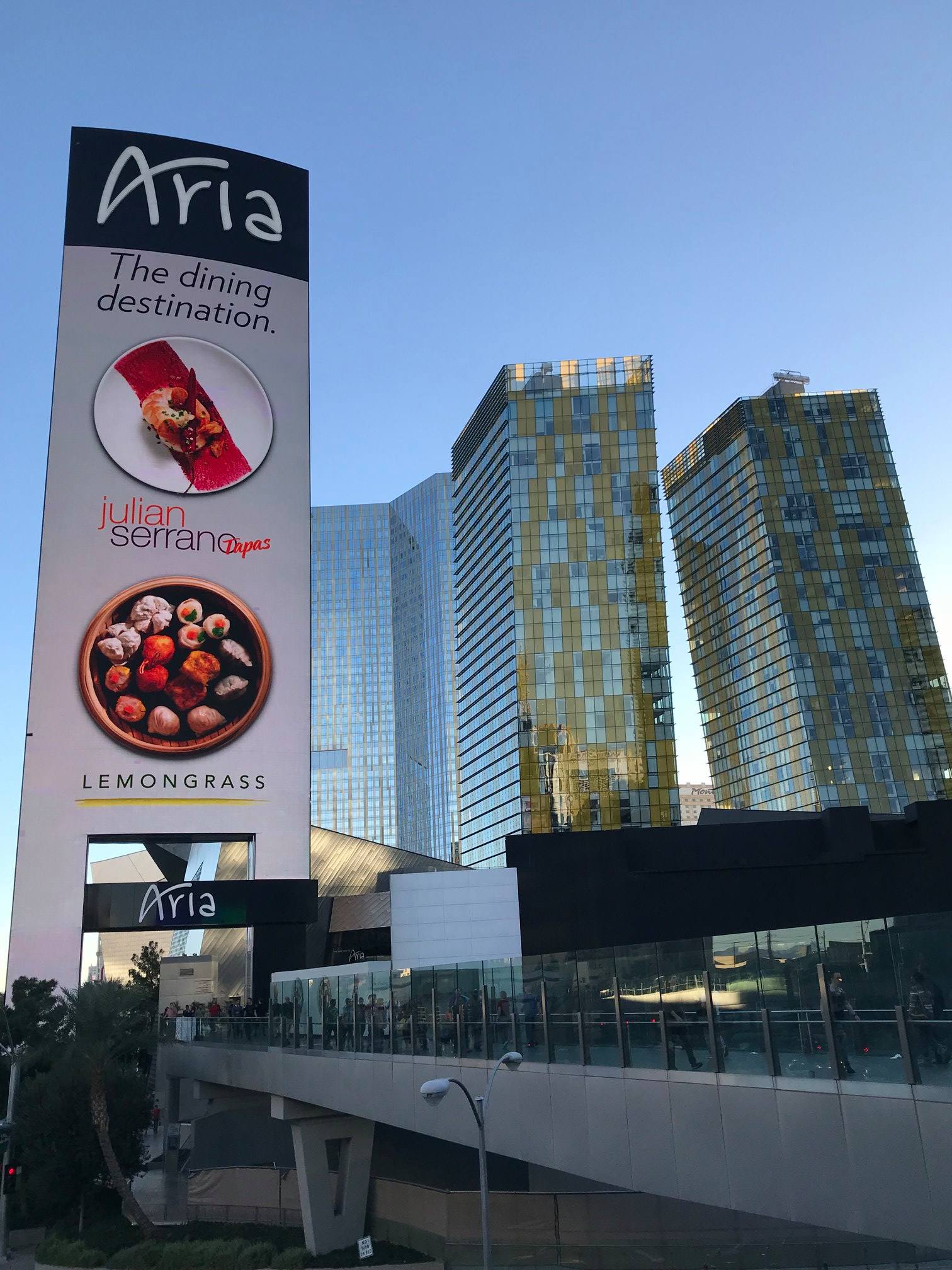 We have been watching the Chargers for years and wrote about this sleeping bear back on May 2nd, 5th, 15th and here is our last posting about them on May 30th. If you really want to know about the now LA Chargers please read below what we had to say about them back in may.

Scroll down after and understand how deep we look at teams that are quietly on the rise. We traced this power house team back 2 full years and have taken numerous notes on each game. This is a team that everyone loves, but seems to never win. Our May 2nd post will start you off from 2016, Week 1 and continue into our last post here from May 30th.

On this site we go very deep into each team before we sharing any information or knowledge of a game.

Welcome back! Let’s pick back up with our 2017 LA Chargers and see how they ended the previous season.

Week 8, as discussed, was an unsuccessful trip to New England. Well 3 and 5 does not look good, however we saw plenty of reasons to believe they’re a much better team.

Luckily, Week 9 was the Chargers’s bye week which would allow them to get back on track for Week 10 as they hit the road for Jacksonville.

Week 10 saw the Chargers run through a buzzsaw but were ready to slug it out with the Jaguars. They almost pulled it off, but, as one says, almost only counts in horseshoes. LA lost a tough one, 20 – 17 AND in overtime. The interesting thing so far in this 2017 team is how close the Chargers were to beating the best teams in both the AFC and NFC. With Jacksonville, they had 2 turn overs, a fumble and 1 int. plus the Jaguars held them on quite a few 3rd downs. In this game, LA was only 3 for 15 on 3rd down conversions. Unfortunately, it was just enough to lose a tight one. A very tough 3 – 6 team were watching.

As mentioned in the title of today’s post, we’re adding a look at the Kansas City Chiefs. We’ll start here in Week 10, which happened to be KC’s bye week.

Let’s pause for for a moment and look at how KC was doing last year during Week 11. At that time, we posted on game day that the KC Chiefs and NY Giants were playing in a rain storm with 40-50 mph winds and the over / under line was 45. We jumped all over that game knowing how bad the Giants were and how the huge of a part the wind plays when throwing the ball in New Jersey. The Chiefs lost 12 – 9 in over time and we cleaned up. KC went to 6 – 4.

Week 13 finds the Chargers still at home, this time beating the Browns to finally be at 6 – 6 and put them on a 3 game winning streak. The very quiet KC Chiefs were in a downward spiral, losing a shootout in New York to the Jets (38 – 31) which put them at 6 – 6.

Week 14 proved to be a big week: the Chargers rocked the Redskins at home 30 – 13, bringing their record to 7 – 6 and now at 4 game winning streak. The Chiefs woke up against the Raiders. This was really a revenge game against Oakland, as Week 7 ended with the Raiders pulling out a win (31 – 30) after replaying the last play one too many times and with no time on the clock. This time, however, Andy Reid and his team were ready and won at home in KC style (26 – 15). Both the Chiefs and Chargers were now 7 – 6.

In Week 15, the Chargers and Chiefs played each other in Kansas City. The latter team went for their 8th KO in a row, winning 30 – 13. The best way to sum up this game is by watching a few key drives for each team. No matter what, certain teams just don’t match up well or for some reason just cant get the job done when they meet. This can easily be said for whenever the Chargers play the Chiefs. With LA, 1) Rivers got picked off 3 times, 2) they lost a fumble, 3) missed a point after a field goal kick, and 4) had 9 penalties.

This was a game where Alex Smith picked them apart in short passes, and Kareen Hunt extended there drives on the ground. After watching the game a 3rd time, we conclude that LA’s loss was on account of turnover’s and the running of K. Hunt. A tough night. Too many unexplained points.

Going into the last week of the regular season (Week 17), the Chargers still had a chance to squeak to the Wild Card if 1) they won and 2) a bunch of other teams lost. The first part came to be, as the Chargers beat the Raiders at home 30 – 10 to finish with a record of 9 – 7. KC had nowhere to go as they were locked into their playoff seed and rested Alex Smith and K. Hunt. The Chiefs started their #1 draft pick, QB Patrick Mahomes. He have a good performance, going 22 / 35 and hit a few nice passes in his first starting game.

All of this brings us to the upcoming 2018 Season. Both teams open up against each other and we here at Pro Football Winners Weekly are closely watching Gus Bradley and the Charger Defense, which got some great off season additions. On the other side of the field, the Chiefs have a rookie QB starting and lost more than a few key players on Defense. This first game between these 2 teams is taking place in LA and the Chargers are already 3 point favorites in what is already a close game. The money line is – 155.