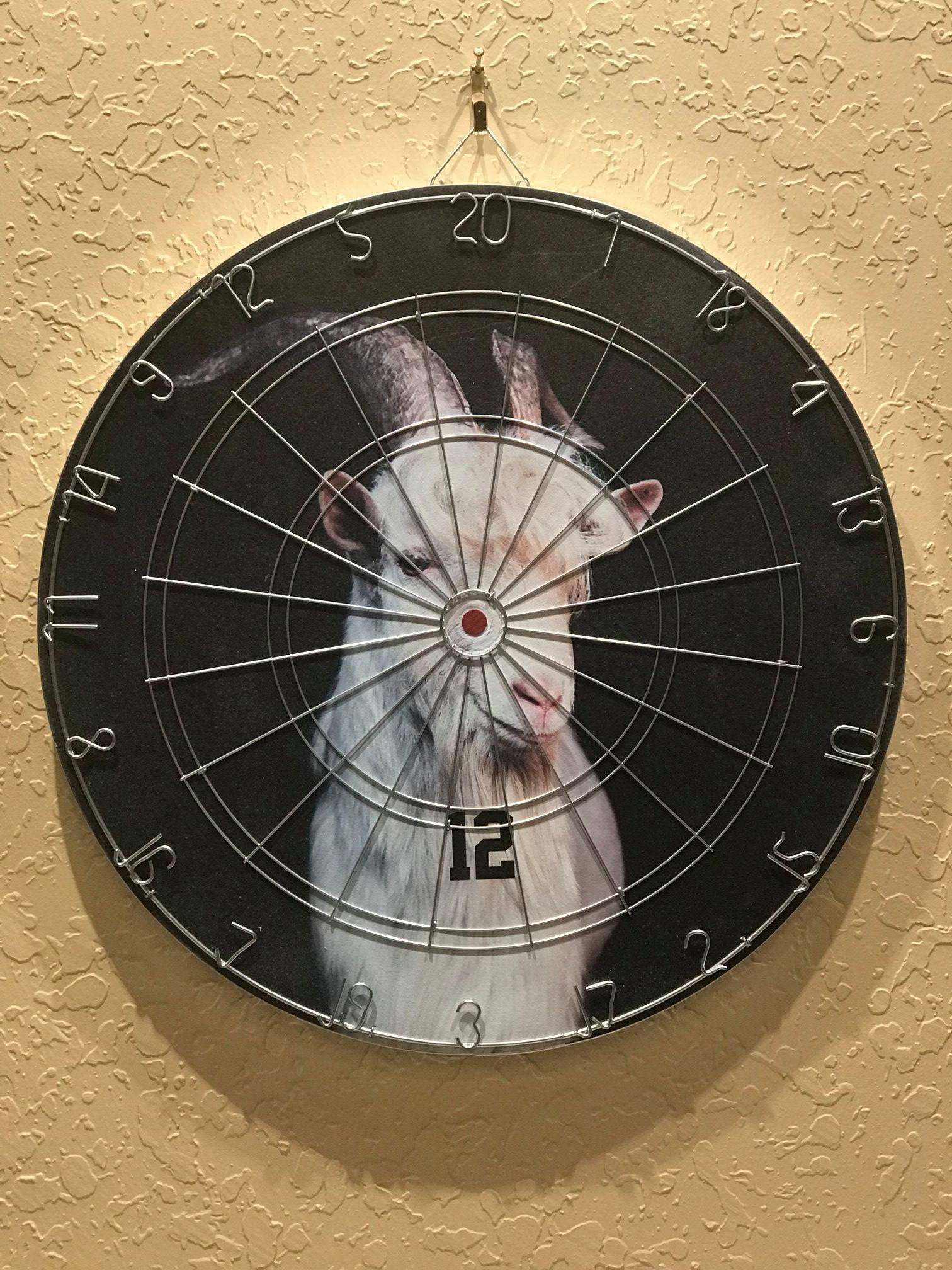 We’re looking at quite a few games today. Here is our hot list right now:

They’re all good games with lots of reasons why to bet on them. It’s very difficult to go 6 for 6, but we can try. The better teams are the Texans, Baltimore, Chicago, Seattle, New England and the Rams. It will be fun to bet a 6 team 6 ½ point teaser. We can have lots of action starting today with the Texans vs Jets game. Small outlay and a good return. After some time, I have dug deeper into these games believe I have found the real money game. All eyes will be watching the Patriots play the Steelers this weekend. Let’s match them up and show why New England is a much better team.

Based on each team’s Head Coach, I will take New England because Bill Belichick is the Best. That said, when looking at each team’s Coaching Staff, New England is also the easy choice.

New England’s Quarterback, Tom Brady, is the best of the two because he is Tom Brady. Pittsburgh’s QB, “Big Ben” Roethlisberger is a quietly hurt and may not be able to stretch it out properly in prep for this game.

After the QBs, it’s the Running Backs who will be playing this game. On Pittsburgh we have Jaylen Samuels and Steven Ridley. I watched James Conner grab his high ankle when he went down a few weeks ago. He is not 100% and, as of this writing, not playing this game. On the Patriots, there is James White, Sony Michel, Rex Burkhead, James Develin and even Cordarrelle Patterson. The edge goes to New England easily.

From here, we move on to each team’s Wide Receiver which was an easy choice given the circumstances of these teams and where they are. The Steelers have Antonio Brown, JuJu Smith-Schuster, Darrius- Heywood Bey, Jesse James. New England has, Josh Gordon, Julian Edelman, Chris Hogan, Brukhead and White out of the Back Field. Moving on to Dorsett, Hollister, C. Patterson, the list ends up with Gronk. My vote goes to New England with the upmost respect to JuJu and Antonio Brown.

The Defense on both teams is about even. An edge goes to the Pats, as we like their Kicker and special teams play.

With all of the above said, both teams have issues to deal with. The 2018 Patriots have had their fair share of injuries and drama: the addition of Josh Gordon, a strange loss in Detroit, and a wacky game in Miami. The loss in Miami was a result of poor kicking and closing them out to say the least. The loss to the Lions is still a mystery to me.

The Steelers have different problems. They have their own egos and drama in the locker room that has spilled over to their performance on the field. This year, they have lost at home to the Chiefs and the Chargers. They have lost their last 3 games and have the Ravens right behind them looking to sneak in.

Tom Brady is 9 – 2 against the Steelers. The match up says on paper and on the field that the Patriots should win. Brady should have the time to pick them apart and will not make the same mistake they made last week. The Steelers have no runners and will have to throw the ball to stay in the game.

Las Vegas has New England a 2 ½ point favorite on the road. That tells me there is no respect for the Steelers. I can see New England rebounding with a solid game tomorrow.

Today we’re going with the Texans over the Jets. The Texans are a better team. The Jets are done and we think this is the perfect spot for a 6 point teaser. The Line is Houston -7 and the over / under is 44.

Let’s buy down the game to Houston -1 and add those 6 point to the 44 and go with the under. Just so we’re clear, we taking Houston -1 and under 50 for the total.