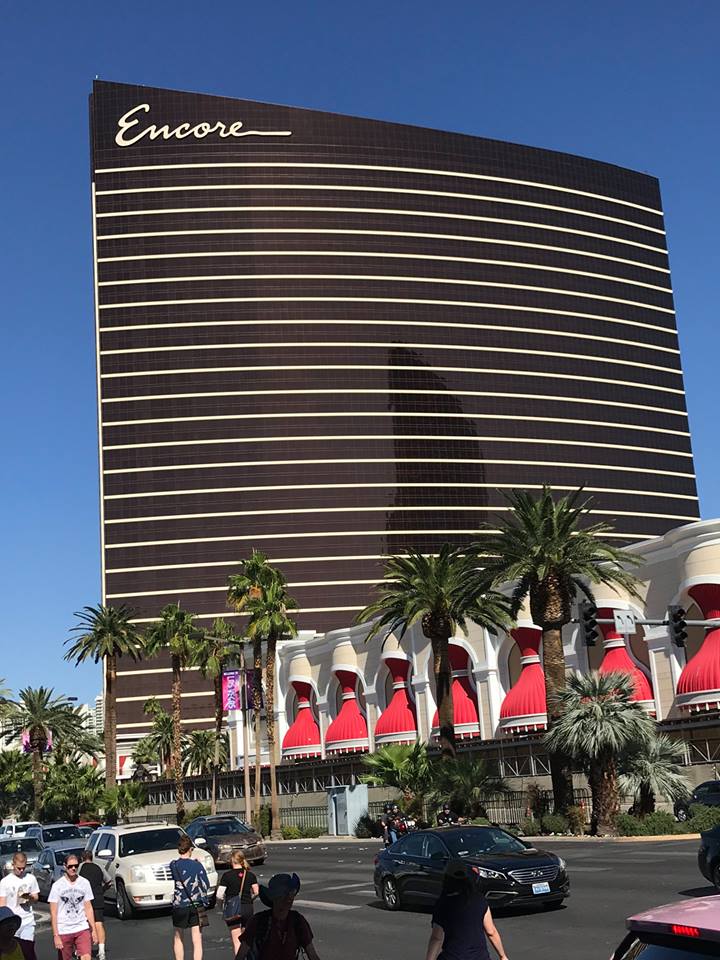 Why would anyone watch the Chargers’ 2016 team after watching their first eight games? Here’s a quick rundown of the 2nd half of their last season in San Diego. If you’re just tuning in, our last post was on the 1st half of that season. Kindly take a look to catch up. This is simply our way to explain why the team is ready to rock in 2018.

For Week 9, the Chargers were home and caught in a shoot out with Tennessee. They held the ball 36:29 of the game and beat the Titans for the 8th straight time in San Diego 43 – 35. Both defenses were dreadful, with Melvin Gordon running the ball 32 times for 196 yards. There is nothing more exciting then watching your team win at home with lots of points on the board. It must have been fun unless your the defensive coordinator for each team. With the win, the Chargers went to 4 – 5.

Week 10 and they were still at home playing the Dolphins (who always seem to be playing in San Diego for some reason). At half time, the Chargers were up 10 – 7 and then, after the 3rd quarter, they were down 21 – 17. Everyone should have left, accepting the loss and calling it a day. If anyone were to ask, “Is it possible to throw four interceptions in the 4th quarter at home vs the Dolphins and only lose by 7”, the answer is yes. Rivers threw four interceptions, resulting in an unanswered 17 points for Miami (final score: 31 – 24 Miami). Having a record of 4 – 6 is mentally hard on any team. When looking at these games and the way they were losing, it’s easy to understand why the city voted against a new stadium. Thus, San Diego’s record extended to 4 – 6 by way of a hard, unlucky loss.

Week 11 was a bye week for both the team and the fans. The beaches must have been packed that week in San Diego.

For Week 12, the Chargers took a trip to Houston, earning a 21 – 13 win to go for a record of 5 – 6. We should add, though, that the game was painful to watch: the Chargers had 10 penalties and the Texans had 9. Both teams were going nowhere and, for 3 hours, we were forced to see Brock Osweiler at QB for the Texans.

Week 13 was a return trip home to face Tampa Bay and, while on the way back, a stop should have been made in Vegas. The Chargers were up 14 – 10 at the half and then realized there was a whole 2nd half to play. Rivers threw his 1st interception which was returned for a TD and then with 3 minutes to go in the game threw one more on the TB 31 yd line to ice it in a tough 28 – 21 loss. This too was a game that could have went the other way. The Chargers dropped to a dismal 5 – 7.

By Week 14, our 2016 team was 5 – 8 and going nowhere. They continued on that route with a game on the road against Carolina and dropped an easy one (28 – 16). We saw this game and, mentally, San Diego was just not there. The game was not as close as the score indicates. At 10:24 of the first quarter, after Carolina hit a field goal from the 41 yard line, it was over. A poor match up and too many mistakes cost the Chargers the game. Rivers had 3 Ints and 2 lost fumbles as the season was being flushed down the drain.

The Chargers finished this season at 5 – 11. When we really looked back at the start of the season, Games 1, 3 and 4 could have been won so easily. A team either has talent or it does not. The San Diego Chargers of 2016 had talent. They also had fumbles, penalties, and interceptions that were not entirely Phillip Rivers’s fault. They actually beat themselves a number of times. We have rewatched the 2016 season more than once to come to this conclusion. We ultimately had to put some of the blame on the coaches as there were just to many mistakes and turnovers within all that talent. Let’s finish up by saying this 5 – 11 team could have won up to nine more games. Those early losses proved too devastating