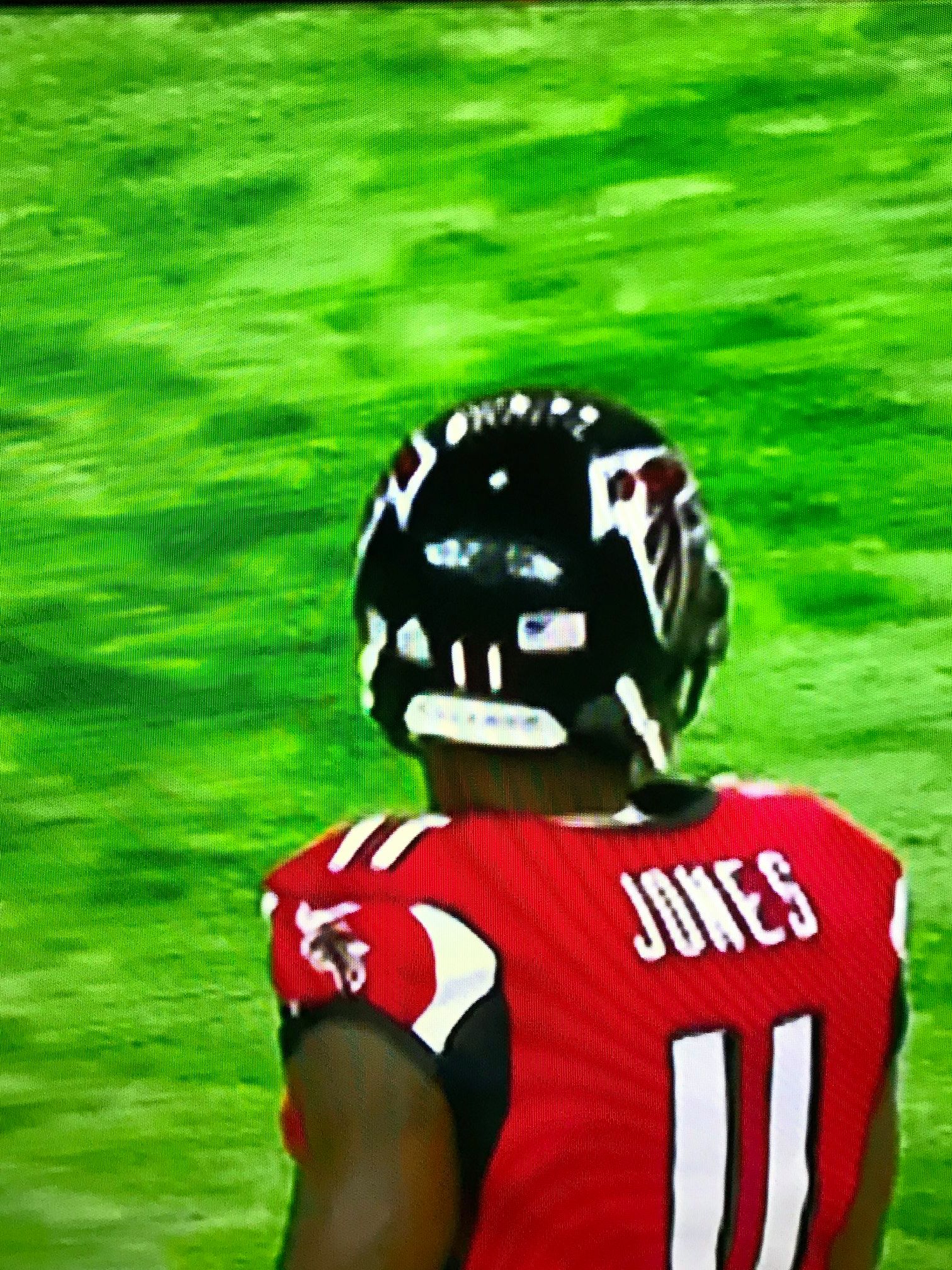 This is Wednesday, not Saturday. We are a bit late, as a last minute trip came up. As mentioned in our April 26th posting, during Week 1, the K.C. Chiefs will be hosted by the L.A. Chargers. They’re one of those quiet West Coast teams that always seems to find ways to lose. Besides being out played or beaten by turnovers, this team is sometimes befallen by sheer dumb hard luck. In this case, that team is the Chargers.

We have been watching them quietly and, sure enough, they do look like a much better team right now as we enter the spring of 2018. As is known and written about, the Chargers have lost 8 straight times to KC. In order to understand the new 2018 team, you have to go back to 2016. Let’s start there in the regular season.

These early games set the tone for the season ahead. Losing two games like this is a set back for everyone involved on the team.

Week 4 was at home against New Orleans. This is pro football at its best and worst depending who your rooting for. The Chargers blew a 17 point lead in the 4th quarter and allowed Breeze to bring the Saints back to score twice in the last few minutes, winning 35 – 34. With 4 fumbles, 1 int, and to only have the ball 27:21, we’re beginning to think the team is more awful than we thought. They were now a dreadful 1 – 3 after blowing it for the third time with a big late lead.

Week 6 was a short week, as the Chargers played Thursday Night Football in San Diego against the defending Super Bowl champs. The Denver Broncos were in town with 2 new QBs and, low and behold, San Diego won in what could be called a sleeper. Thinking back, I did fall asleep 2 or 3 times as the Chargers went to 2 – 4 with a 21 – 13 win over Denver. It was a real sour game with high tensions (from the SD’s head coach losing his job and all the talk about the move to L.A.). This was a must win at the time.

Week 7 was back on the road, this time in Atlanta. The team matched up well with the Falcons as the Chargers won in overtime 33 – 30. Atlanta was on a two game losing streak and, with 9 penalties in the game, this was a close one. The Chargers went to 3 – 4.

Looking back to that particular Sunday, we had the Giants in London over the Rams when Beckham had the bad hip and wasn’t sure if he was going to play until game time. We were up early at Caesars that morning watching the pregame of the Giants and saw a very healthy Odell running around. As such, we ran, too, right to the clerk in the sports book and told him we will take the Giants to win the money line and cover. But I digress…

Week 8 had San Diego go to Denver to finish off their division home and home series for the year. Philip Rivers beat up the San Diego faithful by throwing for 3 interceptions and allowing the Broncos to score 14 unanswered points. They also missed a field goal and an extra point as they went to 3 – 5 at the mid way point of the season.

By now it might be a bit tedious to keep reading, so we will summarize the balance of the season next time so as to keep you right on track with the reasons why the Chargers went from 5 – 11 in 2016 to 9 – 7 in 2017. These postings are a bit of inside calculating of the information and data to go with our observation on what takes place from year to year of a team on the rise and preparing for 2018. The 2016 season was a year to watch and see the moves they made in the off season to get ready for 2017.