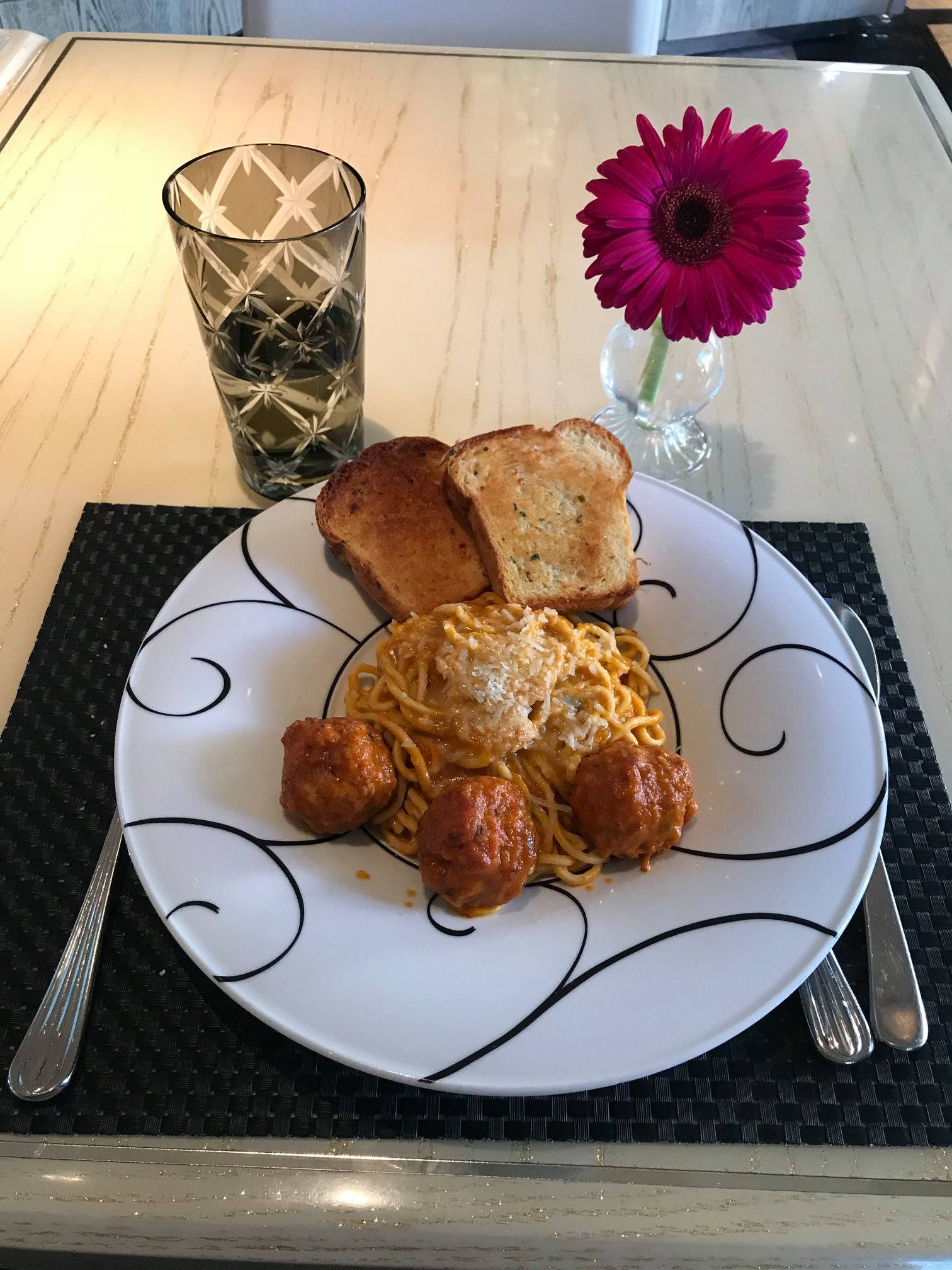 Thursday Night Football is here in one hour. It’s a great night to watch the game as both teams are going home in January to figure out what happened this season.

The Packers are 4 – 4 and one tie. They beat the 49ers, the Bears on opening day at home by 1 point. They also beat Buffalo and Miami. I can’t think of one reason to bet them on the road, as they’re 0 – 4 and going no where.

The Seattle Seahawks are home, but there 4 – 5. They beat Dallas, Arizona, Oakland and Detroit. Their combined records are 10 – 26! Dreadful wins by both teams. The Seahawks have lost twice to the Rams, the Bears, the Chargers and the Broncos.

The Packers also have lost to Washington, Detroit, the Rams and New England

However if you must bet and need the action, go with the home team. We mentioned the Packers are 0 – 4 on the road and this year was supposed to be a rebuilding year for Seattle. It has turned into a little surprise for them. The Legion of Doom is gone, but they now have quietly discovered a running game and have more incentive and talent to win. This is not a blowout win but a close entertaining game. Seattle is still a loud wonderful place to watch a game. They are favored to win by 3.

We are not playing this game. It’s dinner time out here at the Encore.

We do have a real good one on Sunday.