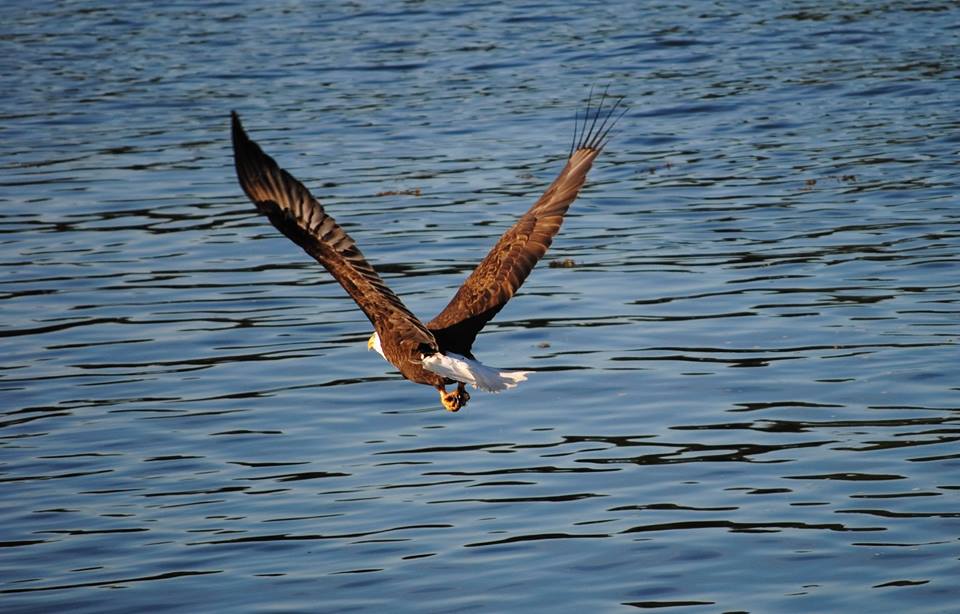 There are no excuses for a loss. However, as we explain from week to week why we like or love a situation, I feel it’s just as important to review, explain, and account for a rare loss.

Last Monday, November 5th, we were watching the Cowboys get destroyed at home by the 3 – 4 Titans and decided there was a favorable match up for yesterday’s game in Philadelphia vs those same Cowboys. Shame on the Eagles and the whole NFC east for the level of play thus far.

These 4 teams are officially fired especially the Eagles. We refuse to watch them.

The Patriots had a long list of reasons to go into Week 10 and a bye week with a win. Their star running back was coming back and the team had won it’s last 6. The line was ok and we bet a Teaser. We hit the under game last Monday and saw 2 games (the Bears and Pats) and got greedy.

We decided to trust Brady over Trubisky and got burned. The Pats had won their last 6 and thought that a 3 team Teaser had more value then a 2 team. The New England  Patriots were never in the game. They had no flow, no continuity, no rhythm, no running game. There were even times where Brady looked lost out there. The entire offensive line was dreadful. After watching football over 45 years, I am constantly amazed when teams seem off or not motivated. Pro Football is the only sport in the world where you practice 8 or more hours a day, 5 to 6 days a week, and then come out ready to rock or just fall flat.

It would be very interesting to play this game again in January in New England. My other pick was The Cowboys. After careful consideration I blame the entire weekend to an over inflated ego.

The first game we had for yesterday was the Bears on our teaser and should have been enough.

The last 3 weeks, we have been perfect, 13 for 13. No one does these numbers and happy to say we have done very well. Success does change a person, especially if you’re in the sportsbook of a famous Hotel and they’re asking you “Who you do like?”.

As a closing note, we are eliminating the entire NFC east due to lack of talent and going back to finding 1 great game where we have the advantage.