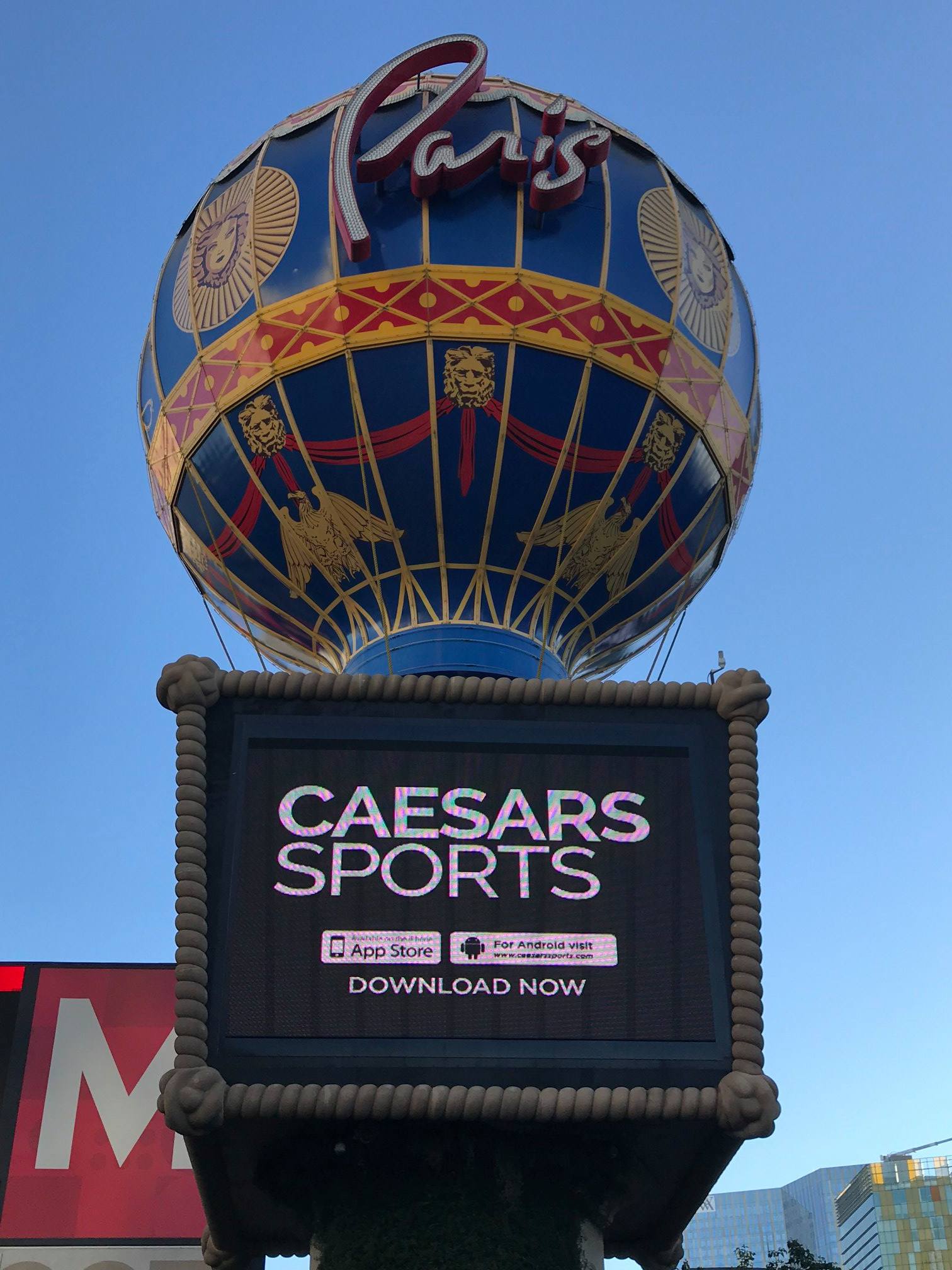 The New England Patriots are traveling to Tennessee to play the Titans. We’ve seen them play this year, at least 4 times and came away with the same feeling each time. They’re really just one of those teams, lost in the bunch of teams I call mediocre and boring. I decided to look at there record so far and my conclusions were confirmed.

Week 2, was at home for their opener, and they rebounded nicely with a 20 – 17 win over the Texans.

Let’s throw these first 3 games out because most teams are not ready to play until week 4. The Titans were one of 7 teams in week 1 who lost with a new head coach. Week 2, they were supposed to win and week 3 against Blake Bortles in Jax ? A mystery game and one of many week 3 upsets.

The last 5 games caught our attention.

In the last 5 weeks, they were 2 – 3 and both wins were against Buffalo and Dallas.

The Titans have scored 134 points this season and the Patriots have scored 270. After watching the Titans play and looking at some glaring facts, we have narrowed it down to a handful of things we know for this game.

The Patriots plan better, they have more continuity as a team, more talent, and know how to win in a money situation. Besides Sony Michel coming back to run the ball, the team is highly motivated for this one. They need the win to stay one game back of the Chiefs, who are playing at home and 16 1/2 point favorites against Arizona.

Bottom line for this week: New England is going into a bye week and playing Minnesota at home in 2 weeks. Brady and the boys will come out and look for Malcolm Butler to exploit on the mismatch. After the game, the question of why M. Butler was traded will finally be answered. New England is favored for 6 1/2 points and should win by about 10 or more.