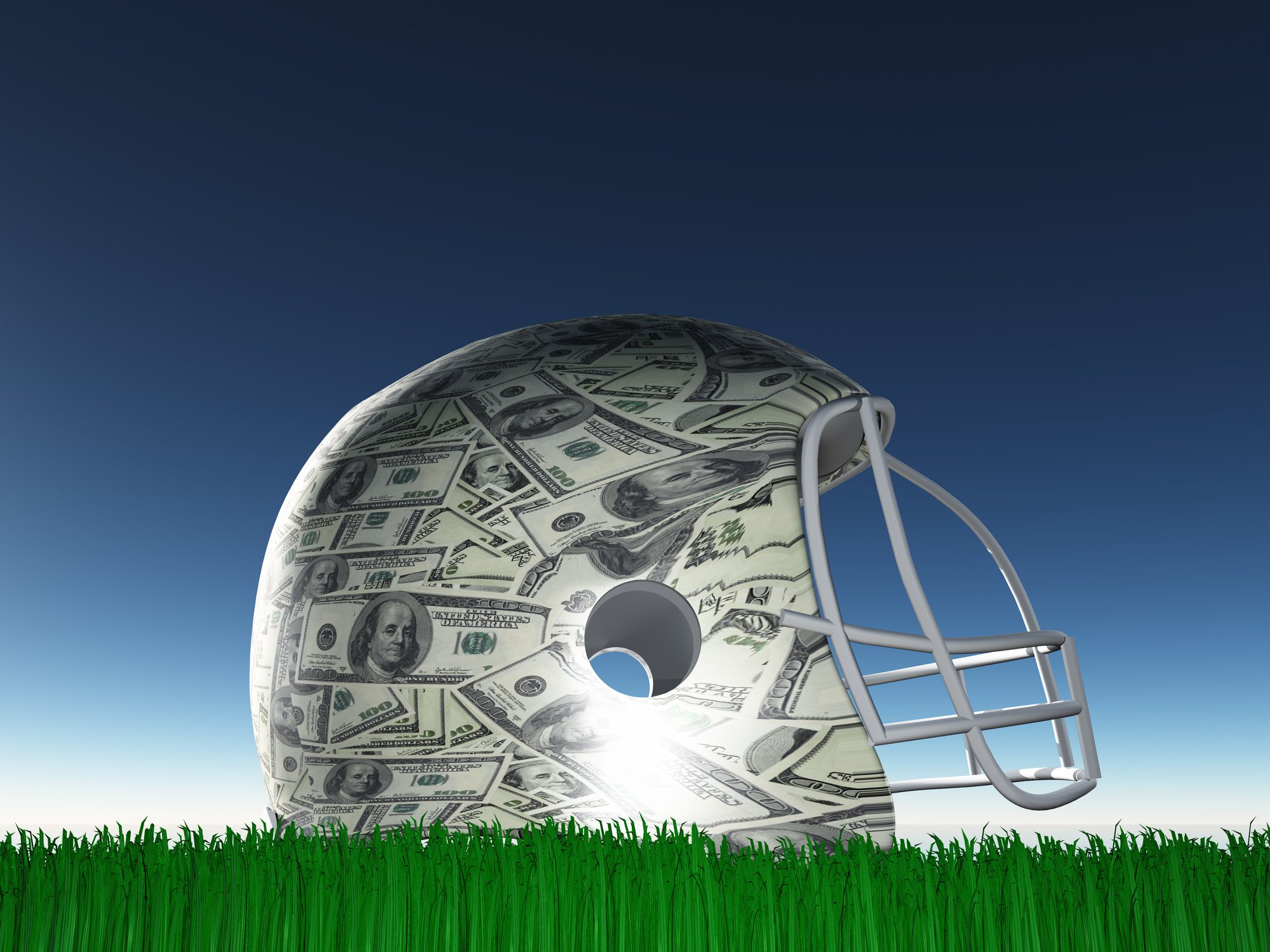 Week 10 Sunday afternoon, November 12th –  The Houston Texans 3 – 6 were home playing the 7 – 2 LA Rams. The were favored by 12. We watched the Texans play their opening game at home vs the Jags where they got destroyed. Tom Savage was back at QB after the Watson injury we knew this was a huge mismatch. Please read our post on November 9th to see this game and their quarterback broken down to the fine points of the game. This is certainly one of our finest examples that at the end of the day the theory of logic is true, the best team does win. Final score was 33-7 (a good post to see exactly how we saw this particular game).

Post Season – The Patriots were home against the Titans and the line was -13 points. This divisional game was right after Tennessee upset KC and the Pats had a bye week off. Many people bet on the Titans as there were no updates coming out of NE on all there injuries. We had our guy inside and had our updates, as we wrote about them in our on our January 9th posting. Read how we broke down the very weak schedule from game to game on the entire 2017 Titan season. This was another excellent example of a situation where the best team wins and wins big. Final score 35 – 14 and could have been higher.

I have spoken to quite a few touts and services who claim to know everything about the NFL, NCAA, NBA, MLB, etc. They all have opinions and some, even, have a bit of knowledge about the NFL.

It’s NFL only on our post. We have 32 files on 32 teams and everyday there are changes, comments, and thoughts to store away for next season.

A few of the them were even critical of my picks and have heard comments such as “Yes, you picked the Favorite”. It does not matter if the team is a favorite or not. We are here to do one thing, win the game and get the cash. If we win, no one cares who the team was. It is only about making money. We do one thing here on Pro Football Winners Weekly. We look for a situation where we hope to identify the better team and place a PROPER WAGER.