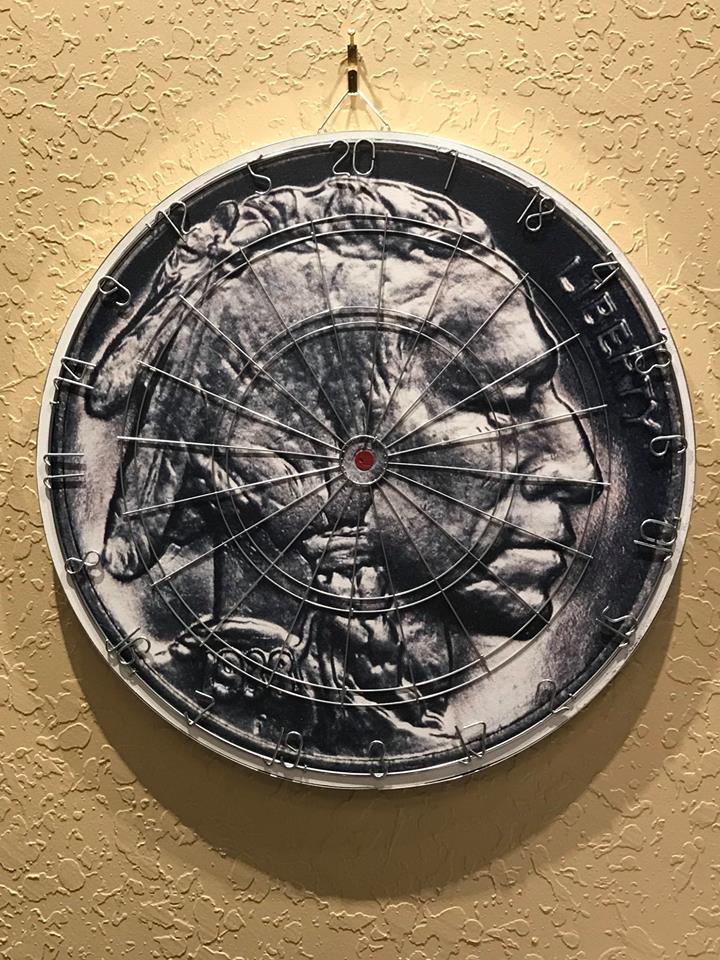 We like the Chargers over the Bills because they are starting a rookie QB, got

destroyed in week one against the Ravens and are just a dreadful team. We can say much more but my post on them last week, hurt them enough.

My second game this morning is in Washington, where the Redskins host the Colts and should be an easy day for Alex Smith. The reasons for our choice, on Washington are quite interesting. The NFL has 8 groups of 4 teams each, however the NFC East is different. They get all the press, with the Cowboys, Giants, Eagles, and a splash of the Redskins. They seem to hit harder, play harder, and hold more respect than the other 7 groups. When they play within there own division it’s always a battle and no love for either of the 2 teams playing. A little know fact, last year Washington had more injuries than the Giants and we watched them play a few times.

They were close and we know there is more than one Gruden in the league coaching. Last week they went to Arizona and feasted on the Cardinals. Now there at home against Andrew Luck and the Colts. The Redskins have tough defense and are going to surprise quite a few people this year. We’re going with the Redskins at home in the morning and the Rams later on today. We’re playing them at -5 1/2 and the money line.

A great day to watch the NFL and get ready for the Dallas – Giant game tonight.