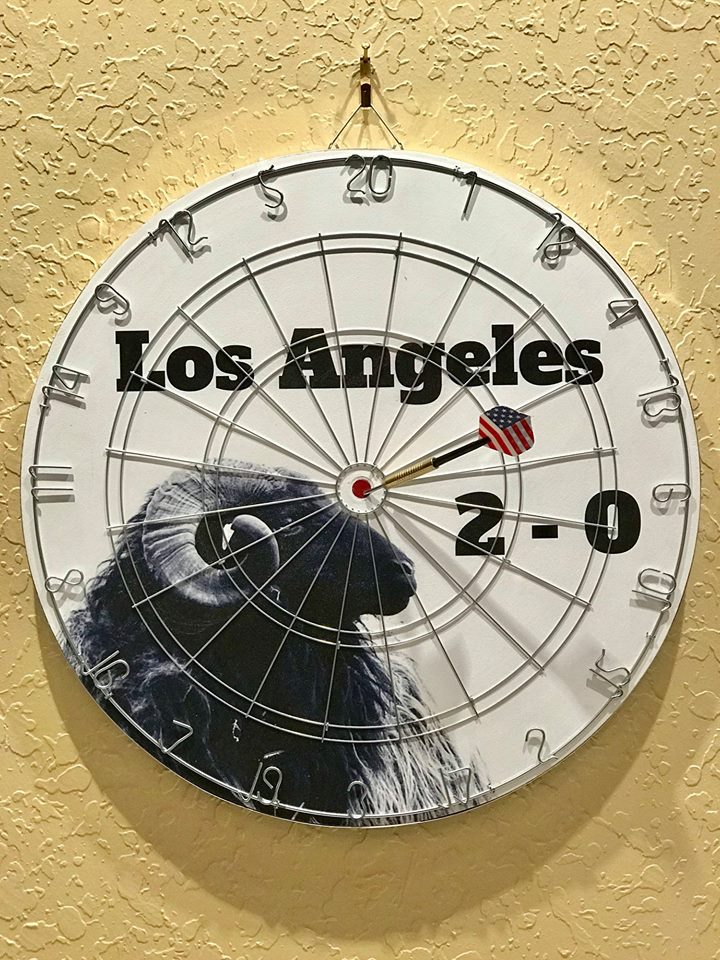 We have an easy game: the Rams go to 2 – 0 against the Cardinals.

During this past preseason, the Rams tried to hide their real team.

This past Monday, in the first half against the Raiders, they were a bit rusty and were getting adjusted to actually playing football again. They were ready to start the real 2018 season in the second half.

Our real game that we love will be out Sunday morning early.

This is one of those games no one is looking at. Except for us.