From September 10: Week 1 – 4 Turnovers and No Coffee & Why The Panthers Are Better Than The Jets 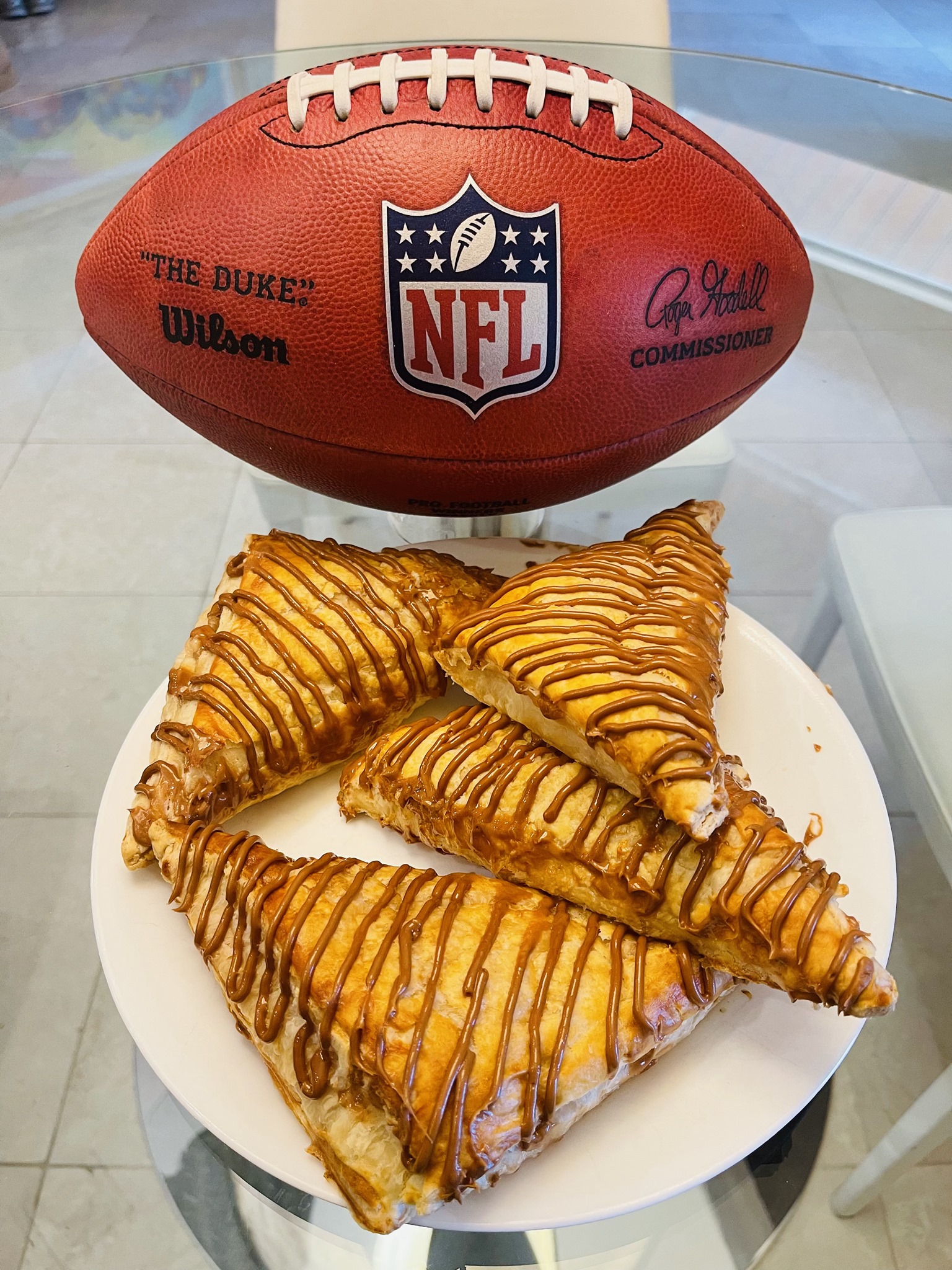 Last night, Tampa Bay left about 19 points on the field and with the Cowboys.

We had the right team, then lost to human error. Tampa Bay was by far the better team. We will come back to the Buccaneers soon enough. Let’s look ahead now to this Sunday’s match-up of the NY Jets vs the Carolina Panthers.

The Panthers have Sam Donald at QB. They have the same Sam Donald who was drafted by the Jets in 2018. Sam started his pro career with Todd Bowles as HC. The Jets also promoted Jeremy Bates as their new OC in 2018. We need to mention this because Todd Bowles fired the previous OC, John Morton, because he called too many pass plays. Jeremy Bates went from QB coach to OC. Sam got hurt in Week 9 and came back in Week 14 to finish the season.

The following seasons, 2019 and 2020, saw Sam play under the Jets’ new HC Adam Gase. The very same Adam Gase who was fired from Miami for too many dreadful coaching decisions the previous two years. Gase cleaned house and hired his old buddy Dowell Loggains to become OC.

Rather than build a team around Donald, Gase traded away almost all the true talent on the team.

This Sunday we will finally see the real Sam Donald play with a real team and an HC whose head is squarely on his shoulders and not where the sun doesn’t shine.

Carolina are home with a full house and a healthy Christian McCaffrey, Robby Anderson at WR and a very young defense who matches up well against the Jets and their own rookie QB playing his first pro game. Go with the home team to win and cover. The line is – 4 and we expect a big day from Donald and McCaffrey.