From September 13: What a Week 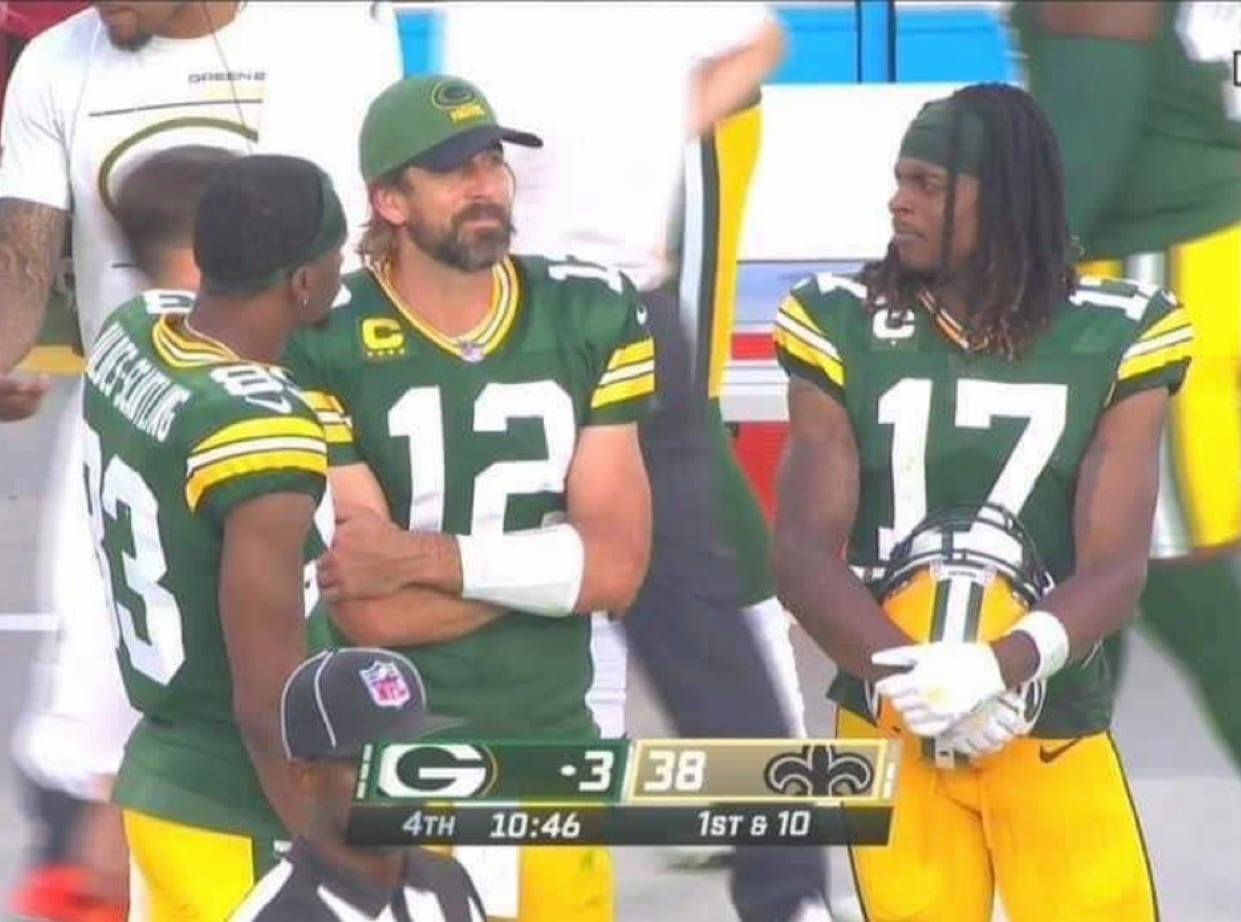 Tampa Bay failed to cover, Carolina won and covered, then Green Bay decided to stay in Green Bay. Why would an NFL team travel to Jacksonville, if they were not ready to play ? We think we know exactly why.

Out of the 32 teams in the NFL, there are only 4 QBs that you can really trust. Tom Brady, Patrick Mahomes, Russell Wilson and Aaron Rogers. Brady won this past Sunday, so did Wilson and Mahomes.

Only Rogers lost. He cannot be trusted to give 100% anymore. This will be his last year in Green Bay and will be in Denver next season. His contract gives him an out and Elway can’t wait. The entire team seemed to be 1 step behind yesterday. On week 1 your average team is ready to play. Green Bay is not your average team. There is to much talent on this team. They are expected to be in the NFC Championship game in January.

They were flat on Sunday. The Packers are 2nd choice to win the NFC and play in the SB next year. You can play a stinker in the middle of the season and have one of those weeks where the match up could go either way. A team who has what Green Bay has, does not come out week 1 and play like this, unless there is something more going on with this team. We will watch and not play them until we see more.