From Feb. 5: A First Look at Super Bowl LVI 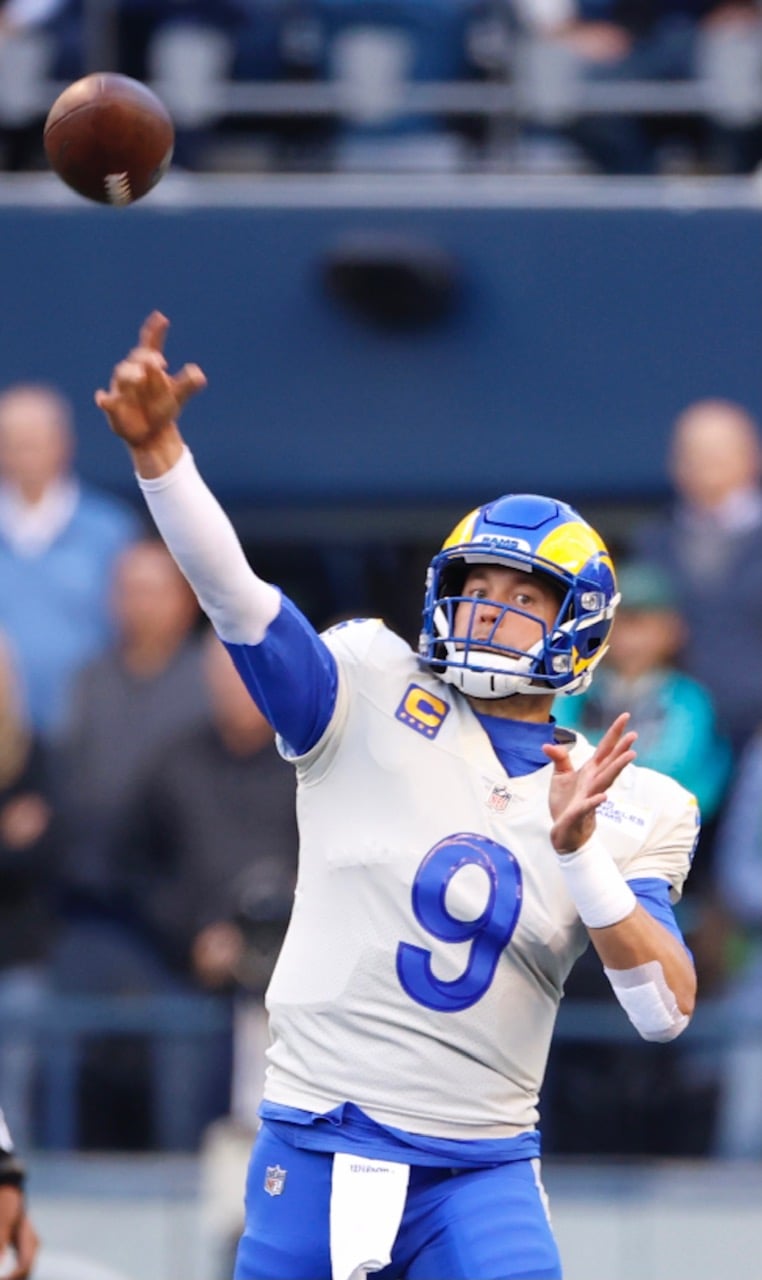 In sports betting, especially the NFL, the theory of logic says that at the end of the day the two best teams will be playing. This year’s Super Bowl features the two best teams in the league: the Cincinnati Bengals and the LA Rams.

The 2021-22 season saw the NFL deal with an extra week of regular season games, two extra wild card teams in the playoffs, and the continued influence of COVID. As we head into the final week of the season and, by extension our last chance to make a winning wager, keep in mind these few things that will not be mentioned by the NFL Network.

Before the season started, the over/under number of total wins for the season had the Bengals at 6.5 and the Rams at 10.5. While traditionally the QB is the team leader, both of these teams have their own VIP player, who absolutely got them to this point. Would LA be here without Cooper Kupp? We don’t think so, and neither do odds makers, who have a prop for total targets for Kupp at 12. Likewise, we believe the same applies to Cincinnati and Ja’Marr Chase, who is the favorite to score a TD at the leading online sportsbooks. These two wide receivers were phenomenal all year in getting open, catching the ball and extending the play. Both teams have weapons everywhere, as we saw plenty of long passes on the field. This season, Mathew Stafford led the league’s QBs with 18 passes over 40 yards and Joe ‘Cool’ Burrow was second with 15 passes over 40 yards. Yet sportsbooks have the total for SBLVI currently offered at 48.5, the lowest since Superbowl 50 between the Cam Newton-led Panthers and the Denver Broncos.

When we look at both teams the one glaring fact seems to jump off the screen. The pressure to win is on the Rams. They have traded away most of their current and future high draft picks to assemble this team full of big names with talent to match and they are currently favored at the top online sportsbooks by 4.5 points.

We took a look at the power rankings that the NFL and were pleased to see in week 1, the Rams were ranked #3 and the Bengals #23. The game is over a week away, don’t get caught in all the hype.

We’ll be back with more betting tips as Superbowl Sunday approaches.