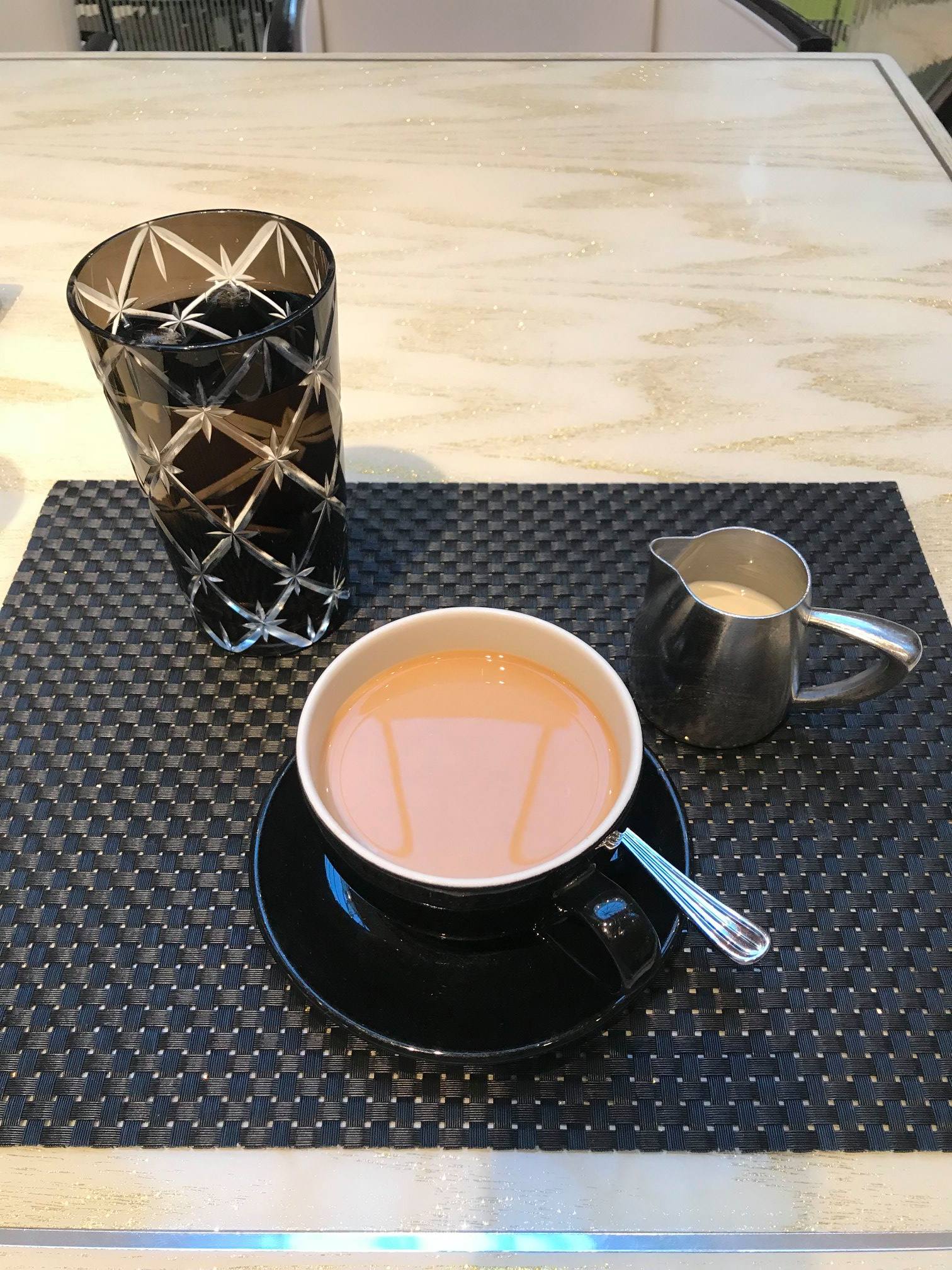 We are going with the 10 – 1 Rams coming off a bye playing in Detroit against the 4 – 7 Lions. The Lions will be without their # 1 running back Kerryon Johnson. This is huge loss for the lions. He was averaging 5.4 yards a run and he was their running game. We had the Rams coming off a bye last year a destroy the Giants in New York 51 – 17 . This is the type of team that plays hard for 60 minutes and will roll over the Lions. The Line is – 10, but they are a much better team.

We are going to use them straight up, buy 1 point, use them in our parlay, and yes a teaser too. They are well rested. The Rams our key team of the day. The head coach knows he has a one game lead to be the top seeded team, and will have his team playing hard for 60 minutes. He wants the road to the Super Bowl going thru LA.

Our second game is Seattle at home against the 49ers. San Francisco is 2 – 9 and Seattle is 6 – 5, right in the hunt for a wild card spot in the playoffs. They are home and have won the last 9 of 10 against the 49ers.

We decided to take a deep look at these 2 teams and came away with more than we bargained for.

Here is a breakdown of the 49ers going back to game 5.

Now let’s see how Seattle has done since game 5 and who they played.

Looking at both teams, it’s easy to see the 49ers beat Oakland. They lost to Arizona twice! They lost to the Giants and Tampa Bay, then got beaten up by the Rams at home by 29. Seattle lost by just 2 points at home to the Rams. Won against Oakland, Detroit, Green Bay and Carolina.

The Seahawks lost by a touch down at home against the Chargers.

They have played much better teams and as we can simply look at the 49ers losing by 29 to the Rams and the Seahawks Losing by 2. Their seeded 7th at 6 – 5 and easily within reach of Washington, who is also 6 -5 and seeded 6th.

We are also tracking the bad weather in New York, where the Giants are hosting the Bears. The over /under is 44 points. Chicago has the Defense and New York has no offense. It might be interesting to buy a point or 2 and use it in a teaser and go with the under.

The Rams and Seattle are better teams with so many reasons to win. We expect a good day. It’s cold and early out here. We’re taking a break.