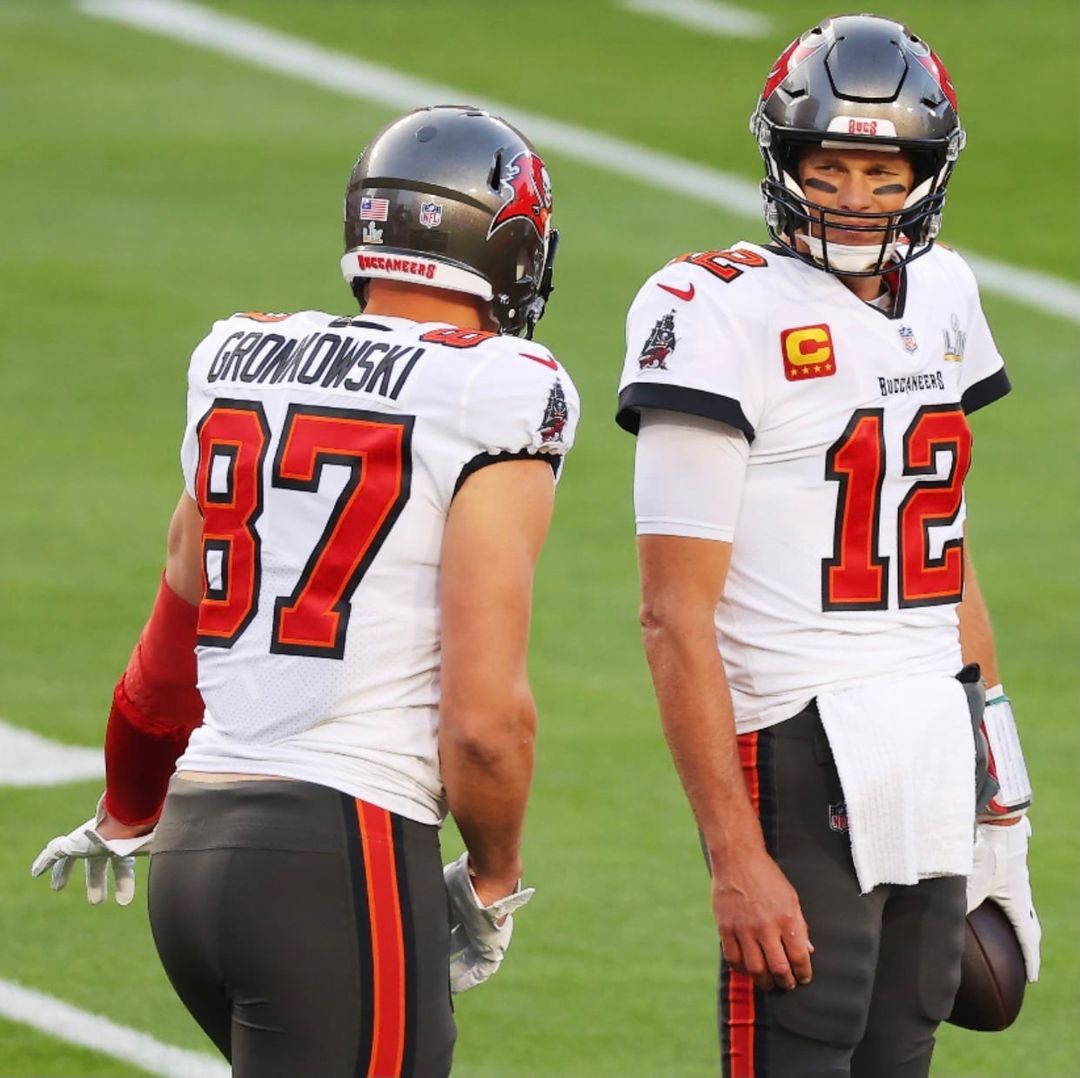 We like Indy to win in Houston. The Colts have scored 340 points this season and the Texans have scored 164. They cannot score and Brandon Cooks is not 100%. Indy need the game and know how to score. Houston is 2 – 9 and not very good against the run. After battling it out against Tampa Bay, we expect the Colts to have a big day on the ground.

We also like a Teaser this weekend.
Take Tampa and Arizona to win. If you want to go with a 3 – team teaser, throw in the under on the Bills/ Patriots game. It’s going to be windy, cold and snow by kick off.