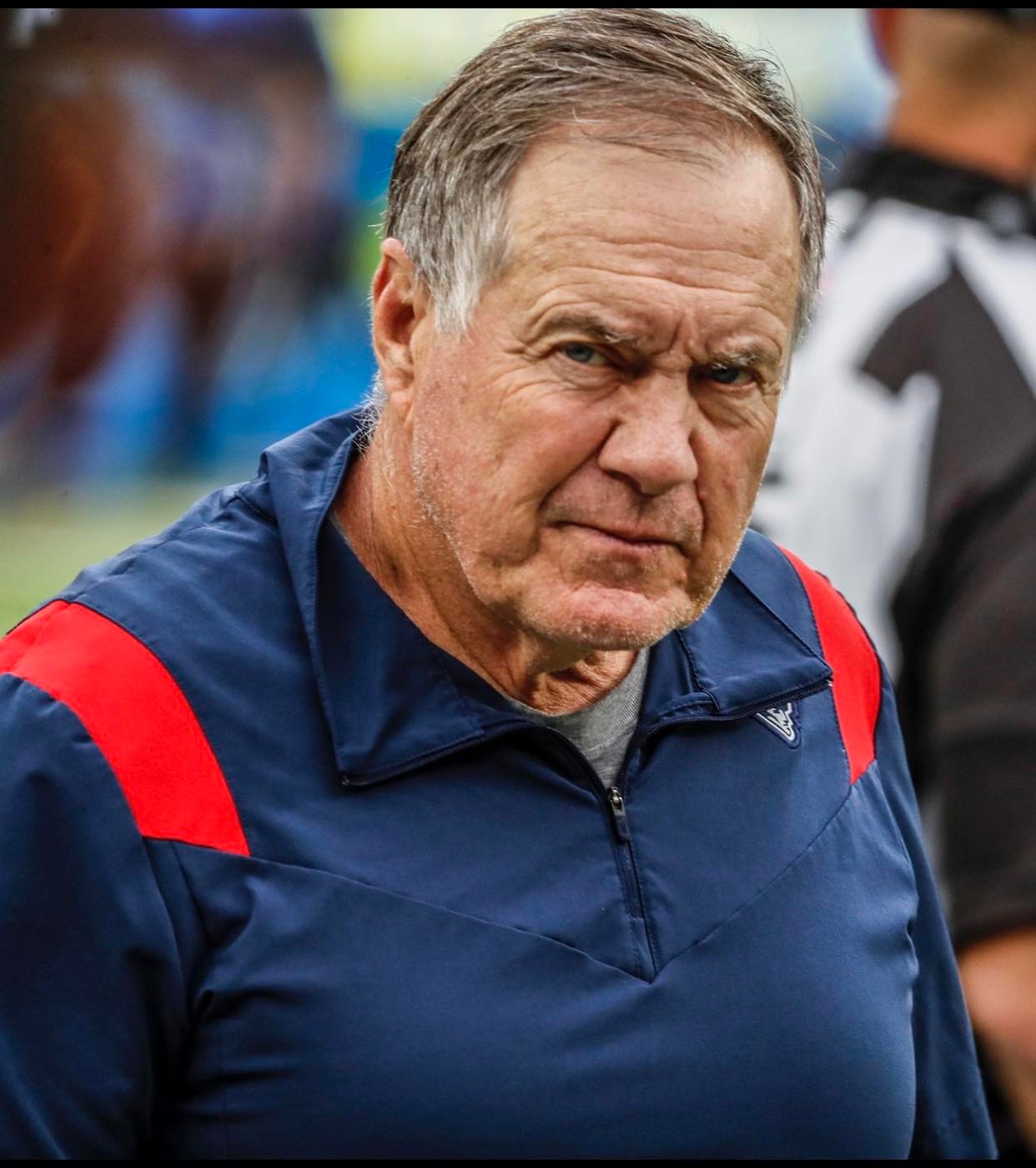 Our first pick is Baltimore at home, coming off a bye week. Mark Andrews is back at TE. Carolina can’t keep up with the Ravens and we see this one early. The line is – 13, so we are going to buy ½ a point and keep it under a TD and 2 FGs. The Ravens are 6 – 3 and have won their last 3. This time of the season, good teams destroy bad ones and cover.

The next game we like are the Patriots at home against the Jets. Everyone is talking about the new J-E-T-S Jets. We see Belichick with an extra week to prepare his team against a young inexperienced QB. The Pats are 5 -4 and one game behind the Jets and Buffalo in the AFC east. New England have the better defense and match up well. The public are mixed on the game. The quiet money is being bet on the home team to win straight up. The Money line is –180 and climbing. New England gamblers do know their team. Either buy 1 point to be – 2 ½ or go with the money line.

San Francisco will play Arizona this Monday night in Mexico City. We love the 49ers. The 49ers are the better team. They also have a better defense. Look for Kittle to open things up in this one. He will be open most of the night. The line is –8. We disagree. Buy 1 ½ points to make this a –6 ½. The 49ers are hungry, in better health and will be playing a harder physical game.