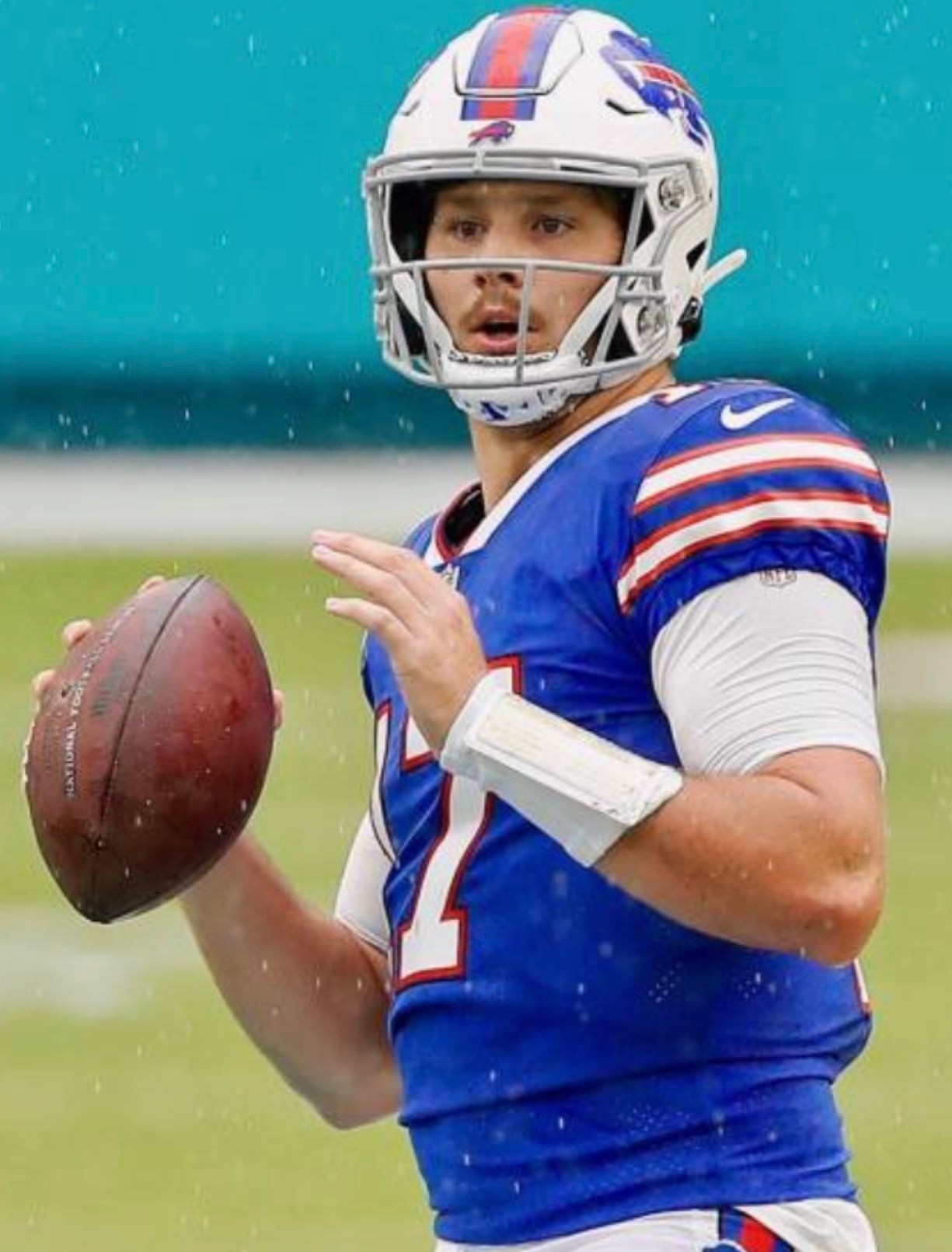 There are 6 games being played between some good or better teams, playing against bad ones.

New York Giants fly to Chicago to play the Bears.
The Eagles are in Washington tomorrow.
Tampa Bay play in New York against the Jets.
Atlanta are in Buffalo.
Jacksonville fly to Boston to face the Patriots.
Green Bay are home to play the Vikings.

Buffalo is one of them. They have the talent, a reason to win, playing at home, healthy and playing a bad team. The Falcons have won 7 games.

Buffalo owns the Tie Breaker with KC and has the Patriots breathing up their neck for the division and a home game. The Pats have an easy game this week at home vs Jacksonville. The Falcons have not won a game against a winning team all season. Buffalo will show up and roll. The Line is – 14 ½. We are buying 1 point to be under 2 TDs.

The Patriots are favored to win by 16 ½ points. They need the defense to create turnovers. They are tied at 9 – 6 with Buffalo and 1 game ahead of the Dolphins. The Jags don’t score and cannot stop the run. We suggest you buy the game down to 15. The Patriots will out coach them and out play them. This is a huge game for New England. We are playing both teams win big.