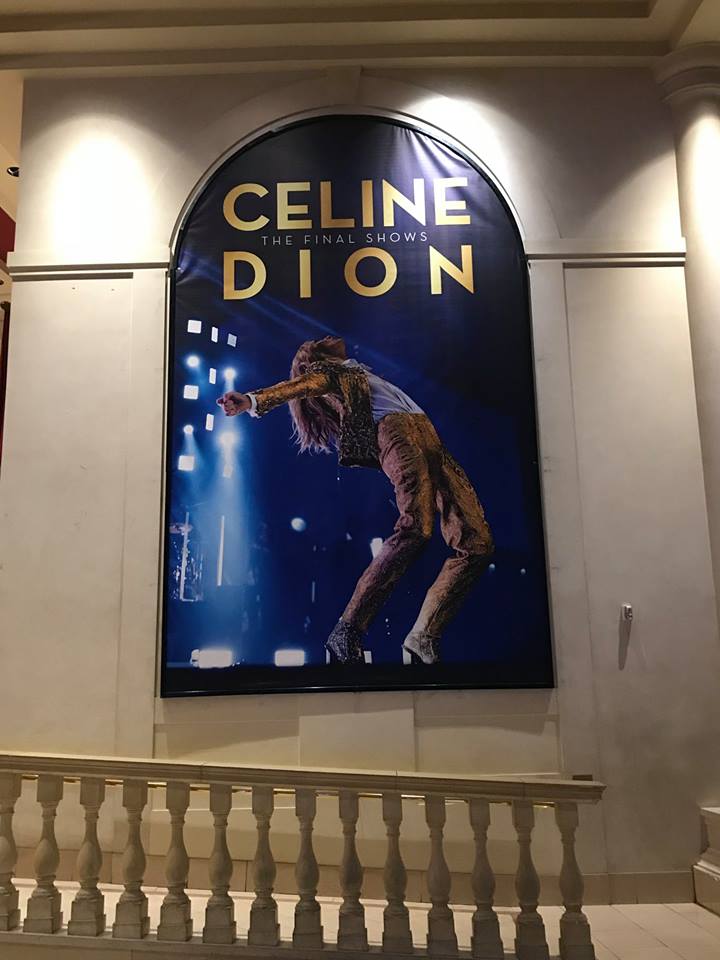 There are some great match ups today, beginning with KC playing in Cleveland and Tampa Bay playing a divisional game against the Panthers. Besides these 2 match ups, we have Chicago against Buffalo and Detroit playing in Minnesota.

These 4 games have one thing in common: there are good teams playing 4 average to poor teams.

The KC Chiefs are a better team than the Browns.

The Panthers are better than the Buccaneers.

The Bears are much better than the Bills.

The Vikings at home are much better than the Lions.

We like all 4 and believe all 4 should win these games easily. What we love are team problems.

The Browns just fired their head coach and offensive coordinator. This is a plus for the Chiefs, as the team does have lots of problems and now have to deal with the Chiefs and Andy Reid dialing up plays to keep the team rolling to 8 – 1. The Chiefs have some tough games coming up, and know the Patriots are right behind them looking for that number one seed down the road. This does give them a big edge.

The Bills are starting the worst QB in the league and have their best linebacker out at home against the Bears.

The Panthers and Buccaneers are going in different directions. Looks like Cam at home should be the best pick of the games mentioned.

The Vikings at home coming off a road / dome loss in New Orleans is a good one, too. They lose Diggs to an injury but get back cook at running back. The Lions traded away Golden Tate and, by this action, seem to say they’re ok with a 8 – 8 season.

There are great reasons to rock ’n’ roll and play all 4 games. We are actually going to watch the games.

Tonight we are stepping on the Patriots as we feel this is a great match up for New England as Brady has plenty of people to throw too as well as Hightower coming back on defense and Michel back to run the ball. It’s Sunday Night Football and Brady has his match up. The line is 5. The Packers get too much press and the Patriots simply have better coaches, better team, and, by playing at home, should win by 7 or more.