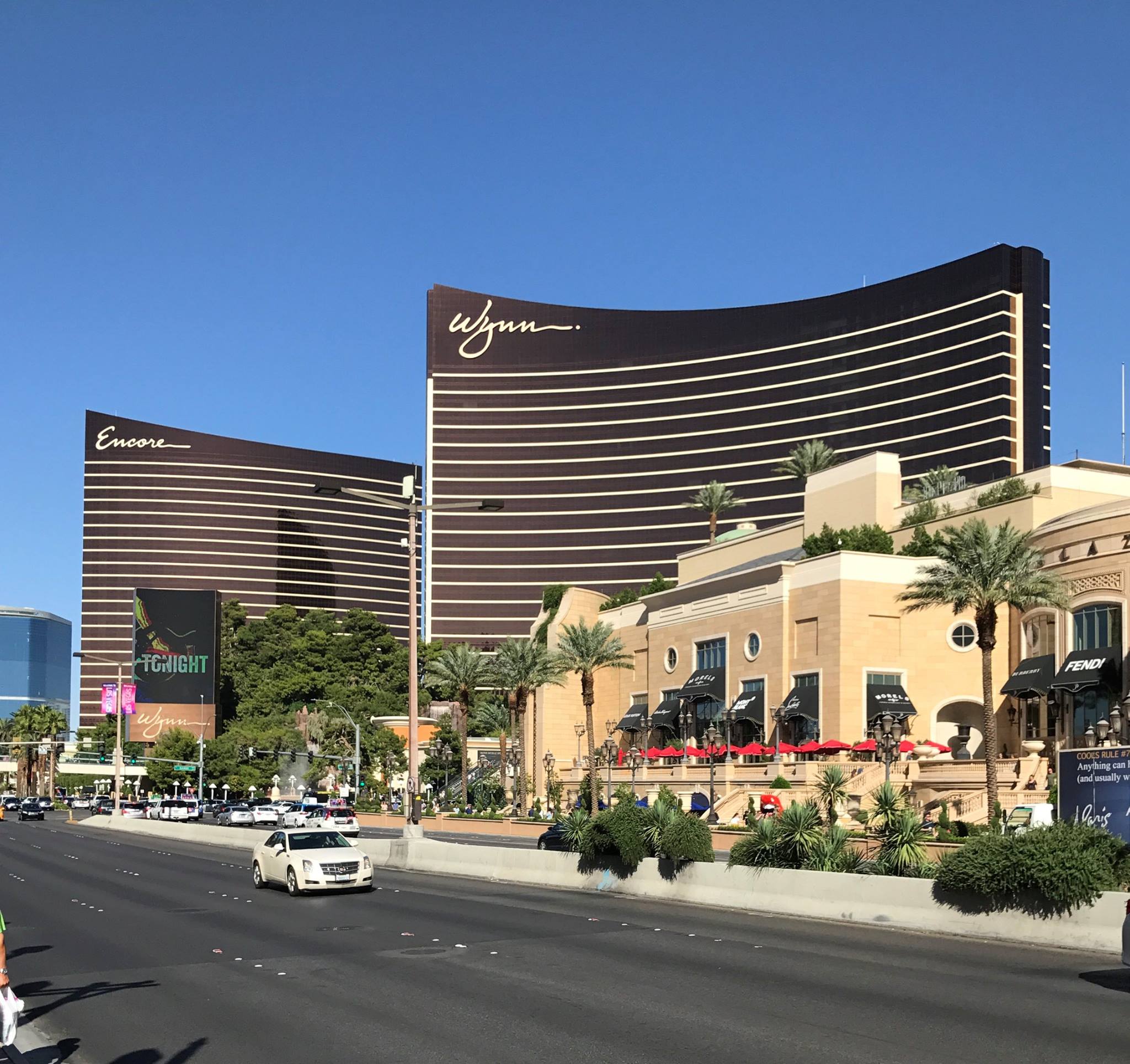 We have looked at all the games and the one that really jumps out is the Rams on the road in New York facing the Giants this Sunday. Both teams are coming off a bye week and are well rested and ready to start the 2nd half of the season. We always look to try to find a situation where one team is just too good and the other not so good, or horrible. This game has all these characteristics.

The Giants (1-6) won their only game on Oct 15, Sunday night against the Broncos. We liked Denver that game but after watching it over 2 more times and realized it wasn’t the Giants rising to the occasion but rather the Broncos entire game plan self-destructing. In the 1st quarter alone, Denver missed a field goal and threw an interception as they were driving on the Giant’s 15 yard line which resulted in 10 missed points here alone. In the 2nd quarter, with 1:01 left in the half, they had their 2nd interception which New York returned 43 yards for a touchdown right before the half. The score at the half was 17 – 3 for New York but really should have been 13 -10 or even 20 -10 in Denver’s favor. In the 3rd quarter Denver had a field goal blocked with 4:18 left and in the 4th quarter, Denver was 4th and 1 on the Giant’s 1 yard line and they choked. The realization of a bad game by Denver leads us to conclude that, in reality, the Giants could very easily be 0-8.

The Broncos were 1 for 4 in field goals, 1 for 4 in the red zone, they also had 3 fumbles, 2 interceptions and went 5 for 17 on 3rd downs. With all the mistakes by Denver, the Giants had little problems cashing in despite having several starters out of the game.

The LA Rams are coming off a bye week too. They’re 5-2 and have made some solid improvements on the whole team. Wade Philips is in charge of their defense and has gotten them buzzing around the ball – a big improvement from last year.

We watched last season’s game between the Giants and Rams in London and the game was off the board in Vegas until the night before due to Odell Beckham Jr.’s hip injury. The moment it was announced that he was playing, the line came up at -3 ½ in Giant’s favor. They played a hard, ugly game but with Odell’s five catches they won and covered the line – barely. In fact, Goff, the NFL’s #1 overall draft, was not even playing. It was Case Keenum at the helm during that game and we didn’t’ see Goff until Week 11.

This year’s Giants play hard but with injuries, some hard losses and the current lack of talent, where are they mentally? They have lost to some pretty good teams: Philadelphia, Detroit and Seattle, who all play hard and tough. They’ve also lost to some not-so-good teams: Tampa Bay and the LA Chargers.

The Rams have beaten Dallas and Jacksonville and it was a wild one against the Jaguars. Going back to Week 5, the Rams had 2 interceptions and 4 fumbles and lost to Seattle 16-10 in another hard hitting game. With 6 turnovers and, only barely losing by less than one touchdown, this team is full of talent and direction.

With a very young team and their week to week/game to game improvement, they’re now looking at a wild card or division title down the road. Last year, the team was not as good as the Giants in London. This year, after watching them play Seattle in Week 5 and the Giants losing to the Seahawks two weeks ago, the better team is the Rams – hands down.

Don’t be confused by the Giants of old who get all the press and hype against the Rams who have been awful for years. We’re taking the Rams at -3 ½ and buying a point as well as the money line. This is not a major investment type of game but an interesting example of two teams clearly going in opposite directions.

Picture of Wynn and Encore from the Las Vegas Strip