Week 8 – Playing across the pond is Minnesota vs Cleveland 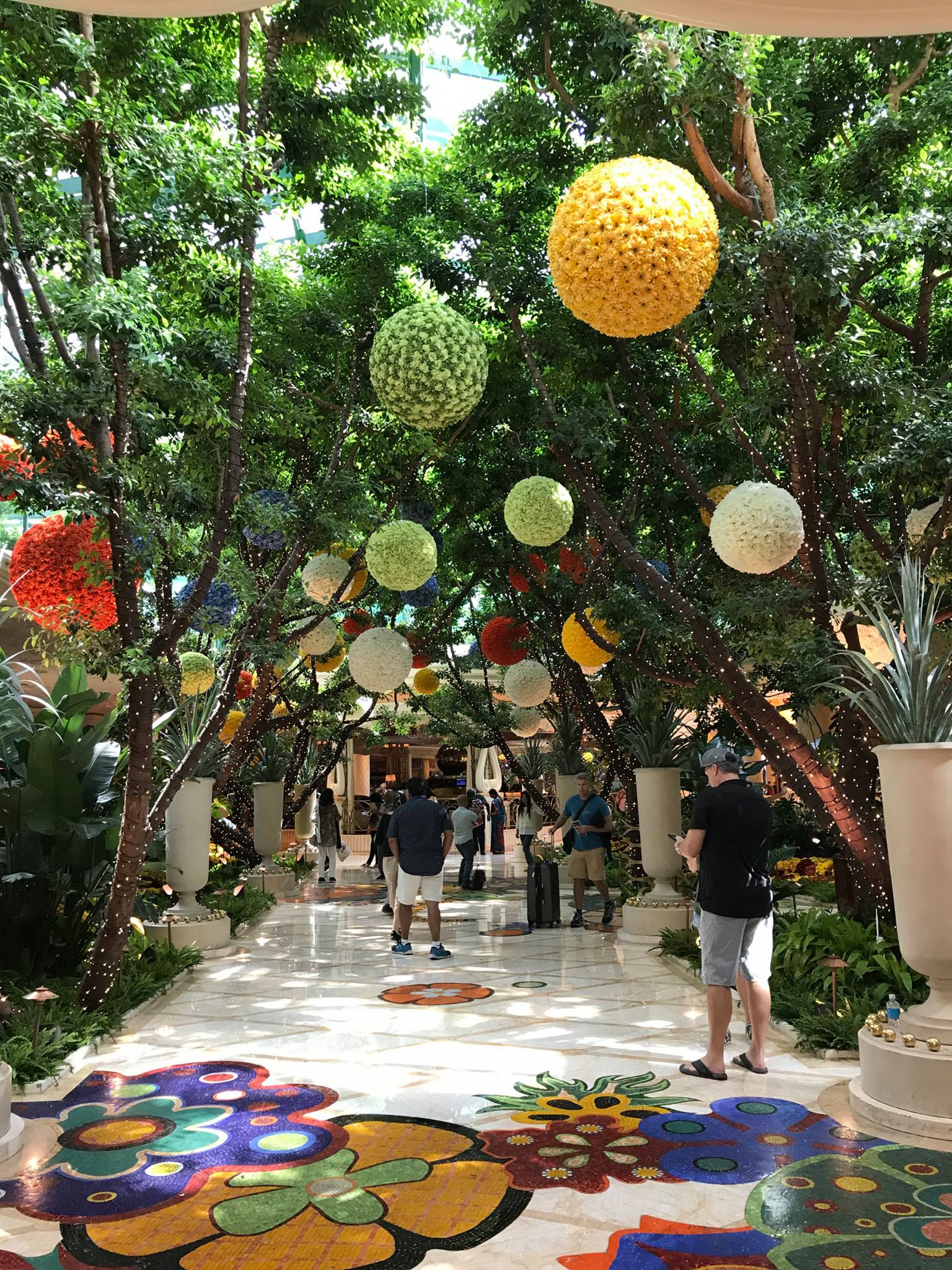 What we have here is an obvious mismatch as the Vikings (5-2) are playing the Browns (0-7). As we look at the Vikings a few things seem to jump off the page at us: they have won 5 games by a total of 51 points and they’re really not a big offensive team. They win as a team. Their special teams and defense are a tightly knit unit that know how to force turnovers and turn them into points. Their back-up QB, Case Keenum, is running the show. He came into Game 5 on the road in Chicago with 00:25 left in the 2nd quarter. Keenum opened up the 3rd quarter and directed a 13 play drive that produced a touchdown and ate up 6:44 off the clock. He played well and went 17-21 against a hard hitting Bear defense. The next 2 games, at home in week 6 and 7, were both solid games and wins against Green Bay and Baltimore. They have won their last 3 under Keenum by playing tough hard football.

At present, leading the 4 divisions in the NFC are:

Mike Zimmer is a smart cookie who is quietly looking at Home Field advantage as well as a number 1 or 2 seed down the road.

Cleveland’s main problems are their head coach and his poor decisions, a general lack of talent, injuries and lastly their rookie Quarterback, DeShone Kizer, who is clearly not ready for the NFL. This rookie QB started the first five games, was benched during the fifth game. He started the seventh game only to be benched again – something is not right here. The NFL overall # 1 draft pick, Myles Garrett, is out as well as their 10 year Pro Bowl OT Joe Thomas (out for the season). Cleveland only scored an average of 14 points per game this season and has given up an average of 24.1 points a game overall (with Garrett playing they gave up 20.6 points a game, and without him they gave up 26.7) while Minnesota are averaging 21 points a game and only giving up 17.

The numbers don’t lie – a team that is 0-7 playing against a potential playoff team at 5-2 will not play with the same intensity as a team fighting for a home field playoff berth down the road.

Minnesota are currently -9 to -9 1/2 points. Try buying a point or 2. The Vikings are clearly a better team by at least 10 points – we’re involved and getting up early to watch this one.

Let’s Win at the Wynn…

Picture of entranceway/lobby at Wynn