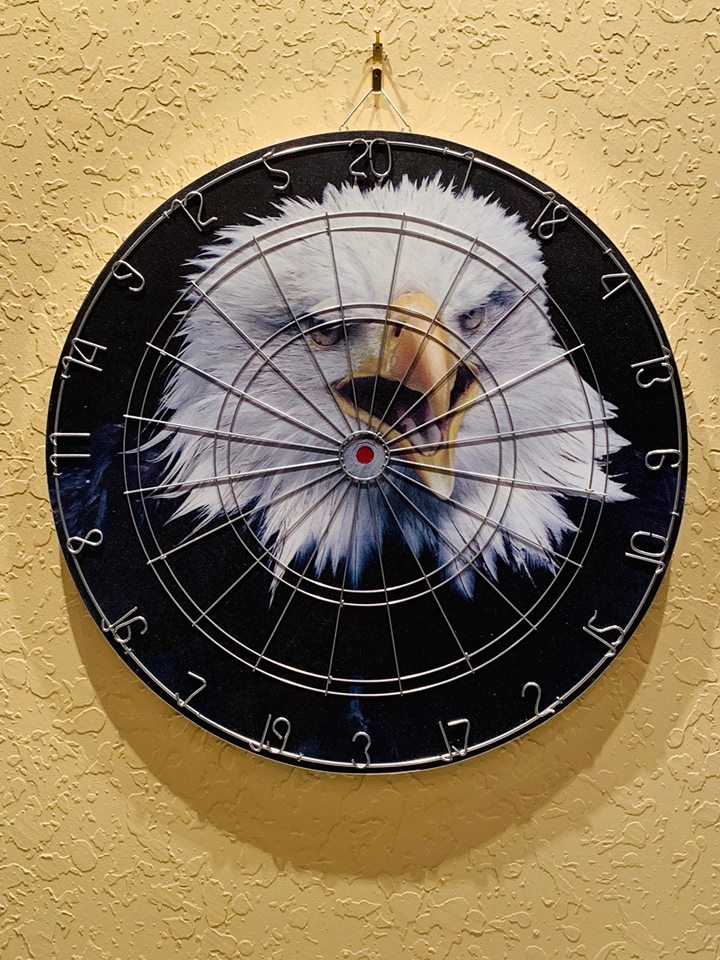 We’re looking to fire away. When you’re hot, you’re hot. We like the Eagles in the early game to win by a few. The line is Eagles -3 and think it might be closer than that. Starting at the top, the Eagles have a better Head coach, Better QB, a team that knows how to win and is slowly getting better.

Both teams have no running game and we like Carson Wentz over Blake Bortles. The main thing that lingers is the lack of continuity in Jacksonville and any resemblance of an offense. The Eagles are the better team right now.

The Bears are at home against the Jets. Not the Jets “J-E-T-S Jets!”, just one Jet and not really a good one. At present, Chicago are a 7 point favorite at the MGM and that might go up. The Bears are the better team, but their top 2 players Khalia Mack and Allen Robinson are questionable. If they’re playing, we’re on Chicago.

A home game in Chicago is a real experience. There really is an edge in their house. We have been to 3 games and the place does rock. We have seen them play the early games this year, as well as the ones 2 weeks ago in Miami and it’s 90 degree humidity as well as in New England. The Bears are the better team ONLY if they’re healthy!

The Rams are at home against the Packers and coming off a bye week. Who is better? We don’t care, since the over / under is 56 1/2.

We are going to buy down the game total to 54 1/2 and go with the OVER. Both teams throw the ball and both give up the pass. We like this game.