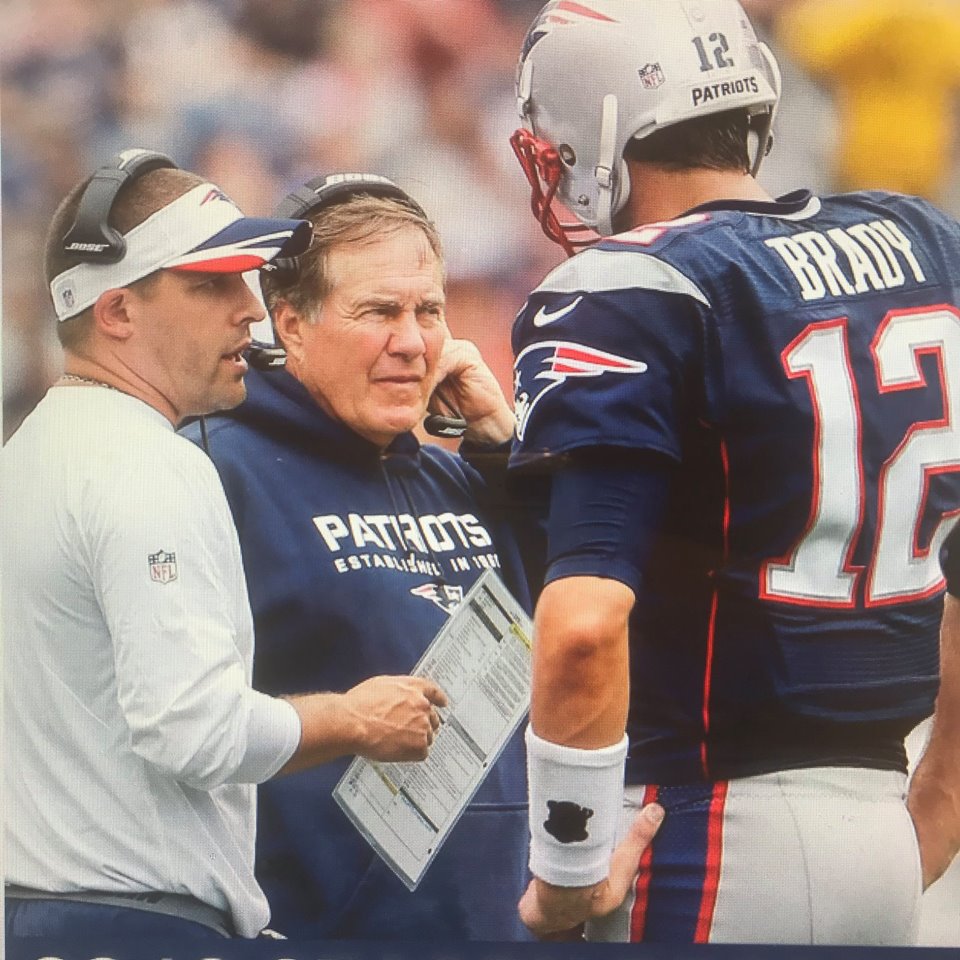 The season is almost half over and we have seen plenty.

Rather than explain about what the teams were keying on, let us start out and simply say the Patriot vs Bears is the biggest game of the year tomorrow for New England. The team will never admit it, but they can smell that number #1 seed.

They’re 4 – 2 and just beat KC who’s sitting on top of the AFC at 5 – 1. The logic here is the tie breaker: New England has already beat them. Looking at both schedules, the Patriots play Chicago, then to Buffalo, home for Green Bay, travel to Tennessee before their bye week. They are firing on all cylinders and should be 8 – 2 going in the bye on Week 11.

The Chiefs are 5 – 1 and play the Bengals this weekend, then the Broncos, travel to Cleveland, back home against the Cardinals and travel to LA to play the Rams in Week 11.

The do have their bye week next and finish off the season at Oakland, play Baltimore, the Chargers, Seattle and Oakland.

We feel the Patriots have a much softer schedule the rest of the way and then march to stay home in January and, finally, have the road to the Super Bowl go thru New England, starting tomorrow.

The reason we have not mentioned the Bengals (4 – 2), the Ravens (4 – 2) and the Steelers (3 – 2 – 1) is simple. They will spend the rest of the year beating up each other as the Patriots slip right into the Playoffs at 14 – 2 or a worst case scenario of 13-3. KC can light up the board on offense, however on defense they’re average at best.

With or without Gronk, New England will come in, out coach an out play against the Bears and squeeze out a W in a tight one. Vegas has them 1 to 1/2 to 2 point favorites and see them winning as they can new see the big picture down the road.

The other game we like is the Chargers over the Titans and the Colts quietly at home with a healthy Ty Hilton back in the line up for Andrew to throw to. Indy are not that bad and have no idea who is at QB for Buffalo!