Week 6 – What Happened? Cancel my table at Spago… 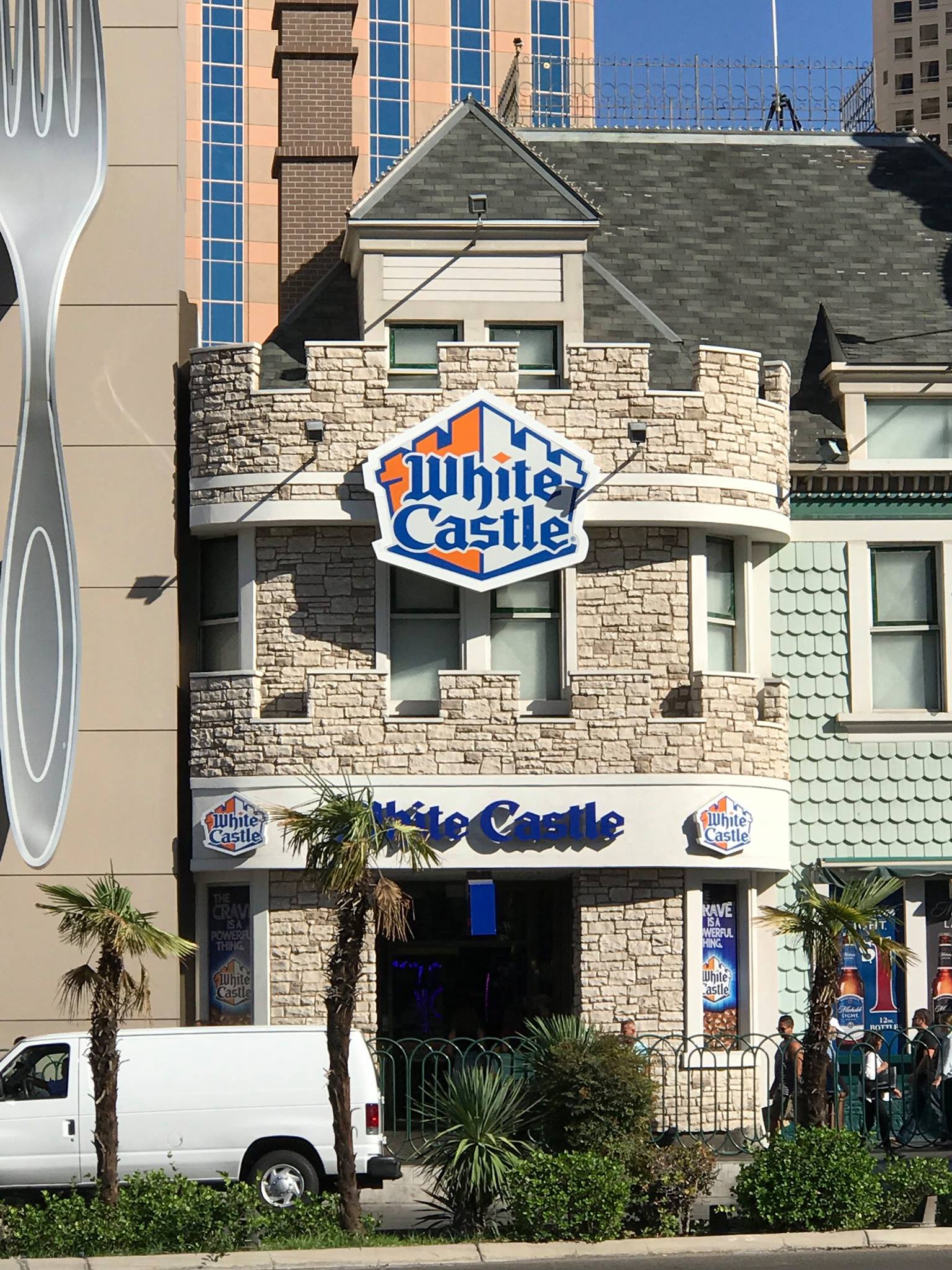 What a week! We looked at 4 games, 8 teams playing each other and 7 played to form. The first game between the Patriots and the Jets was won by 7. New England is playing a tad better the last 2 weeks! Watch out for a trade or 2 before the October 31st deadline on the defense. The next game we looked at was Atlanta at home vs the Dolphins and at 12 1/2 favorites we took a pass with Atlanta’s injury’s plus an assortment of past losses by them. Jay Cutler! Never ever count on him or against him. Our third game was Washington at home against San Francisco. The line was too large and finished as expected.

The game we did step out on was a clunker!

Denver at home, coming off a bye week against the Giants at 0 – 5 with 8 starters out. As far as the game goes the Broncos forgot to show up. Their offense is really not good and there is no chance of them going anywhere near the big game in February. They missed 2 field goals, couldn’t score from the 1 yard line and had 2 interceptions, one returned for a touchdown right before the half! It seems there is one game every year that seems too good to be true and they never win. Back to the drawing board.

This 2017 NFL season has shown so far that a number of teams have vastly improved while others who were previously the power teams of the NFL have not. We now have 6 teams that we can say are good, getting better and, most importantly, teams we can trust.

Trust is very important with a team. The team has continuity, the belief they can win, they’re prepared and know how to make adjustments and from week to week will not shock you and come out playing hard. Here are the good 6 – not great for now but the good 6 – to watch at least this week:

Minnesota Vikings- This team wins and plays together – tough at home

New England Patriots – The team is playing better the last few weeks and win. We expect them to improve each week.

Later tonight, we look at Week 7.