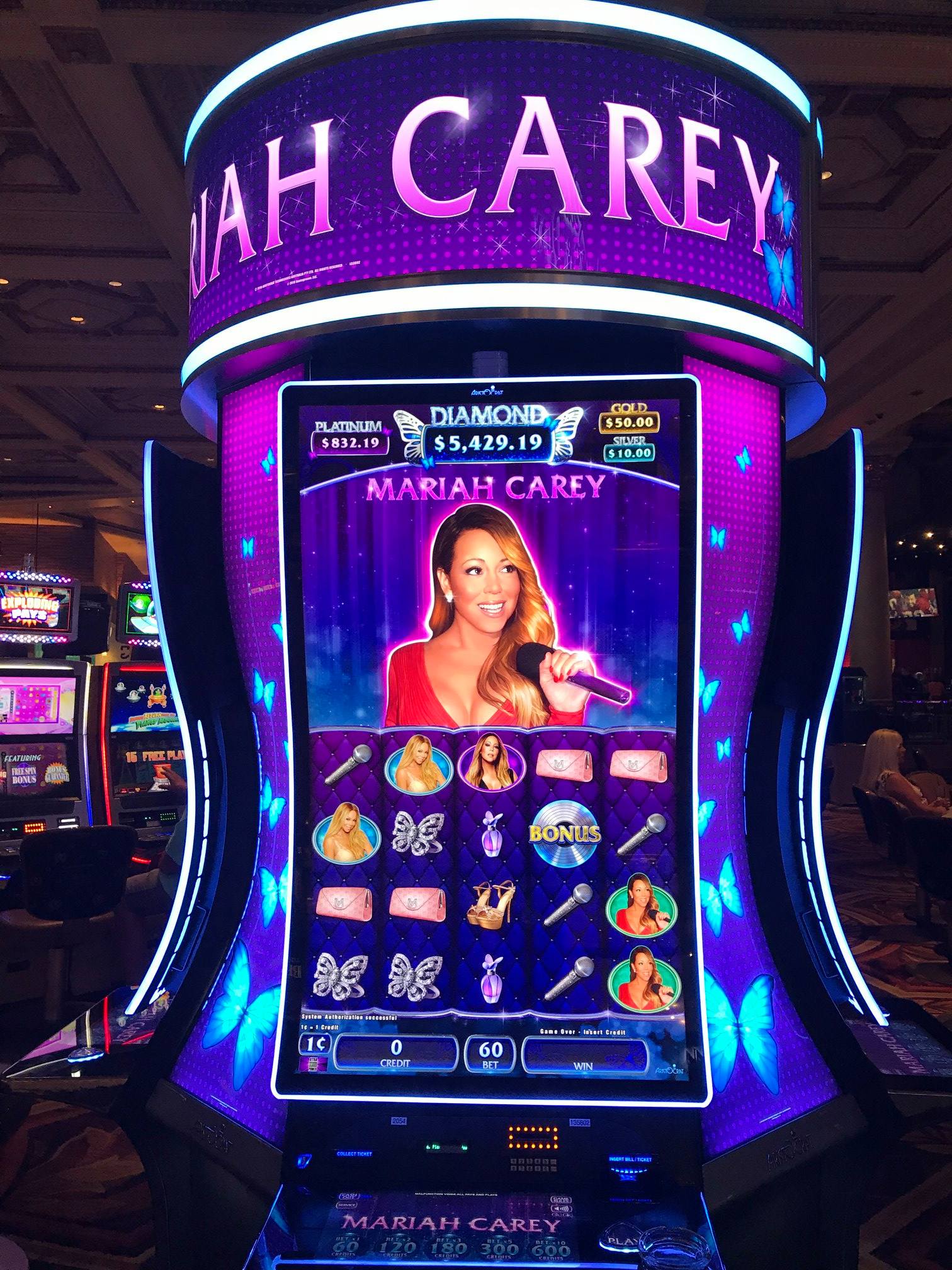 The problem with liking a game is there is always a suprise now and then that is called the human element. We do like the Bears over the Dolphins, however there is a huge unanswered question.

The Bears have finally arrived. By now you know the stats from watching television, or going online how good they are. We can talk about them for the next 30 minutes, but we’re not.

The Dolphins are that other team, free falling into the NFL land of mediocrity. There a mess. After winning a 7 hour opening game against the Titans which we are not counting at all as it was played in Florida with too many weather delays, to make much sense of the game. They followed up with 2 more wins against the 2 – 3 Jets and the 1 – 4 Raiders. After 3 weeks being 3 and 0 was great. The only issue coming up was week 4 and 5 against the real power house teams of the AFC, the Patriots and the Bengals. Let’s just say they had great expectations before each of those games.

The Miami Dolphins have a secret weapon in Florida right now and her name is Mother Nature.

The Hard Rock stadium last year completed a $400 million dollar over haul. It’s stunning. Perfect for next year’s Super Bowl. The only problem is this: the sun shines directly on the opposing teams bench for all 1:00 pm kick offs. The real weather in South Florida at game time is going to be 88 degrees and will feel like 99. However, on that side of the field called the Bears sideline, it will feel about 112. The humidity today was over 80 and they expect winds to be at 8 miles per hour. To me, this says the game will be played in an oven.

Everyone is talking about possible snow in Denver for Sunday, yet no one seems to care or know of the oven called Hard Rock Stadium, this time of the year.

The Bears are a much better football team. I simply refuse to bet on 300 pound men running up and down the field in all that heat. The Bears might win 21 – 6, but the game is too hot for us.

We will be back with our 2 picks tomorrow.