Week 6 – Saturday night in sin city looking for a winner! 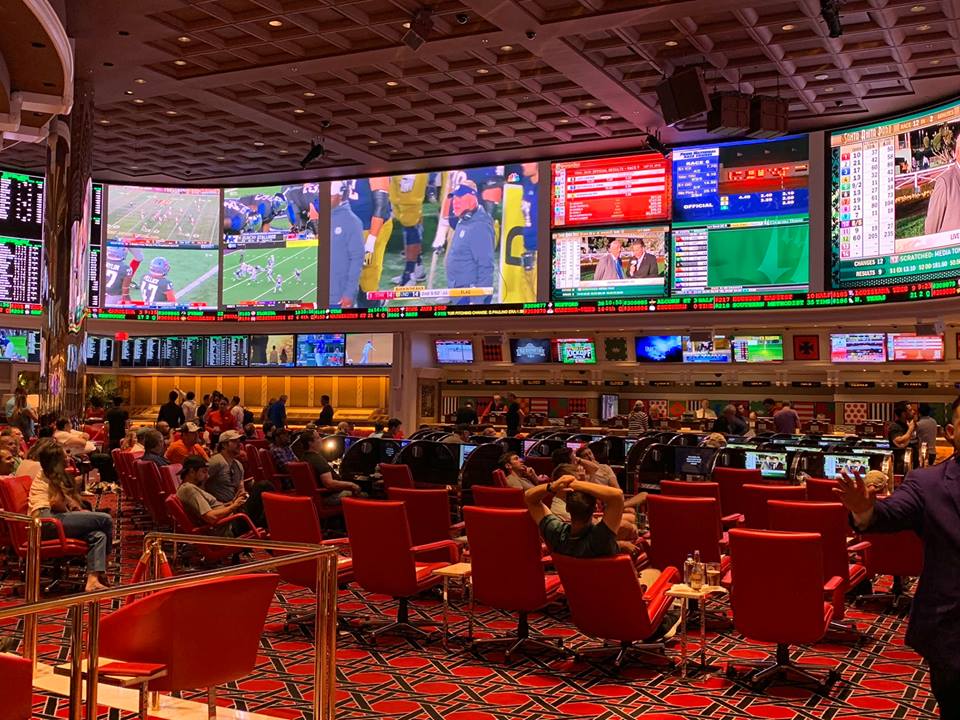 This is the week when the real teams have to put up or shut up. Every team has had 5 weeks to establish themselves. We’re going to key on 4 games today to shake things up a bit.

Game 1 is in the UK. The Seahawks are playing the Raiders and despite being 2 – 3, the Seahawks are playing a 1 – 4 team. They have proved themselves the last few weeks that they do have a running game and Russell Wilson is as good as ever. They hung in there against the Rams last week and were certainly not embarrassed on the field. The Raiders just got to London yesterday, two days after the Seahawks and wonder if John Gruden ever heard the term Jet Lag. The weather says light rain in the 60s. The Raiders have to win but they’re not the better team. We’re playing the money line. Go Seahawks!

Game 2 is the Dolphins hosting the Bears. We just wrote that we were going to pass because of the weather, however it now appears the temperature is even warmer in the Dolphin club house. It’s hot and humid in Miami, but the word coming out of South Florida is their Head Coach might not be there much longer. He is on the hot seat for sticking with his QB Tannehill for too long. The Dolphins, as we wrote yesterday, won their first 3 games but did in fact lose their last 2 to the Pats and Bengals. The Dolphins signed Tannehill in 2012 for $12.6 million in 2012 and then again for an amazing $96 million to continue playing thru 2020. How can one man make so much money and go 8 – 8 in 2014, 6 – 10 in 2015, 10 – 6 in 2016? We have to excuse him last year as he was out with a torn ACL. The Dolphins are known for trading their best players for speaking up. We love it when there are problems in the club house. It could be the owner is tired of watching them, too! We’re making a complete 360 and going with the Bears tomorrow.

Game 3 is right back on the Rams. Both Ram receivers Cooks and Kupp have been cleared to play and the line is 7. We’re buying 2 points and in there at – 5 to win. After watching them play a few times, the interesting thing about this team is the way they win. They play like a well oiled machine that just rolls over everyone they play.

We will be back with the Chief vs Patriot game tomorrow.