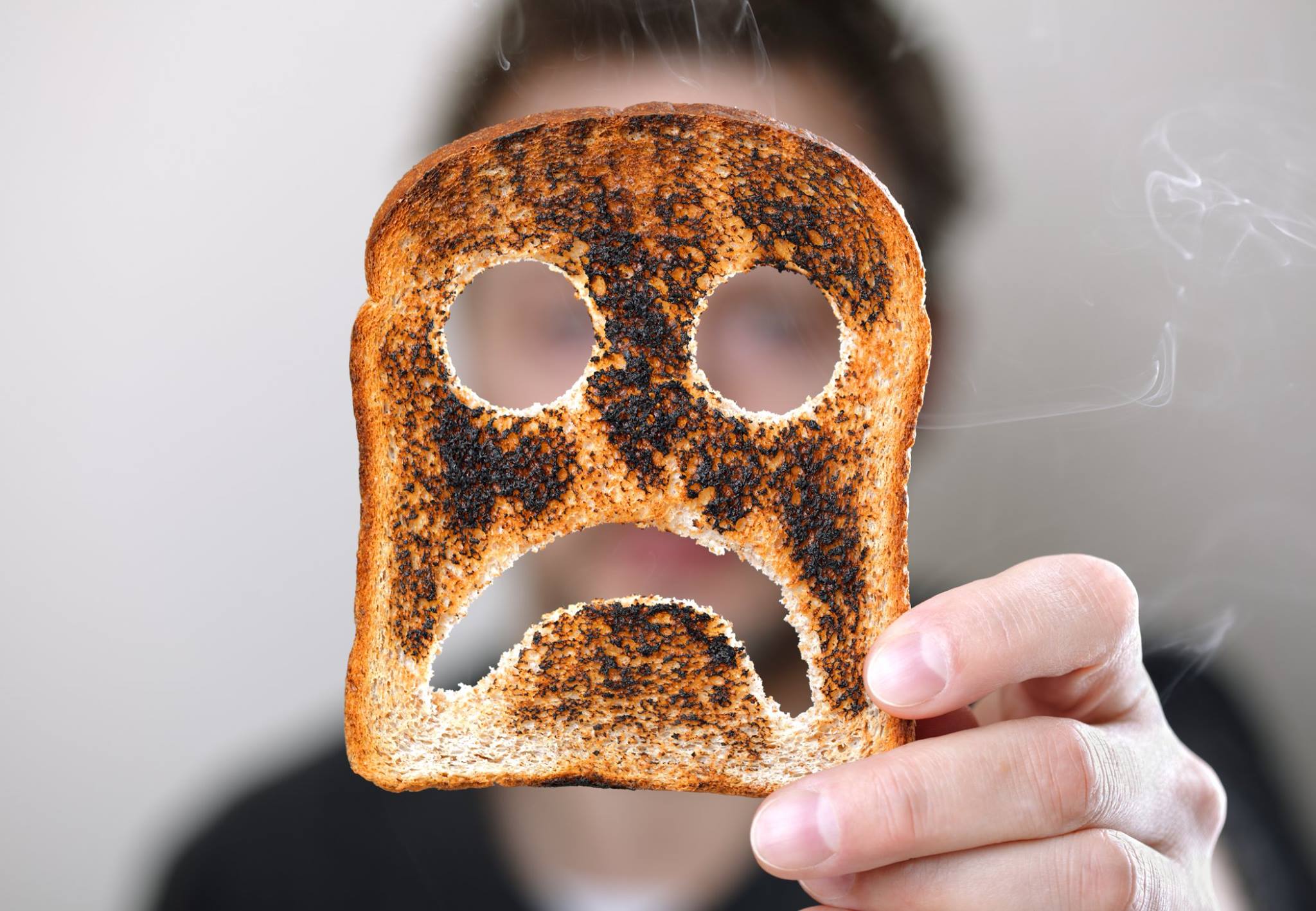 We zigged, when we should have zagged.

The first game was a blast and Seattle blew Oakland away 27 – 3 as expected. Money in the bank!

We then decided to pass on Miami and then go back with them and watch 3 hours of cardiac arrest. Chicago was affected by the heat as we mentioned, but their QB threw a TD and had it called back and the next play threw an interception in the end zone to lost 7 points. Worse than that, the next drive the Bears fumbled at the 1 and there goes another 7 points. Human error is something else. We had them at – 2 1/2 and thought, “Ok we can get it done in over time”. Not the way the game was going. They blew a field goal to win and Miami came right back to kick their own to win it 31 – 28. If they were to play in Chicago next week, the Bears would win by 18 or more.

Such is life. We were 1 for 1 as we decided late and posted that bad weather caused us to stay away from the Rams playing in Denver. We certainly had lots of bang for our dollar but feel as if we went for a steak dinner and came away with a piece of toast.

These things do happen. For everyone who did not see the Dolphin game, I suggest you watch it to understand the full meaning of human error.

We are doing very well for the season and happy to say that we are ahead of last year’s banner year. Tonight is a wonderful game to watch. There is no mismatch between the KC Chiefs and the Patriots. We see a great young QB emerging in the NFL and tearing the league apart. We also see the Patriots who are loaded on offense and have a healthy defense.

We’re here to make to money and had our shot today. Going 1 for 1 and losing that 2nd game was mind boggling. Let’s watch a great game and see if the road to the Super Bowl is going thru KC or New England.