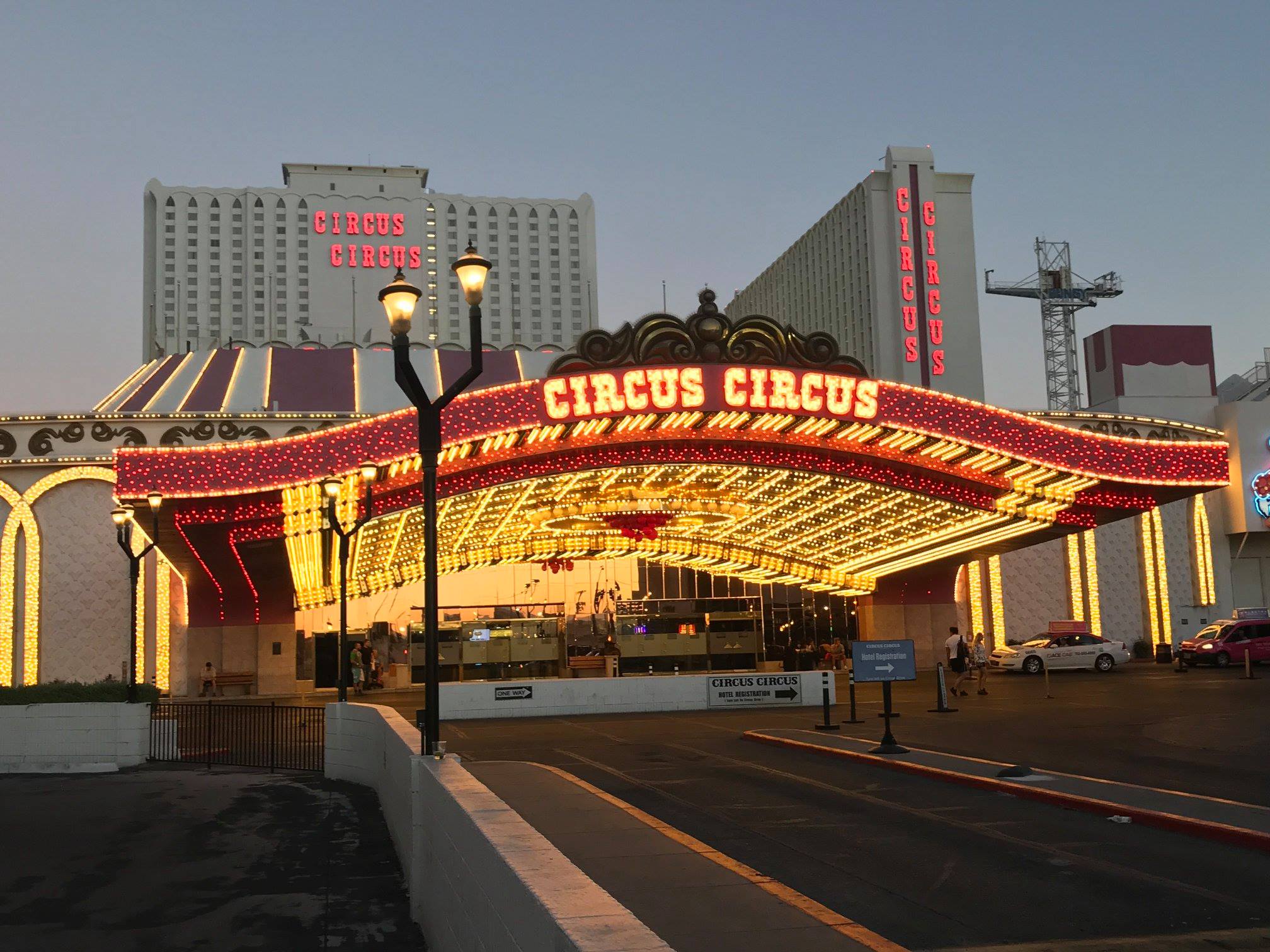 Good Morning! We have been up for hours looking and looking and feel we have found 2 games worthy of our attention.

We had New England on Thursday and today we like a handful of teams. Do we love any games? No, but we like the Panthers at home against the Giants and continue to like the Rams up in Seattle.

Last year the Rams lost to them but now there just 2 teams going in different directions. We can write several paragraphs full of data on why they’re better, however you know they’re better. The only down side is that the now the legalized sport books in New Jersey and here in Nevada know this too.

The Rams might be playing in the big game at the end of the year but Seattle will be watching it on television.

The Rams are favored by 7 or 7 1/2 depending who you bet with. The other team we like are the Carolina Panthers vs the Giants. The Panthers are coming off a bye and should be a playoff team. The Giants and Eli have been in a steady decline in our eyes the last few years.

Their new offensive coordinator is not adjusting well. The O Line, led by the $62 million dollar man Nate Solder, is doing nothing. Between Eli, Odell and Nate, that’s about $200 million worth of beef out there. They are not playing well and I almost fell asleep in my soup watching them play the Cowboys.

Let’s go with the Panthers in the morning and the Rams in the afternoon. Which is the better game, if I had to pick one? I would go with the Rams as they are consistent and the Seahawks lost Earl Thomas and their TD Will Dissly this past week. The club house in Seattle is a bit noisy and Pete Carroll is on the last year of his contract. Try to take the Rams at 7 or buy a point to 6 1/2.