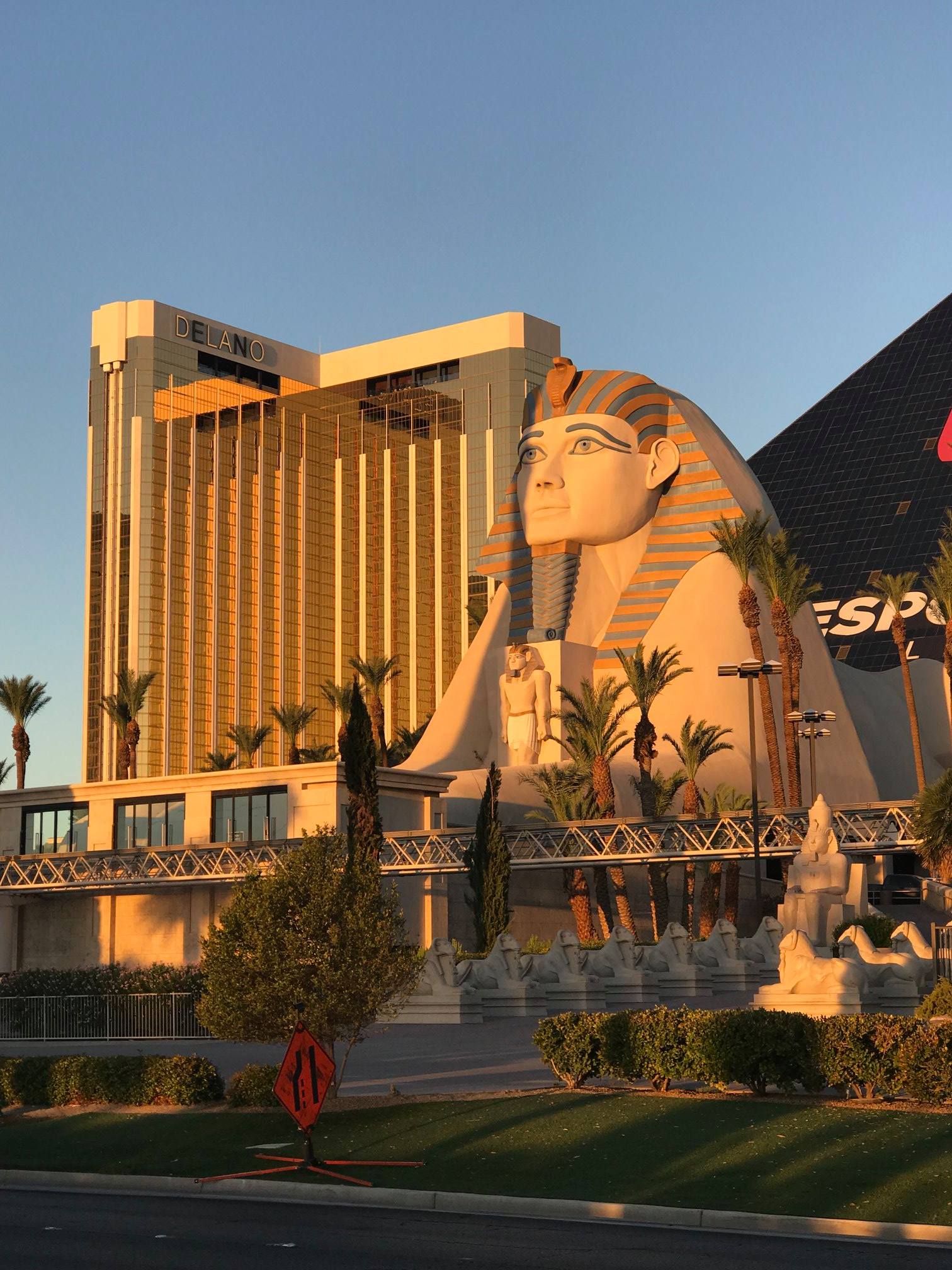 With one quarter of the season over, we’re off and running! The NFL is now, at this given time, about having teams that can get that ball down the field as fast as possible and, hopefully, in the air.

On the field, the wide outs are mostly 6’ 1’’ or taller and the tight ends all seem to be lean, mean giants who can block, run, and catch a ball. The running backs are coming out of the back field like bullets from a gun. The quarterbacks are all firing the ball 60 yards down the field.

Off the field, the players figured out that all they need is one of the 32 Billionaire owners to put his hand in his pocket and overpay the players to get the rest of them to guarantee a sizable part of their contract in order to have the best of the best happy.

The NFL Network, ESPN, and FOX Sports (among many others) are all over these high flying players and the amazing plays were seeing week in and week out. I happen to think that in 2018 (the “Season of the Touch Down”) we are over looking some glaring facts. We have heard for years the argument that a good defense stops a good offense.

This is true, as a team with a good defense does indeed stop that offense as we see from week to week. However, what most people don’t realize is that a bad defense can stop no one and the sooner we recognize this, the better chances we have of cashing in simply by knowing that a given team cannot stop another for numerous reasons, ranging from injuries and lack of talent to problems in & out of the locker room just to mention a few reasons for the gloom and doom.

Below is a current list of 4 teams from the NFC and 4 from the AFC that are in big trouble because they have no offense. We believe this will pay off for us.

First, let’s take a look at those teams from the NFC.

Next, let’s move on to those teams from the AFC.

As good as the good teams are playing and scoring touchdowns, these 8 are dreadful after 4 games. We are pulling a Jerry Maguire, screaming at the TV “Show me the Money!” We’ll be getting louder and louder until we see a game that will finally do just that.

We scored big with New England and are looking at 2 games for this Sunday.