Week 4 – Just happened to be one of those Sundays….. 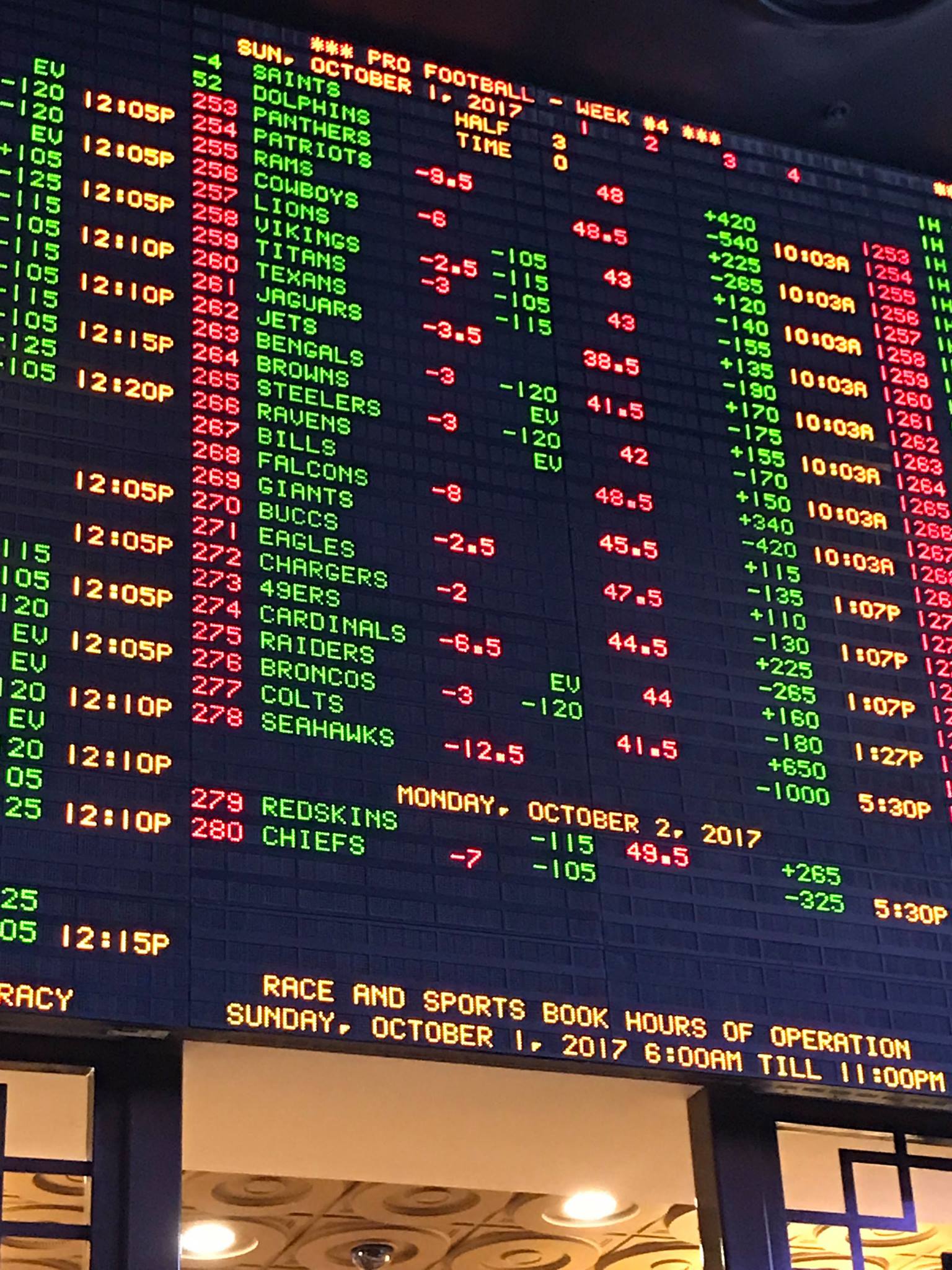 We had the Atlanta Falcons and they lost 23-17. On paper, we had the better team, better quarterback, better record, better offense – they were home and starting the season at 3 – 0. Sounded good, looked good, felt right.

“What could have gone wrong did go wrong” is an understatement to say the least.

Matt Ryan completed 24 out of 42 attempts. He threw 2 interceptions which accounted for 2 field goals and gave Buffalo more than 12 minutes of ball possession for starters. He also attempted a forward pass which was ruled a fumble that resulted in Buffalo running it back 52 yards with 11:22 left in the 3rd quarter. These 3 turnovers alone caused 13 unanswered points for Buffalo.

Put that together with injuries late in the 2nd quarter of their 2 leading receivers, Mohammad Sanu and Julio Jones, made it a long day for the Falcons. Neither of them returned to the game. The additional loss of defenseman Jack Crawford (who just signed with them this year) did not help.

Take away the 13 points and the key injuries, the score would look more like 17-10 Atlanta over Buffalo! If these two teams played 10 times, Atlanta would come out on top 9/10. Too bad we had them on that one game referred to as a “just one of those days” game.

Did we have the right team – yes. Sunday was simply not their day. We’re 2 – 1 so far and willing to take one on the chin.

We’re looking 2 weeks down the road at Miami who is playing at home this week vs Tennessee and the Falcons again at home in week 6 coming off a bye. Let’s see how the Fins look this week coming off a horrible trip to London where they got shut out 20 – 0 against the Saints, which is one of the worst defenses in the NFL.

There are 16 weeks left in this season counting the Super Bowl and the best is yet to come.