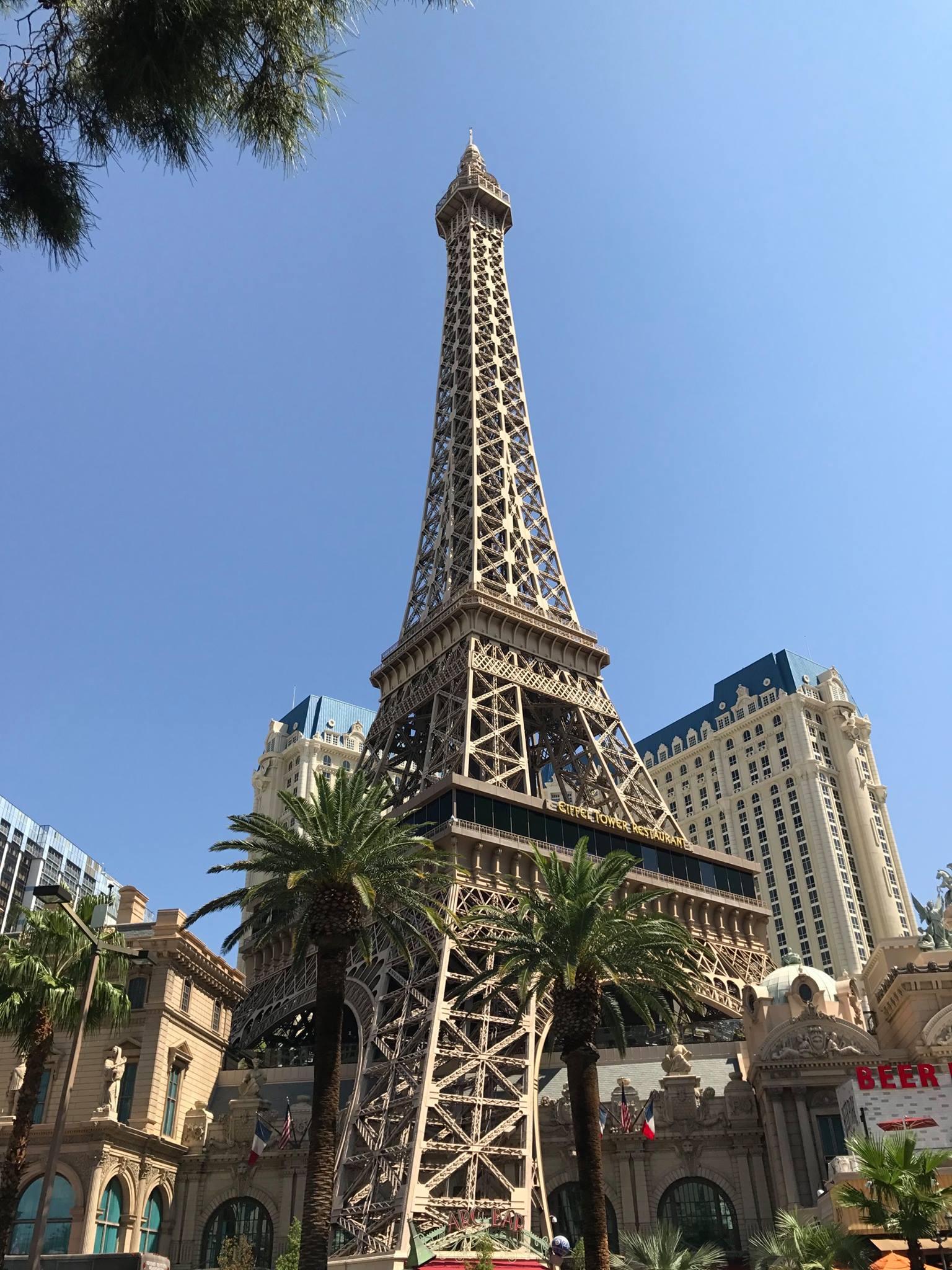 The Atlanta Falcons are favorites by 8 points. The team is on a roll and are currently 3 – 0. They will be playing at home against the Buffalo Bills (2-1).

The Falcons are home so we give them 3 points. Their quarterback, Matt Ryan, was last year’s NFL Most Valuable Player which accounts for another 3 points and the receivers Julio Jones and Mohamed Sanu are faster and bigger then the Buffalo secondary – another 3 points. Compared to Buffalo, they have played 2 playoff teams this year and won both games!

The war will be in the trenches up front and, with the team getting embarrassed at the Super Bowl in front of over 2 billion people, they are on a week to week mission and full of anger to show everyone that they’re the best team in the NFL. If you like a hard hitting game, this is it.

They should win by more but we have bought 1 1/2 points and are looking for a win this week. On any given day, one team can beat another, but not this Sunday.