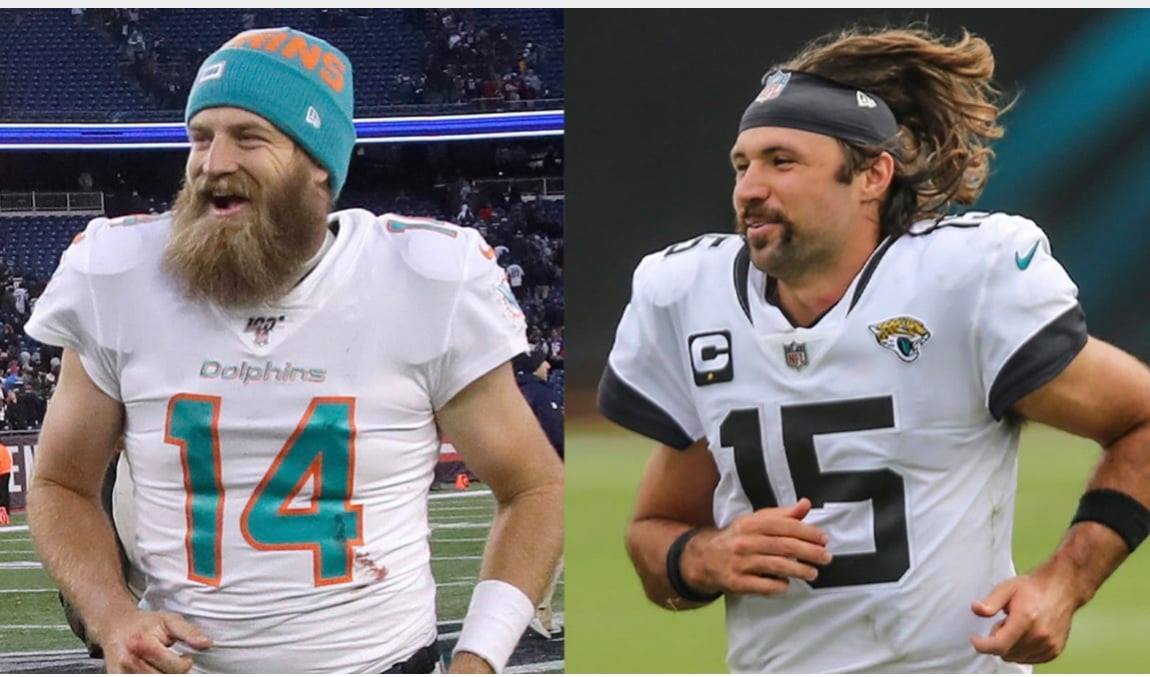 This is the week to take a step back and slow down. We have 11 teams that are currently 2 – 0 and 10 teams 1 – 1. This leaves us with 11 teams whose records are 0 – 2 and in deep trouble. They have to win. Otherwise, they can kiss the season goodbye along with a few head coaches.

Minnesota – They have a tough game this week at home vs Tennessee. This is a good game to stay away from. There are much better games out there and the HC for Minnesota is not getting fired.
Houston – The Texans are playing in Pittsburgh and need this win desperately. Their Head Coach / General Manager, Bill O’Brien is getting a lot of heat for his overall managerial decisions of the team. The Steelers have proven themselves over the last 5 years as a team you cannot trust. Betting them is the same as flipping a coin. If you’re thinking of any wager on or against them: save your money and live longer.

Philadelphia – The Eagles are at home vs the Bengals and should finally win a game. Philly’s HC Pederson has had lots of injuries to manage and they have never been right since winning the Super Bowl two years ago. They should win as Cincinnati just does not match up to them. Both teams are 0 – 2 and with the line at 5 ½. There are questions we have about the real injuries on the Eagles. Let’s wait until Saturday.

Denver – They host Tampa Bay and are full of injuries, including their QB Drew Lock, running back Philip Lindsey, and linebacker Von Miller who’s out for the year. The head coach, though, is not in trouble. This is a game we start to look at for some potential action. Tampa Bay is a 6 point favorite and both teams seem to be going in opposite directions. Brady is getting comfortable and the team are executing the plays. This Buccaneers team is on the raise while the Broncos keep losing key players from week to week.

Atlanta – The OMG team that fell off the cliff since losing to New England in the Super Bowl three years ago. The Falcons are playing at home this Sunday. Their head coach is in the frying pan and will stay in the fire if he can’t turn things around. They’re playing the 2 – 0 Bears who have been very lucky the last 2 weeks. They beat the Lions and Giants, two awful teams whose record of 0 – 2 reflects this. We like Atlanta but question their heart as a team. The Falcons are a 3 point favorite against a team that’s 2 – 0. We’re not crazy about this game, but there is huge pressure for the team to win on Sunday. The injury status of WR Julio Jones is a question mark.

Carolina – The team is flying to LA to play the Chargers. They should probably keep flying west until they reach Hawaii. As we saw over the past weekend, the Chargers woke up against the Chiefs and are hungry. After LA, Carolina plays Arizona the following week. Without McCaffrey for the next 3 games, this season is already done. However, because of the above, we are keeping this game (and the subsequent Arizona game) on our radar. Two weeks from now, we can easily see the Panthers being 0 – 4. The current line is 6 ½ and could go up.

Detroit – The Lions play in Arizona and that game might be a great game to stay away from. Arizona is 2 – 0 and this game looks easy on paper. The Lions’ HC, Matt Patricia, has been a bust. He is in his 3rd year and most definitely in the hot seat. This game is a must win for him and the team. A football team either has confidence in their coaches or they do not. This team is hanging on by a thread and needs to win. To reiterate from earlier, just because a team is desperate to win doesn’t mean we need to share that desperation at the sportsbook. This game is the prime example of what to avoid on Week 3 of every NFL season.

Miami – A team of the future (and always will be) are flying up to play in Jacksonville tonight and it’s a game we have to pass on. Miami has 3 QBs. We know Tua is the back up. The only question left to answer is, are we getting Ryan Fitzpatrick or Ryan Fitzmagic? One gives you 3 or 4 TDs and the other gives you 3 or 4 interceptions. It could be a very close game or a blowout for the Jags. The line is Jacksonville -3 and we will take a pass. While playing the Colts in Week 1, the Colts lost their #1 running back Marlon Mack early in the game and Rivers threw two interceptions to give the Jags the opportunity to win the game.

New York Giants – They are home against a banged up 49er team without their 2 big guns, Saquon Barkley and their #1 receiver Sterling Shepard. The 49ers are loaded with injuries to make this game impossible to play.
New York Jets – They will be limping out of town to play the Colts this Sunday. They’re playing awful football and can easily see Indy grinding out a win at home.

These 11 teams will do everything they can to avoid going 0 – 3. There will be upsets, trick plays and a ton of penalties in these games. Some teams are getting their act together and others are beginning to crumble. This week and the next one are make and break weeks for at least 10 teams in the league.

We will be back Saturday morning with our Pick of the Week!