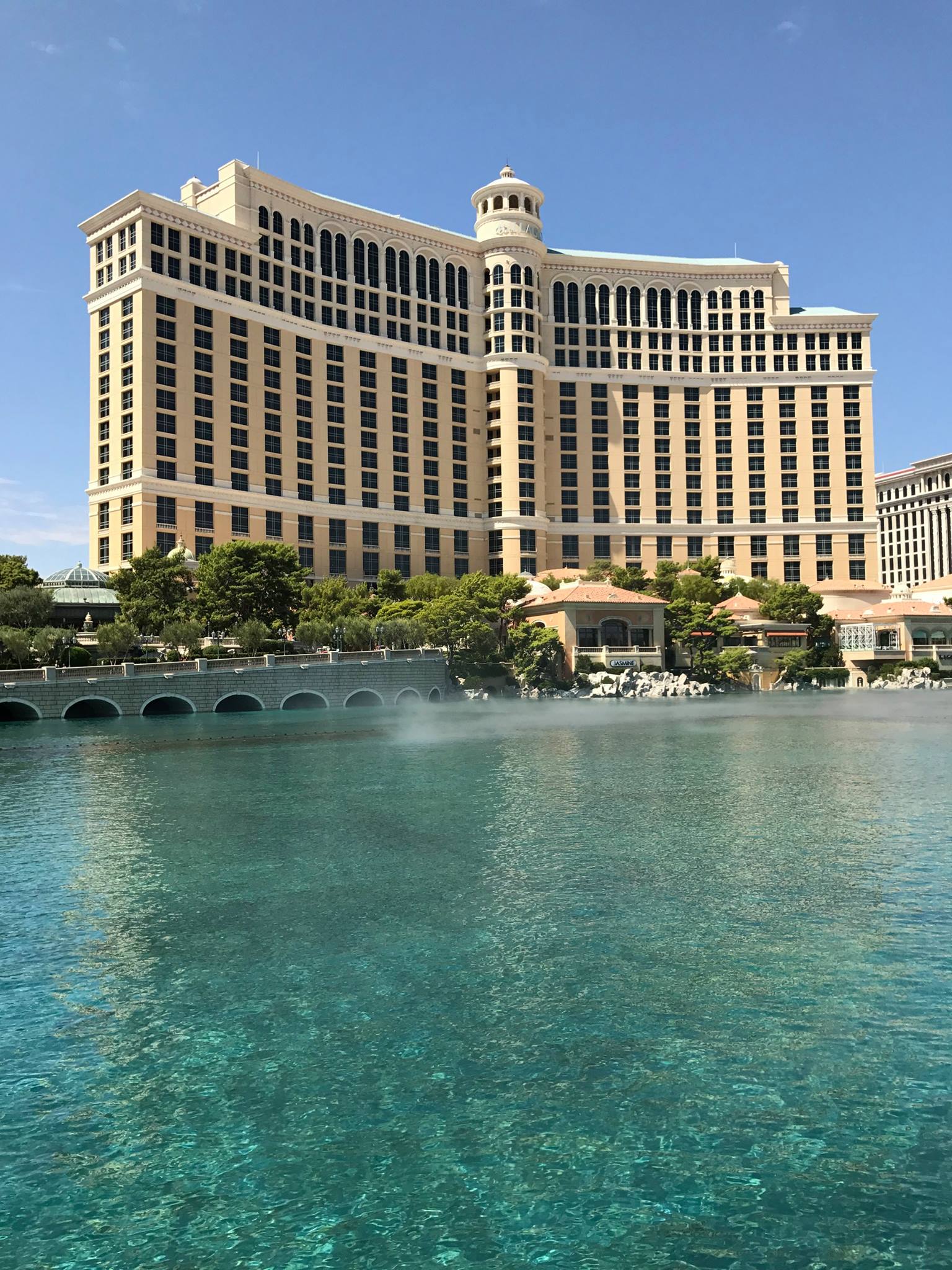 Congratulations to everyone who did NOT wager on last week’s games! We expected 5 to 8 upsets & surprises and got that and more. What an education it was: sixteen games and lots of upsets.

The Miami Dolphins were 6 point favorites to the dreadful Jets who lost their first 2 games in Buffalo and Oakland. Surprise: they lost outright 20 – 6 and “Good Morning Miami”.

The New England Patriots were 13 1/2 point favorites and they won with 23 seconds to go, 36 – 33 in New England. Well, so far, I would call that 2 surprise games. By the way, where is the New England defense?

Pittsburg at Chicago with Pittsburg being 7 point favorites! They lost in overtime 23 – 17. Pittsburg is still Pittsburg on the road and the Bears had 3 players coming back from injury.

Denver at Buffalo and the Broncos were 3 point favorite! They lost 26 – 16.

Cincinnati at Green Bay and the line opened at 9 and went 7. The Packers won in overtime 27 – 24 – another surprise, I would say.

Philadelphia was at home against the Giants and were 6 point favorite. They only won by 3, 27-24.

The Browns were playing in Indianapolis against the Colts and were 1 ½ to 2 point favorites. They lost by 3. That’s a small surprise but one nonetheless.

As previously posted, the 3rd week is a good time to watch the NFL, see who is who,  and should make sure the advice “NOT to wager” is well taken.

Picture of Bellagio hotel and lake