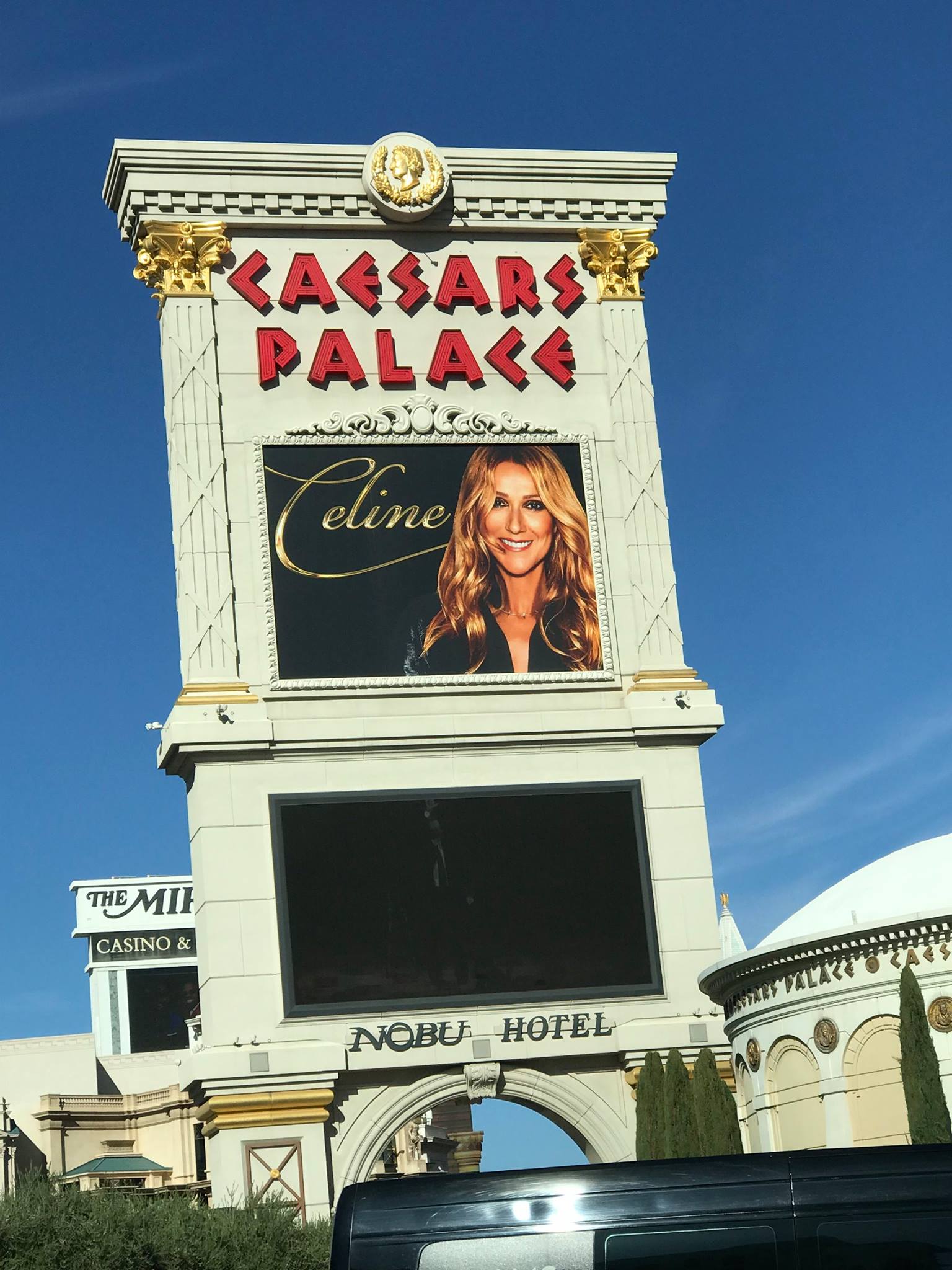 We did quite well in identifying Jacksonville as the better team, but not a reason to step up and wager on Blake Bortles.

We discussed the Raiders and they won, but we didn’t like the line and stayed away. A money line wager would have been good but the number was out of sight.

We found ourselves back on New England and Jumped right in. We both won!

Our 2nd game of the day was the Eagles over the Seahawks in Seattle. It was not a situation as mentioned but they appeared to be the better team before the kickoff.

An old buddy of mine and ex player let me in a little secret when he finally returned my call at half time. ” When you look at Seattle throw out the stats on them”.

This particular Seattle team is the only NFL team where the stats do not matter. The offense is built around Russell Wilson and his skill set to ad lib off the bootleg to the left or the right. Seattle has built there entire offensive around this and each player knows where they should be on every play designed when he’s out of the pocket or has to get there in a hurry. As great as he is, it is a team effort led by Pete Carrol to have every player know their role once he takes off.

As Wilson goes the Seahawks go. A good team to watch and and not to wager on. The Eagles are an excellent team but were out coached and out played in the first half at least. It would be fun to watch them play again.

This past week we saw good football, learned a lesson and even showed a profit. A great show to see on your next trip out.