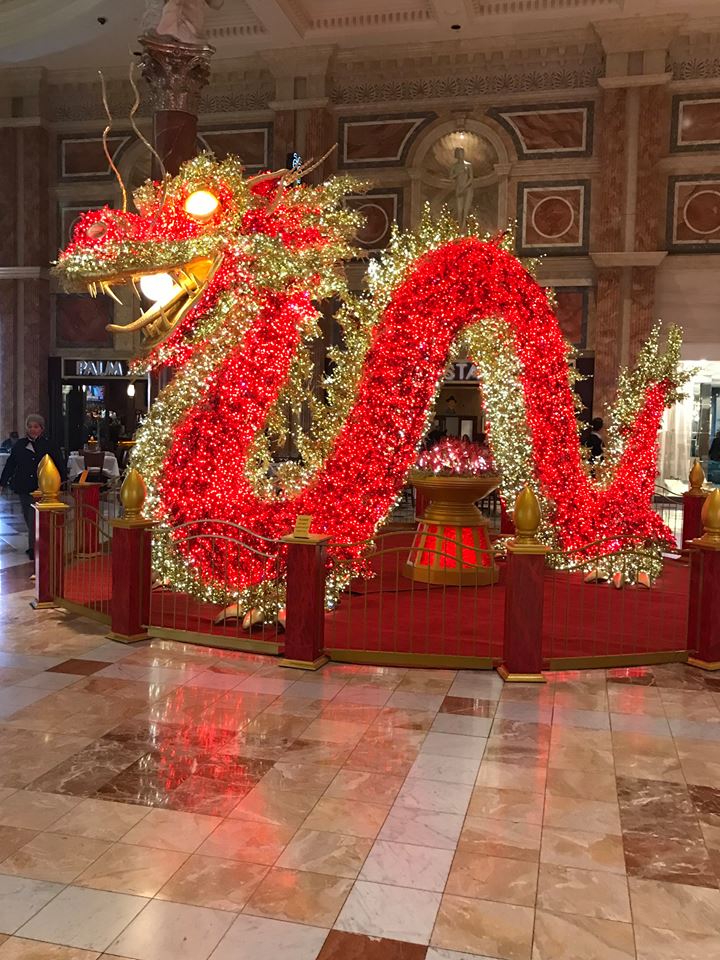 We already know the answer. The only possible word is yes. The real question here is how healthy are they. Over the last few weeks and months, the Patriots have played around numerous injuries, and now it’s finally crunch time for them. This week is the Super Bowl. There is no next week, or 2 weeks to get ready for the big game in Minnesota. This is it.

Tennessee is coming to town and they came back last week from being down 21 – 3 to win. We decided to take a real look at this years edition of the Titans and check out the gut feeling we have about this team.

Week 1: They opened at home and we saw this game as they lost to Oakland 26 – 16. It was a hard hitting game and a bad match up for Tennessee.

Week 2: They traveled to Jacksonville and this was a revenge game for them. Last year Mariota broke his leg in Jacksonville when they had to win to get into the playoffs. We know this because we bet on the titans and got ill when he went down in the first quarter! These 2 teams have no love for each other. Tennessee won 37 – 16.

Week 3: They were home and beat Seattle 33 – 27 Let’s call these first 3 weeks of the season the early Titans. Hard hitting and improved from last year. A few draft choices , more offense for the team to expand on and in general a better team.

They hit the road and got clobbered in Houston with their new QB Watson 57 – 14.

A combined record of 20 win against 40 losses!

I would say they have not beaten anyone worth the resect they seem to be getting.

The 2 losses have a combined record of 6 wins and 26 losses. Everyone should be reading this with open eyes: it gets better!

That’s the last time they won a game in the regular season, Week 13!

Week 17 they lose 15-10 at home against Jacksonville

They’re a team without a purpose, no focus, and a Quarterback from Hawaii who’s going to play Saturday night in light rain and mid 20s temperature.

This is still the Super Bowl for The Patriot’s and we see game as a very serious game in New England. They watched Tennessee come back and do what they did last year to Atlanta.

They will be ready to play and expect to have a few of their injured weapons back and ready to roll. The line is 13 ½ and we feel New England is a much better team. They’re rested (coming off the bye week) and have players who know that this game is the biggest game of their lives.

The Pats will come out and look to fire away & end this game early. The Pats will not let up and play 60 minutes of hard football as they fight their way on to the next game. Try to buy 2 points and lay the wood. This game goes to New England: Best Coach, Best Ownership, Best Quarterback! There is no dissension at all. It’s playoff time in New England and the better team does win.