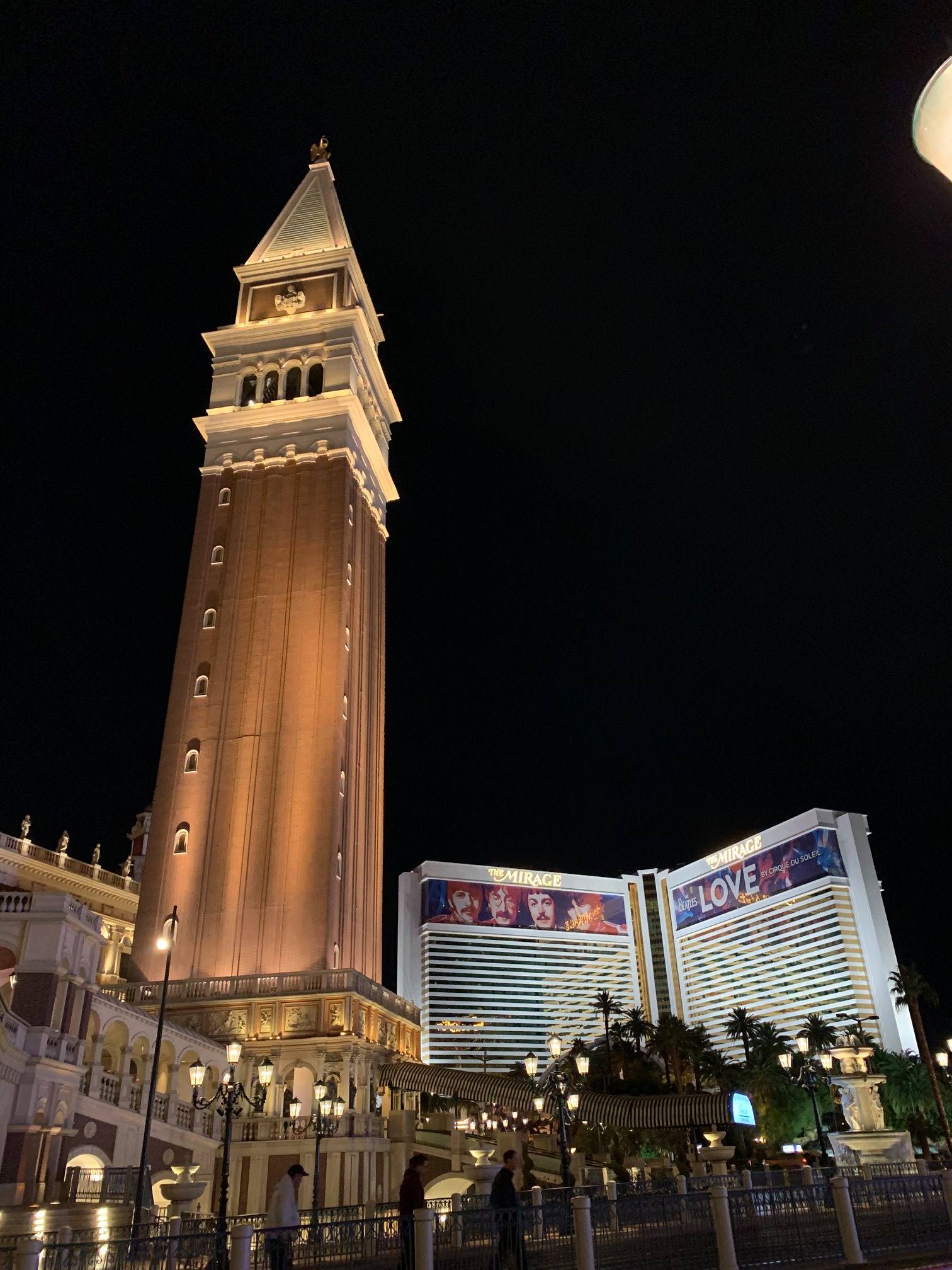 We are watching 2 games.

Game 1 is the Cowboys. They’re the #4 seed and going nowhere. The play at home next week in the playoffs. They have said they will be playing to win. I don’t believe them and would wait until game time to see if their number 1 team is being rested.

Once you rest Dak and Ezekiel, the game does become a solid play. It looks like they will be playing the Seahawks next week in Dallas and need to be healthy to have any chance of winning.

Our hot team is the Baltimore Ravens. We liked them in May when they signed 3 receivers for Flacco, and even more in August. We see this game a bit different. The Browns are playing great with Mayfield at QB. He has a good arm and some good players around him. Since he stepped in, the Browns are a totally different team.

In Week 5, Flacco was still playing at QB, so we’re going to throw that game out the window. With Flacco, you cannot compare these 2 teams.

Since Week 5 Mayfield has come in and the team is alive and rocking. He has gone on to win 5 additional games against Atlanta, Cincinnati, Carolina, Denver and the Bengals again. They all have the same record of 6 – 9, unless you add the 4 – 11 Jets. The total comes out to be 28 – 47 against these teams.

The bottom line is they have not beaten one winning team with their #1 pick Baker Mayfield. The Brownies are now facing the number 1 defense in the league on the road. We took a strong, hard look at the defense on the teams they beat and saw the Jets gave up 403 points this year. The Falcons 391, Bengals 439, Carolina 368, The Broncos 326 and now they’re up in Baltimore. They gave up 263 points this year. That’s about 17.5 a game.

The line is 5 ½ and the money is going on Cleveland. This will be a very hard hitting game with 1 or more interceptions for the Ravens. We are going to watch the line and are playing the Ravens.