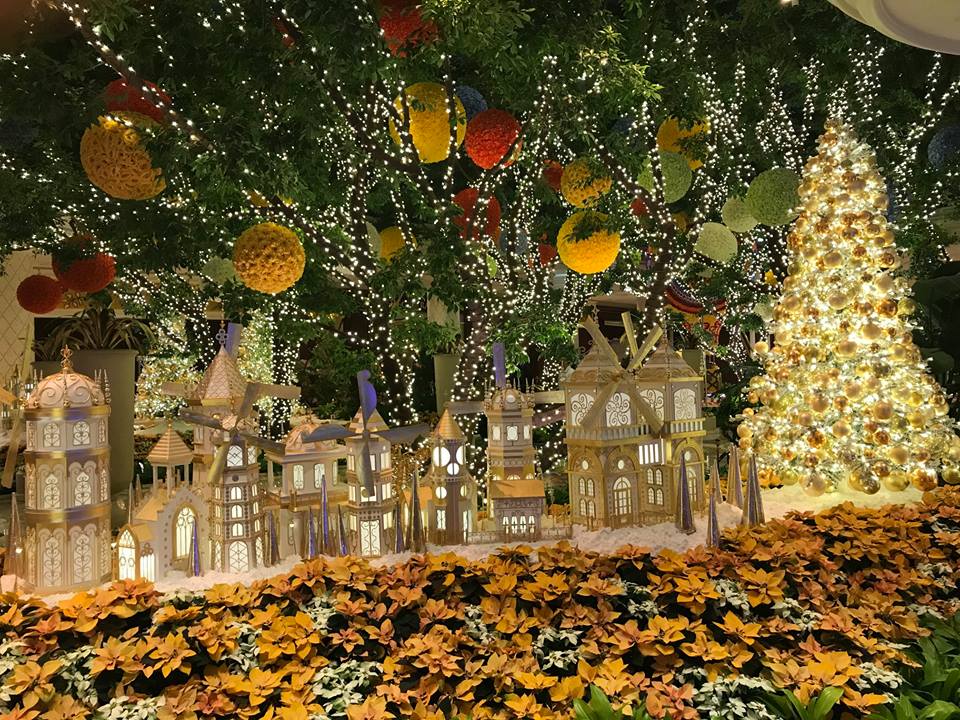 This week makes it or breaks it for the teams still looking to make the playoffs or better themselves for them. There are 16 games being played, however for us we have narrowed this list down to a handful. Here is our list of games that we call money games.

All 4 teams playing on Saturday need to win. The other games on Sunday are between teams who are out of the playoffs or need to win. These 6 stand out because only 1 team in each game can get to the playoffs. They will be playing harder, have practiced harder during the week and coming in the game with continuity, motivation, and on a mission.

All 6 teams that need to win are better than the teams there playing. It’s the little things that can make a break a game. Minnesota are in Detroit and playing a division rival, who would love nothing more than to send them home with a loss. This gives us a good reason to think there is still pride left in the Lions to play well at home before Christmas. The 5 and 9 Lions lost to Dallas, Buffalo, and Carolina by a combined total of 4 points. That’s it. They could easily be 8 – 6 right now. First year head coach Matt Patricia wants to close out 2018 with a win or 2. The Vikings have made some adjustments with their offense and playing much better of late. There back to basics and running the ball more. Kirk Cousins has 17 interceptions this year. The Vikings are favored by 6 on the road in Detroit. I think we can dismiss this game. I don’t see this as a big win for the Vikings. They’re a very good team, not a great team.

Another game on the list is New England at home against Buffalo. By now, there is not that much to write that we have not already talked about. The Pats are 13 ½ point favorites this Sunday. With all the intrigue this game holds and the many questions that are still lingering for the Patriots, we’re not laying that many points. Brady is 28 – 3 against the Bills lifetime and the weather is supposed to be dry in the 40s. We can watch the team play and lay the same points next week against the Jets, if they look good here.

We’re down to 4 better games and waiting on the injury reports to come in. This week is a very big week for the NFL, Sportbooks, and us. We are looking for a huge weekend.

We are back tomorrow with our Lock Game of the Week!