Week 16 – Get your umbrella out today and stay warm tonight! 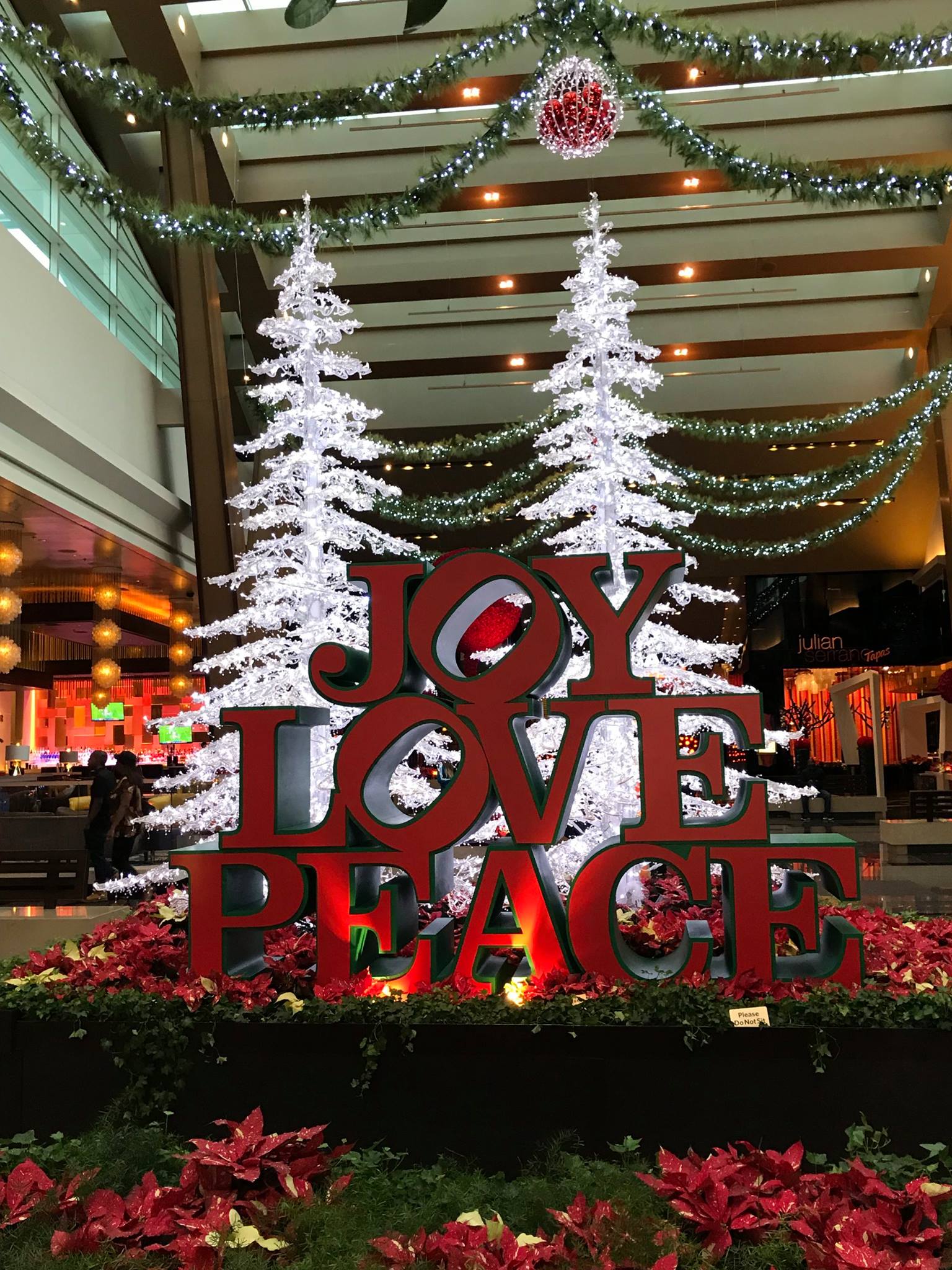 This is what you can expect to see in the Baltimore and Green Bay games today and this evening.

The question today is not about who is the better team. Baltimore is all that and more. It is all about who they are and what is going on around them. This year, Baltimore woke up after their bye week in week 10.

If you look at the Steelers, Vikings and Ravens, they have quite a bit in common.

Interesting stats these 3 teams have! Baltimore is the hot team. They’re home, need to win and need to get a bit of help from the Titans and the Bills. Tennessee plays the Rams and the Jags the next 2 weeks and the Bills play in New England and in Miami. Baltimore is Hot right now. We’re going with the Ravens today in the rain. It should be a low scoring game. The over / under line is 41. Try to buy a point and half if possible and go with the under.

Tonight, we like Minnesota. They are trying to catch the Eagles to get a Number 1 seed and they do have a shot next week with the Cowboys playing in Philadelphia.

As written here earlier this season the Vikings have a complete team. There a better team on offense , defense and special teams. They will cover here. The Pack will be back, but that’s next season. We’re here and we are going with the Vikings. The line is 9. Try to buy a point or 2!