Week 15 Wrap Up: A waste of time, and a lesson for the future 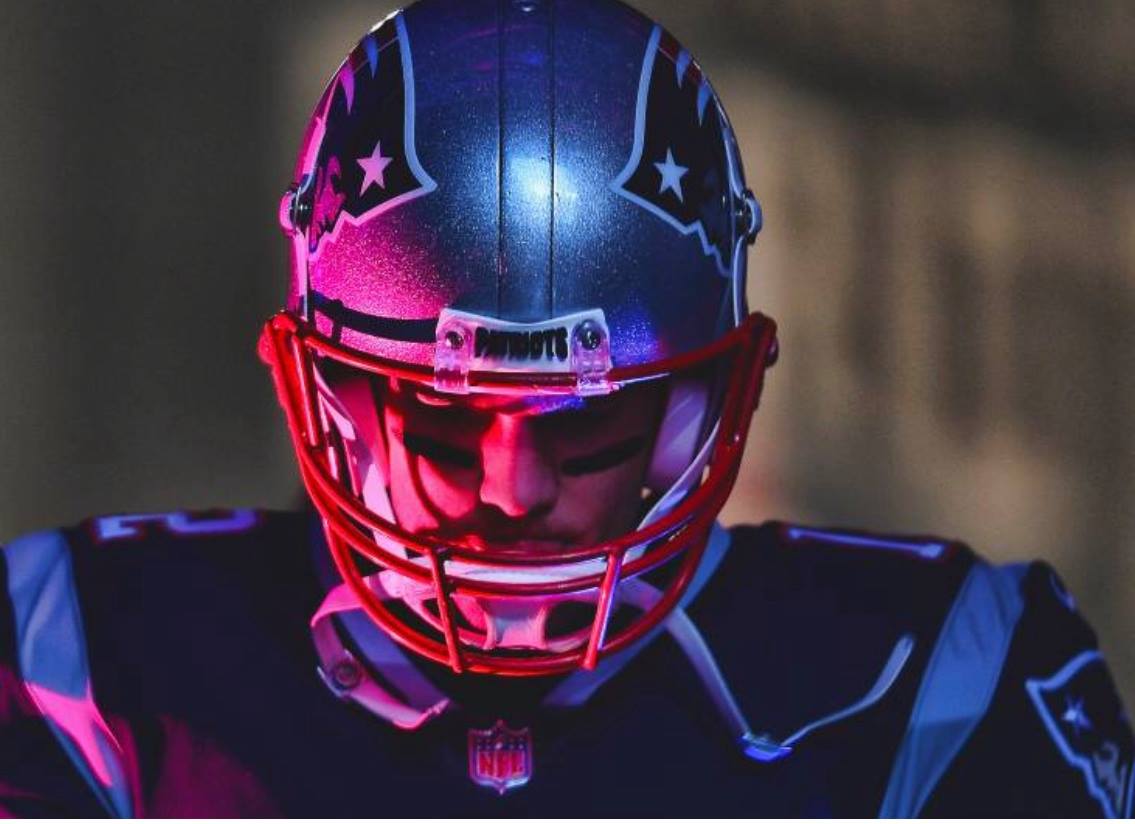 We hit with the Texans and missed with the Patriots.

Houston won by 7 and we played around with the game. It was a nice win and a good days pay. Our VIP players did well and had them straight up to win after buying the game down to 6. We lost our teaser bet, but made up for it with the win. The mistake was in betting the teaser. You cant win them all. We sometimes do have the best of it, but the game ended 29 to 22 and that equals 51. Out number was under 50. We were that close.

Our next game didn’t do as well. The Pats lost 17 – 10 and watched them throw away the game with 14 penalty’s, 4 dropped passes, a bad interception by Brady(!) and the inability to stop the Steelers on the ground. After all these blunders on the field it might be time to jump off the New England bus and jump on the Baltimore band wagon. We like the Ravens and wrote about them for 4 weeks in August. We scored with them twice already during the season. The weather called for rain all day, and we stayed away. A big mistake that cost us the weekend. We had 1 winner and 1 loser.

We’re taking the rest of the day off and will start tomorrow on Week 16.