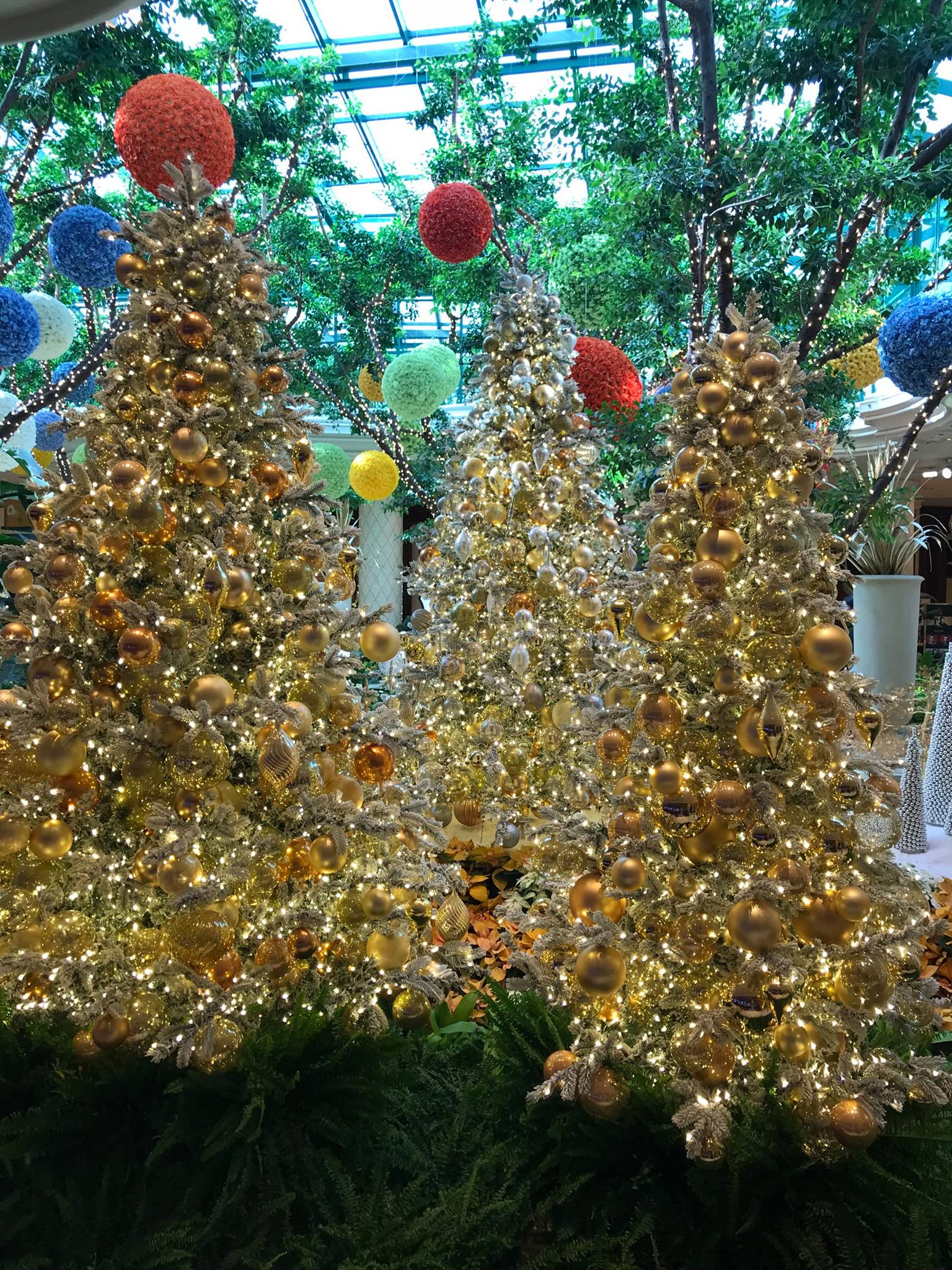 We Love a Game

This week, we’re all over the New Orleans Saints. They’re home, angry, healthy, and, at 9 – 4, need this win. At present they’re seeded 4th and have the same 9 – 4 record as Carolina 9 – 4, LA, who’s 9 – 4 and one game ahead of Atlanta at 8 – 5 and Seattle 8-5. This game is a rock and roll party down in New Orleans. The last 5 weeks the Saints have been playing against some hard hitting teams, Buffalo, Washington, LA Rams, Carolina, and Atlanta. Now they’re home to the New York Jets.

The Jets are in trouble this week. They’re 5 – 8 and out of the playoffs. Their starting QB at age 38 is out and the back up Bryce Petty is next man up. We watched the Jets last year and hear is the real deal for last year, 2016

Week 10: Petty started after a poor week 9 performance by Fitzpatrick and Lost to the Rams at home 9 – 6 . The six points were scored on a pitch out trick play, so lets give petty ( 6 ) points.

The Jets are not winning in New Orleans, and the Saints star running back is playing. This should be an easy win by 20 plus points. A good game, perfect situation for us to make a major investment. Here is a great example of a good team playing a bad one for all the right reasons.