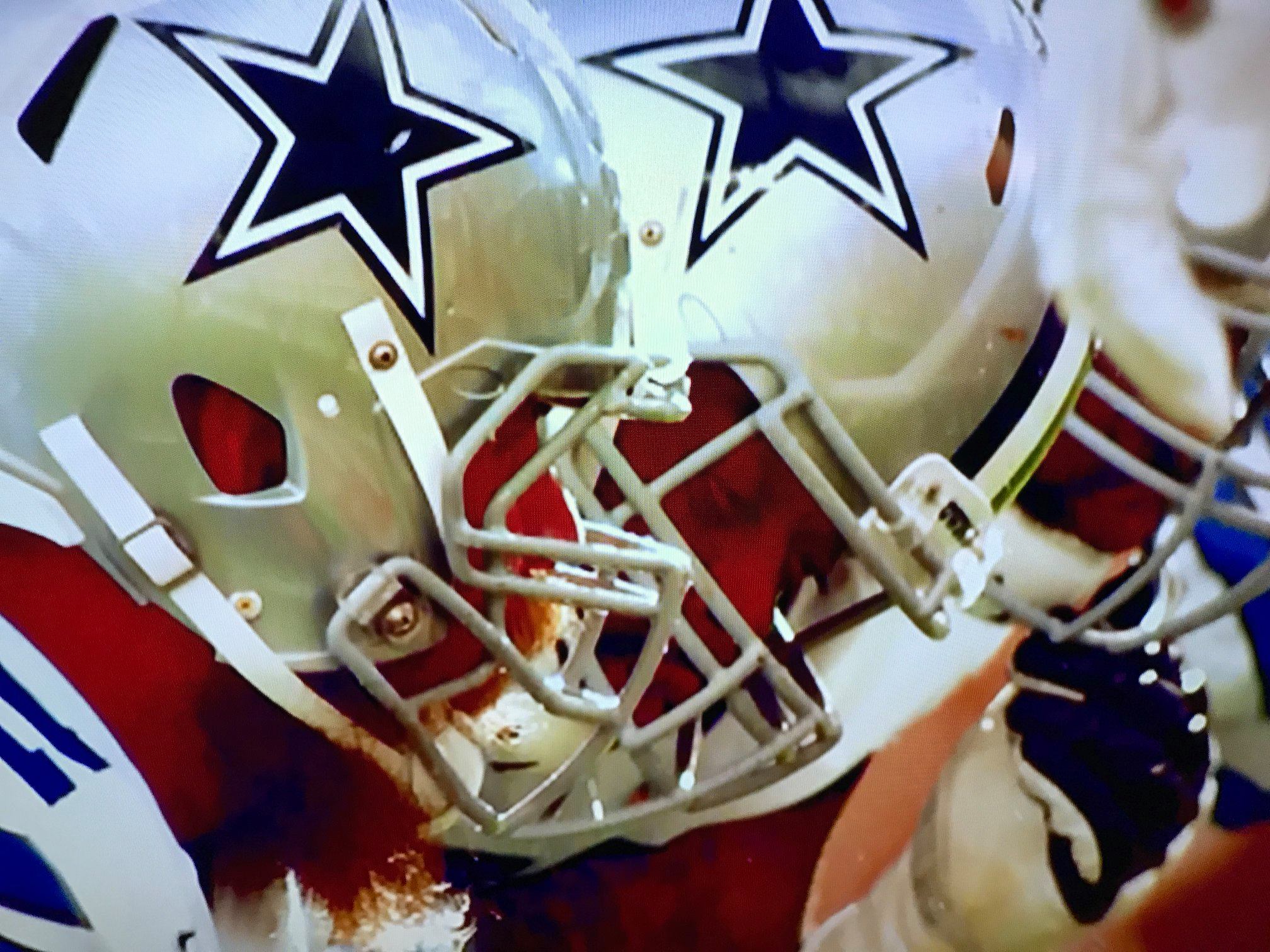 We’re on the Dallas vs Philadelphia game. We said goodbye to the NFC East a few weeks ago. However, in some cases, bad teams become much better teams.

The Cowboys have woken up, and playing some good football of late. They have won their last 4 and finally playing up the hype they get weekly. Their front seven have the continuity and as a team the adrenaline is flowing.

The Cowboys are at home, where there 5 – 1. The Eagles are 2 – 3 on the road and 9th in the tie breakers to even make the playoffs.

Dak can manage the team, and it’s a contract year. Sean Lee is coming back from an injury and the rookies and 2nd year players are stepping up. The Cowboys have a 2 game lead in the NFL east and the line is – 4. If your out west or on line you can buy a point, a point and a half or even 2 out here.

This is a unique chance late in the season to get a great line on what’s clearly a one sided game.

We’re posting this early due to Monday Night Football. The Eagles are playing the Redskins and the line is going to change after the game. We feel we have the better team and getting the best odds.