Week 13 – How the Patriots Think 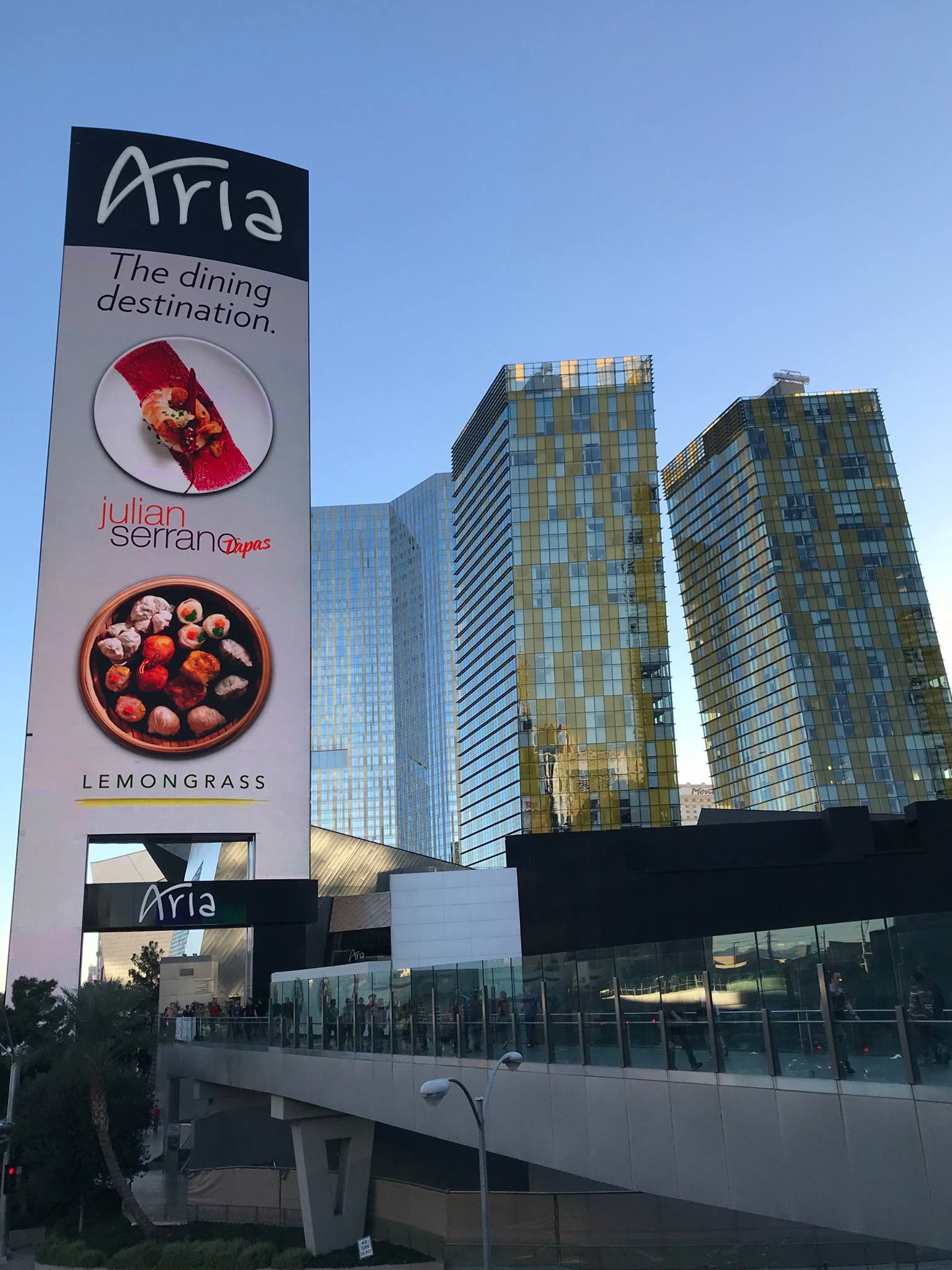 Looking at this weekend’s games, we came up with 4 situations, whereby determining why certain teams should win and others should lose. Here are some of our thoughts.

The Colts are playing in Jacksonville, with the Jaguars being the better team. With all due respect, though, how can we place a wager on Jacksonville with Blake Bortles as their QB? Let’s see with whom they trade up with in the draft to find their new Quarterback.

We also like Raiders at home to beat the Giants who 1) have 17 Players on injured reserve, 2) Eli being benched, and 3) the rebirth of Gino Smith at the QB position. The Giants have additional injuries to deal with as well. However, the problem with this game is simple: the Raiders are 5 – 6 and will be playing with a bunch of players either injured or suspended. They get far too many penalties and have a tough final 2 games against the Eagles and Chargers, as they compete for a wild card slot. Looking back at their last 5 weeks, the Raiders lost to the Bills in Week 8, defeated the Dolphins by only 3 points in Week 9, had a bye for Week 10, were chopped up by New England in Week 11, and, in this last week, they managed to beat Denver by only 7. Both Oakland and New York have problems. We will pass despite liking the Raiders at home.

With the above taken into consideration, our 2 games for Week 13 are the same as Week 12. Once again, we are going with the two hot teams.

The first game is the Eagles vs the Seahawks and the line is now up to 5 ½ and 6. The Eagles are hottest team in the NFL and are rolling over teams. Seattle does not run the ball. In fact, they’re ranked 20th so it’s up to Russell Wilson and Jimmy Graham (who has 8 TD passes) to somehow save the day again. How does Seattle expect to slow down the Eagles with both Sherman and their safety Earl Thomas are out? The Eagles have scored 12 more touchdowns than the Seahawks and will clog up the middle to keep Graham wrapped up. We got involved with this game last Sunday night when the line came out at 4 ½ and bought 1 ½ points. Take the money line here at – 220. This game is not a situation, merely a powerful team playing a good team with injury’s and less talent.

The second game, as you may have guessed from this week’s title, is the Patriots vs the Buffalo Bills. This one is all about what New England is really thinking and how they match up. New England are the better team. In comparing both teams and how they’re playing, the Bills are 19th against the run and 20th against the pass. How do they expect to stop New England, when they couldn’t stop Carolina, Cincinnati, the NY Jets, New Orleans, and Los Angeles? Sounds a bit easy, but also throw in the Bills’s passing game, which is 30th, and their only weapon left is the running game. Buffalo has 1281 yards on the ground; running back “Shady” McCoy has 758 of them. He has had a quiet year due to poor play calling and Tyrod Taylor as QB (the latter was actually benched and brought back in!).In the last 4 games McCoy has run for 25, 49, 114 and 49 yards. He is also banged up with a quiet knee injury and didn’t practice the last day or two.

Buffalo has some nagging injuries at full back and tight end with Kelvin Benjamin out for the year as well as his replacement Nick O’Leary nursing an injury this week. The Patriots plan to stop McCoy and pick them apart in the air. Look for Patriots running back Rex Burkhead to have a big day upon his return for this game in Buffalo. He signed with New England for $3.4 mil as a free agent and can do everything (and more). The Patriots are 8 point favorites and we’re buying a point and a half. New England is focused on Buffalo but know they have to win here and next week in Miami before the big Week 15 game in Pittsburgh for the number 1 seed. The team is well aware a loss could mean everything in January. The Patriots will try to storm out of the gate and grab an early lead and take away the run.

Buffalo needs to win to stay alive but after benching Tyrod and showing management has clearly said goodbye to Tyrod after 2017. Lets go Pats!