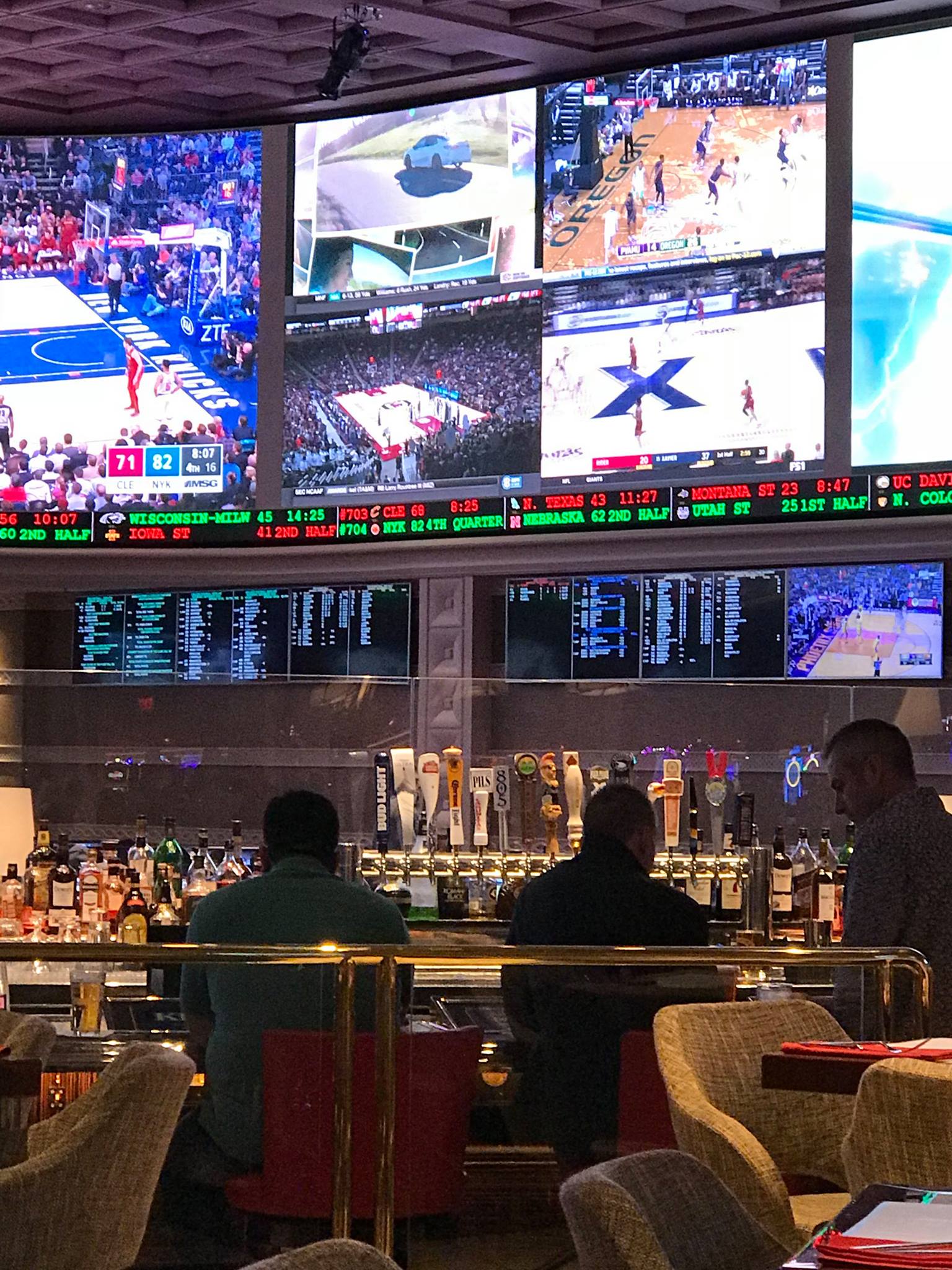 Thus far, we have seen the Raiders play 5 times this year. We first saw them in Week 1 at Tennessee and again the following week at their home opener against the Jets. On the road, they matched up well against the Titans, winning the game 26 – 16. In their home opener, we picked the Raiders against the Jets and, despite winning the game 45 – 20, their defense gave up 20 points at home. The Jets seemed to have little trouble moving the ball so we decided to look at why they have 5 losses and concluded that their defense is not very good against the pass. While we look at stats, this time of the year is about match ups and what direction these teams are going in.

Week 4 in Denver was a tough, hard-hitting game where Oakland could not move the ball. They were 2 for 12 on 3rd down conversions and rushed for 19 yards! Denver threw for 179 yards and rushed for 128 yards! It was clearly a bad match on the field for them.

Week 6 provided another loss at home, this time to the Chargers, and Rivers was 25/36, with 368 yards in passing and 84 yards on the ground.

So far, we have seen 4 of the 5 losses against some pretty good quarterbacks: Kirk Cousins, Joe Flacco, and Phillip Rivers (pardon us for including the Denver QB in this bunch; however, we will say his initials are T. S.).

Week 8 was a loss at Buffalo, 34 – 14, where we watched Tyrod Taylor go 20/27 in passing and 166 yards in rushing. Buffalo had their number and exploited their defense perfectly.

In Week 9, Oakland did win in Miami 27 – 24, but Jay Cutler threw the ball 34/42 and the Raiders gave up 311 yards in the air & 3 tds to the Dolphins. We even watched this game a 2nd time, noticing how the Dolphins moved the ball down field with short flat out passes from Cutler.

Week 10 was Oakland’s bye week and, after this week, it could a good bye week for any wild card thoughts! They have to play New England and the Patriots are in Denver preparing for the Mexico’s high altitude. Brady and the Pats have won their last 5 games and, with Oakland losing 5 of the past 7 games, we see New England leaving the game 8 – 2 in a high scoring game.

If Joe Flacco, Jay Cutler, Kirk Cousins, Tyrod Taylor and Alex Smith can pass against them, then Tom Brady can, too. After watching the Patriots quietly tighten up their defense the last 5 weeks, we believe they could have easily been 8 – 1, taking into account the Carolina game in the beginning of the year. After seeing the Redskins score 27 points on them, Baltimore score 30, KC score 30, and even Buffalo score 34, there is no reason why New England can’t get 35 to 42. We are going with New England and laying the points. P.S. – Did we mention that this season, the Patriots are 4 – 0 on the road?

Game 2: The Eagles are playing the Cowboys and it’s time to see America’s team once again on the big screen.

Both teams are vastly different in so many ways. The Cowboys lost 4 starters in the defense secondary during the off-season. Now their coming into the game without Ezekiel and Sean Lee! That’s 5 of last year’s starters on defense and their star running back. Even the team’s left tackle Tyron Smith is all banged up and not scheduled to play.

With Zeke in there, the Cowboys offense has scored 233 points compared to the Eagles 283 points. That’s 7 tds in my book. Take away Zeke, and you lose about 7 points a game. With Zeke there, Dallas is averaging 25.8 points a game and without him we have the Cowboys at just about 18 to maybe 21. The Eagles are averaging 31.4 points a game and have a better defense. In the 4 Cowboy losses, they have given up 42 points to Denver, 35 to the Rams at home, 35 to the packers at home, and 27 to Atlanta.

The Eagles of 2018 are not the Eagles of 2017. In Week 8 2016, they played the Cowboys in Dallas and lost 29 – 23 in overtime after being up by 10 points in the in the 4th Quarter. They match up very well on the field. Last year, we looked at their 2nd game on week 17 and saw the Cowboys rested half the team to get ready for the post season. This Sunday, the Eagles are coming off a bye week and we look at this game as more then just a division match up. We believe this to be a sort of grudge match because of the above last season game and all the media coverage that Dallas receives. This is a wake up game for the NFL: the Eagles have landed. They will look to run the ball and exploit the Dallas defense. In this game, the better team is Philadelphia and we’re laying the points.