Week 10 – Who are the Houston Texans? 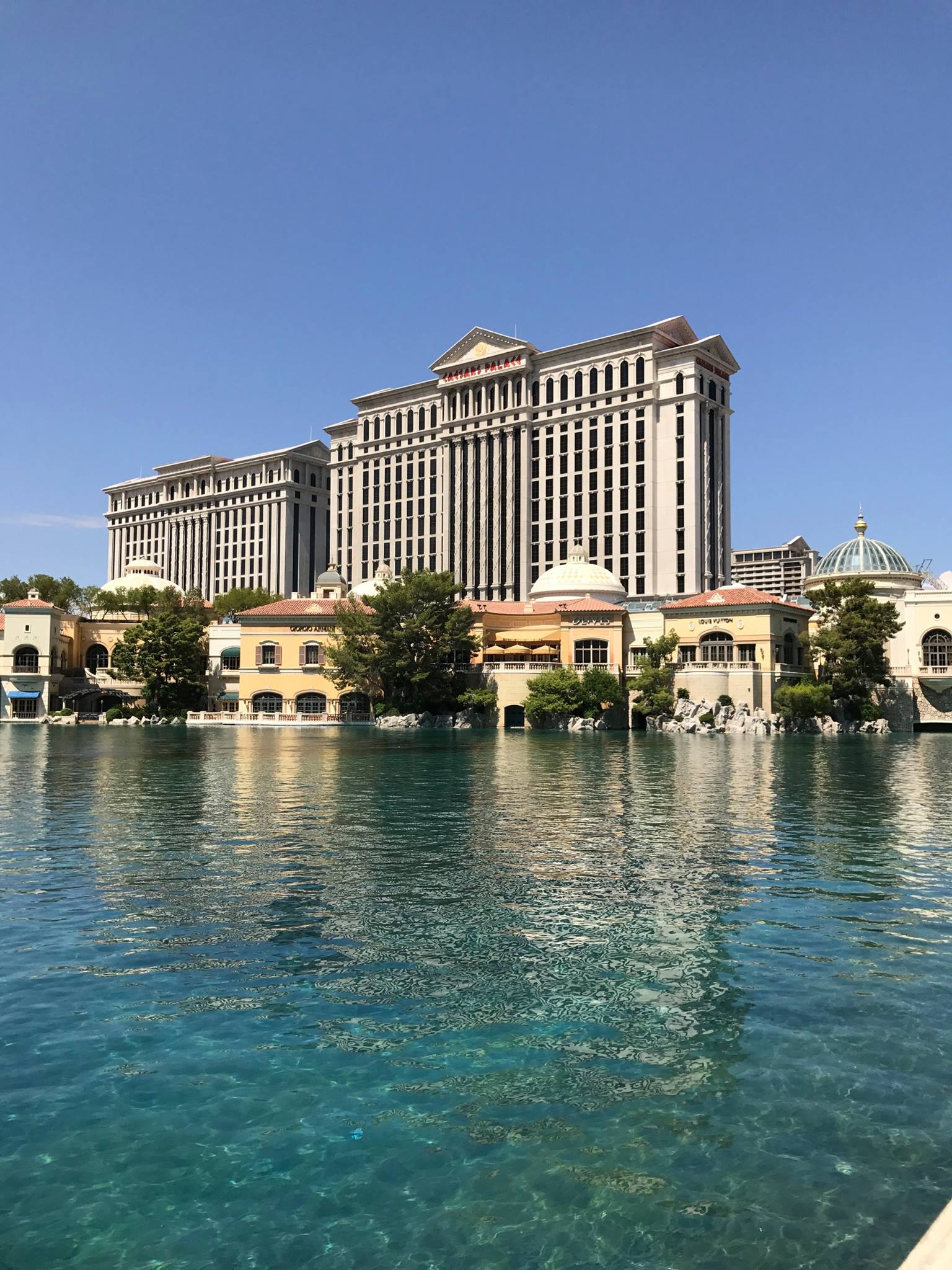 Last week we had the LA Rams over the Giants and they clobbered the Giants 51-17. The same day, the Houston Texans lost to Indy at home 21-20. How can that be correct? We looked at the Texans and they’re 3-5. They seem to be such a good team but they’re not. Let’s look at why that is:

We decided to take a closer look at Tom Savage as we feel this is where the disparity lies. He was drafted in 2014, 135th overall, and only came in to play week 15 when Fitzpatrick broke his leg in the 2nd quarter. He finished out the game and started the last 2 games of the season. In 2015 he was placed on IR and was out the entire year. He only came in again in 2016 after Osweiler was benched on Week 15 and Savage started Week 16. In the last game of the season, he was knocked out with a concussion. This year he was benched in the opening game trailing 19-0 at the half. NOT A GREAT CAREER SO FAR.

The power ratings are out and the Rams are #5 and Houston is #24, a rating that Houston have earned. Not to insult the Bengals, who are at #25 and have a real Quarterback at the helm, the teams that are ranked #26 to #32 are all teams with No Quarterback to speak of and don’t even get me started on the non-existent Giants! It’s tough to replace Watson at QB who threw 19 TD’s in 6½ games with the player who he replaced in the 2nd half of the first game of this season.

On paper, the Texans are a solid team but not without Watson at QB and, in our opinion, their head coach is a poor offensive coordinator, who should be replaced. Their defense has a few players missing and this game should just about knock them out of contention and put to rest any fantasies they have about going further than the regular season.

Week 9 was our post (please read below) about the LA Rams playing in New York against the Giants. There is no reason to write any more except to say that this very young team is getting better and better each week and they are now playing at home.

The Rams are 12 point favorites and we’re buying 2 points and going with the Rams. Their offense is on fire and their defense will keep Houston’s ‘rookie’/3rd string quarterback who only played 4½ games in the last four years, off the field.

The other game we are looking at right now is Pittsburg at Indy. At 6-2, their offense and defense are clicking and their coaches are all looking down the road to be the #1 or #2 seed.

Lunch at the Bellagio sounds good.