Week 1 – Miami Beat Hurricane Dorian, But They Won’t Be So Lucky with the Hurricane Baltimore 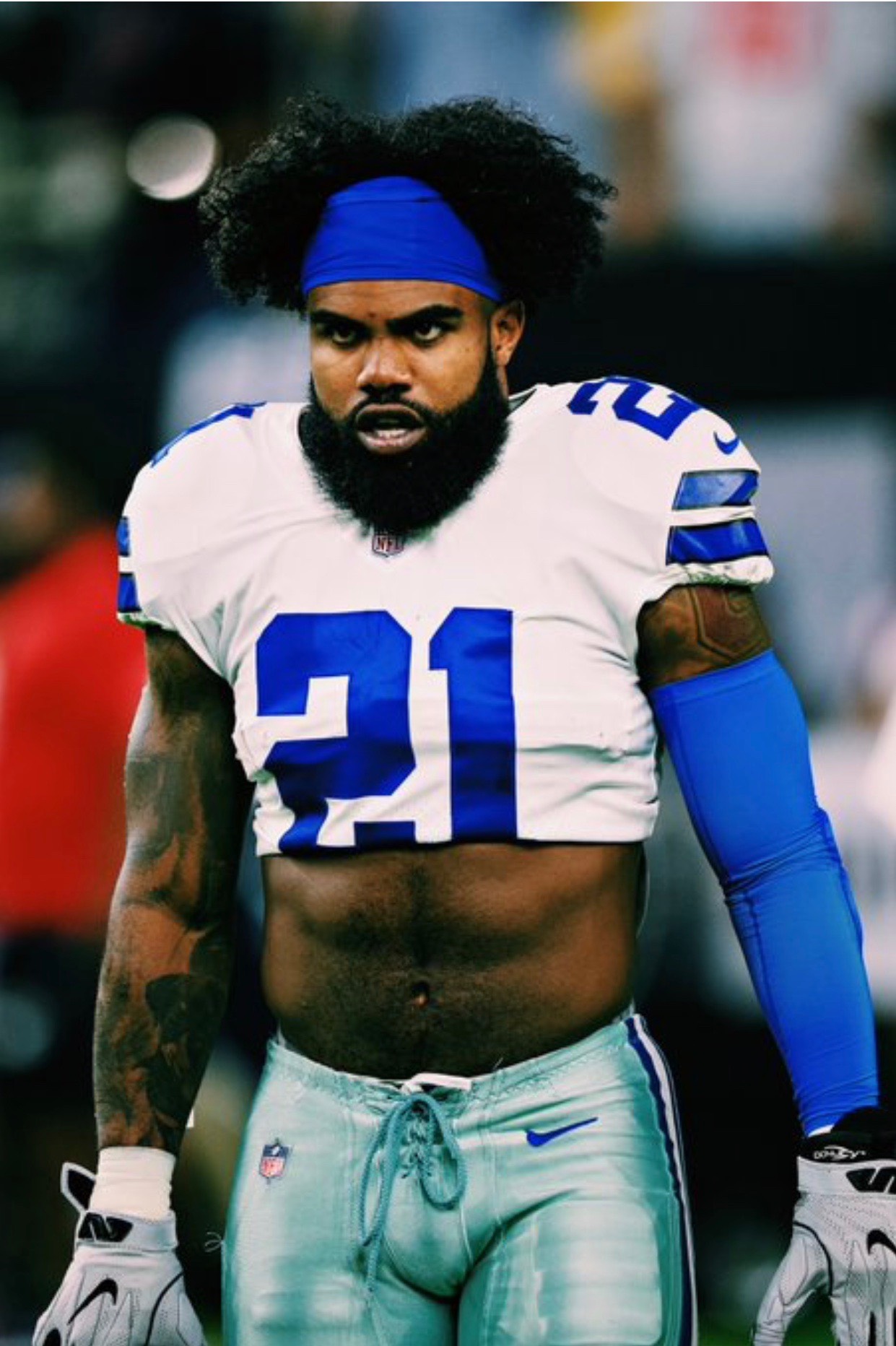 Picking the better team should get us the cash, as we have mentioned when discussing the theory of logic that, at the end of the day, the best team does win. Over the years our posts and picks have been about the identity of a team, leading us to find the better or worse team in a given game. The Ravens are playing in Miami and less than an hour from where Lamar Jackson grew up. Last year, the Ravens made the playoffs and were 6 points away from a divisional game up in Foxboro. The Dolphins have traded away all their star players for future draft picks and simply do not expect to win more than 4 or 5 games all year.

We have identified a team on the rise and a team at the bottom of the league. The only chance Miami has is the weather. It has been hot and humid.

The line is 6 ½ and we can see a 31 – 10 final. There are many other services touting this match-up as a blow out for the Ravens. Week 1 is never a good time to place a wager. This match-up is simply two teams going in different directions.

We’re also going to go with the under for total wins for the season. The number on Miami is 4 ½ and we love the under.

Additionally, in the late game, the Cowboys are 3 to 1 on the money line to win. Go with the money line, as they simply have more talent are playing in Big D.