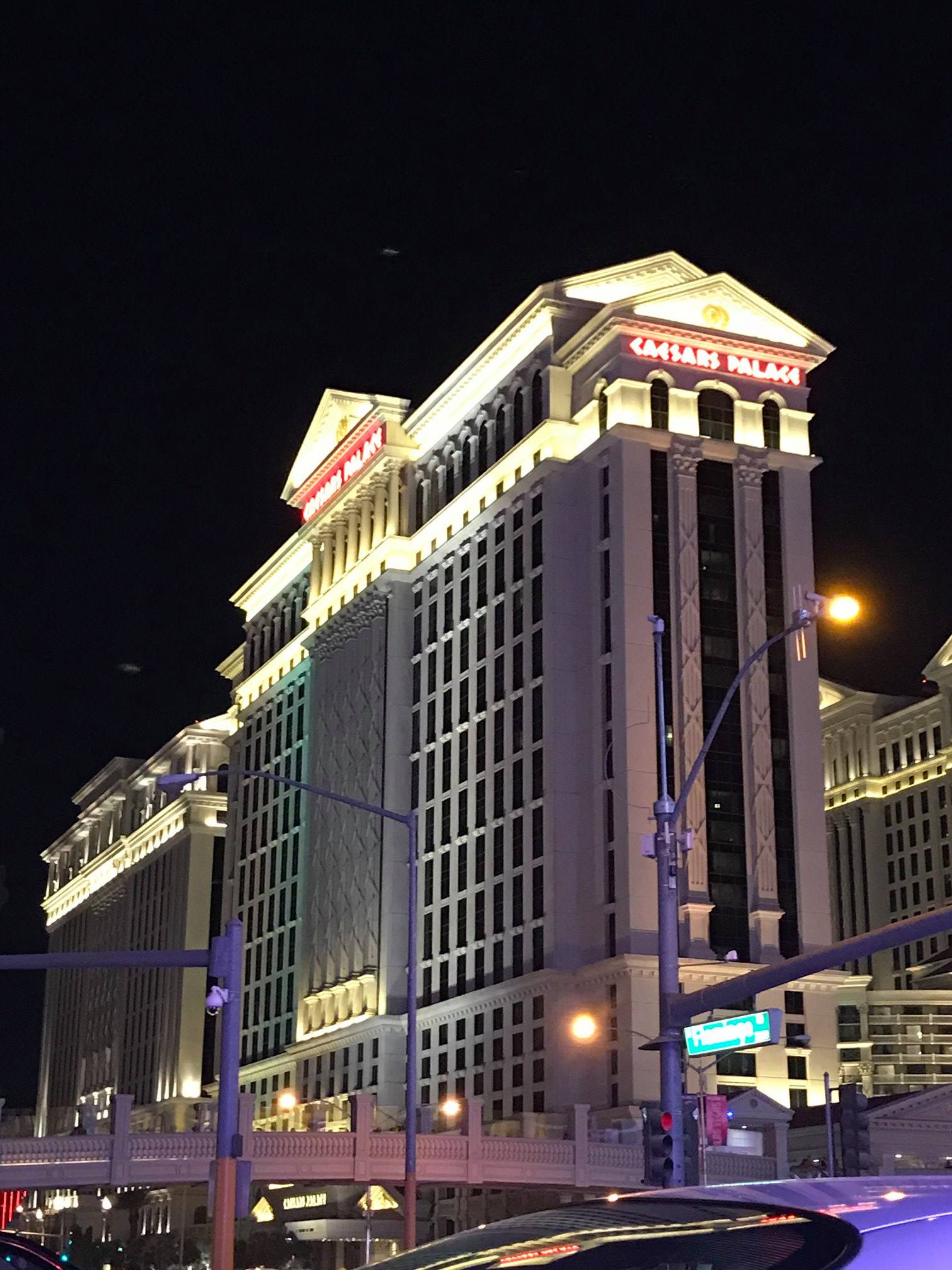 The money is flowing in on The Eagles and the line is dropping.

Both teams are in Minnesota and it’s press, party, and practice night on the NFL Network. Nice to see a few new stories coming out of both teams.

If you have watched the Patriots all season, you would swear that their opponents were all good teams who played well and were going to be a challenge this week. According to the players and coaches, it changed last night. Now there a great team, have a great offense, great defense, and special team players. Their punter and field goal kicker are extremely talented. They are a great team and were in first place from beginning to end, as they finished 13 – 3.

The line opened up at 5 1/2 points and it’s down to 4 in the Station Casino. The money line is dropping, too, and is now – 175. Steady money is coming in daily on the Eagles.

Note all these interesting trends going on.

It’s game week and let’s talk about why all the money is coming in on the Eagles.

There are 30 other teams in the league scattered from coast to coast and even though nobody will say it, most teams and cities are just jealous and in awe of the team, organization and the performance of the team from year to year. The Patriots are truly a great team.

We are still going with New England, but lets talk Eagles.

In their 16 game season, they played 9 bad teams and the Giants! They had a weak schedule. Tomorrow we will break down the entire season and show you what we saw in Philadelphia. By tomorrow evening you will understand why the Pats are favored, also getting steady money and why the money line goes to – 175 on New England and then rises. This has happened 4 times in the last 2 days out here. Once in a while we watch the lines to see where they start, where they go, and look at the reasons why.

Tomorrow, we fly with the Eagles and explain what the NFL and ESPN are not telling you. Their weak schedule was the coming attractions for tomorrow’s post.