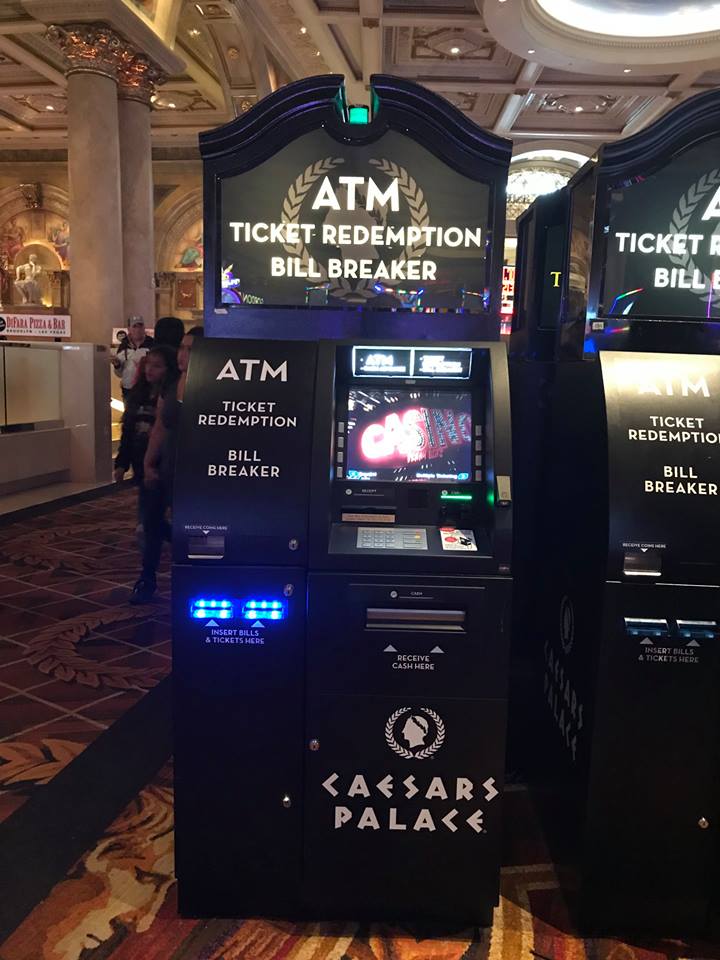 The game tonight is a classic example of both teams not going to the Super Bowl or playoffs. They’re both 4 – 3, but there are some interesting story lines here. The Texans are home and on a 4 game winning streak. It sounds great until you realize they beat Indy, Dallas, Buffalo, and Jacksonville last week with Bortles at QB playing like Bortles! They beat no one and looked good doing it.

The Dolphins’ last 4 games in which they went 2 – 2 were against the Pats, Bengals, Bears, and Detroit. Some pretty good teams here. Now they’re all beat up. Tannehill is out and Brock is in at QB. They’re very good wide out Kenny Sills is out and their other fast ball Albert Wilson is really out on the injured reserve list, with a bad hip. The starting DE, Charles Harris is out. Who is left? Well Parker is back at wide out but hates the head coach, wants to be traded and not at all happy. Miami can run and does have Danny Amendola.

Both teams match up well. We are looking more into the motivation of winning because there is limited talent on the field. What we have here is really a quiet revenge game. The Dolphins wide out wants to show well, so he can be traded before the deadline and Houston has a number of personal reasons to win.

Lamar Miller was traded by Miami and wants to show them up, The Head Coach of Houston convinced his owner to give all that crazy money to Brock a few years ago so he would leave Denver and come play QB in Houston. Not many people are aware, but when Tom Savage fizzled out and Watson came in at QB he was about to get fired. It was only after he led the team with 18 TDs in 6 games and came out with “I love playing under coach O’Brian” did it actually save his job. He would love to stick it to Brock and show him up, but will never admit it. Lots of sub plots here, but the bottom line is Miami is on the road with a back up QB, no one to throw too. Houston is home, won 4 in a row with personal reasons to win. The Line is – 7 1/2 and we think the only way to bet this awful game is bet the money line of – 330 to -350 or buy a point or 2 if you can. This is not a great game to make a wager on. One more time: This is not a great game to make a wager on.

There are better games this weekend! We can only tell you that we see Houston as the better team, with more reasons to win. Still, perhaps we’ll wait for the weekend. We have an hour out here to think about this.

Throw both teams into the NFL pie of 32 teams and they’re both on the bottom half!